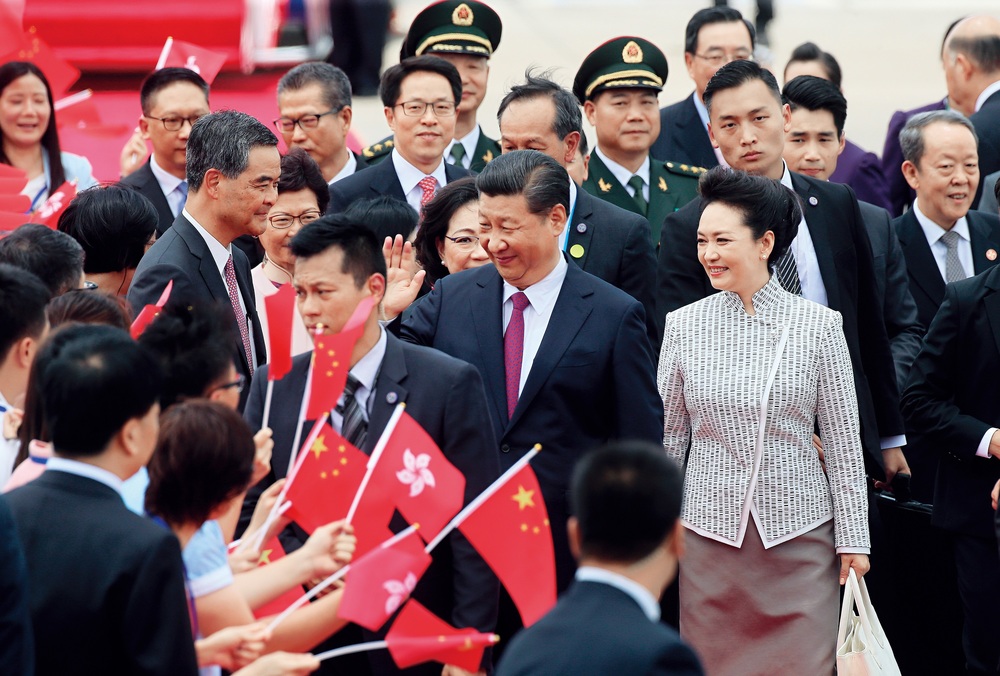 Chief executive Carrie Lam Cheng Yuet-ngor said Hong Kong will “reboot” the Covid-delayed celebrations marking the city's 25th handover anniversary, but there is no word on whether President Xi Jinping will pay Hong Kong a visit as he did five years ago.
President Xi visited Hong Kong in 2017, for the first time since becoming president, to join in on the 20th anniversary celebrations of the return of Hong Kong to Chinese rule from British rule.

Speaking ahead of her weekly Executive Council meeting on Tuesday, Lam said everyone earnestly hoped that President Xi would visit Hong Kong like five years ago to deliver his keynote address.

However, there were currently no announcements to make regarding President Xi’s visit on July 1, she said, adding citizens should stay vigilant and continue their preventive measures against the Covid epidemic.

Meanwhile, the Hong Kong leader revealed that the city’s large-scale celebratory events marking the city's 25th handover anniversary will be back on track as the epidemic situation subsides.

She said authorities will release a theme song for celebrating the anniversary early next week, with the lyrics emphasizing the city “moving forward”.
#Covid
Add Comment