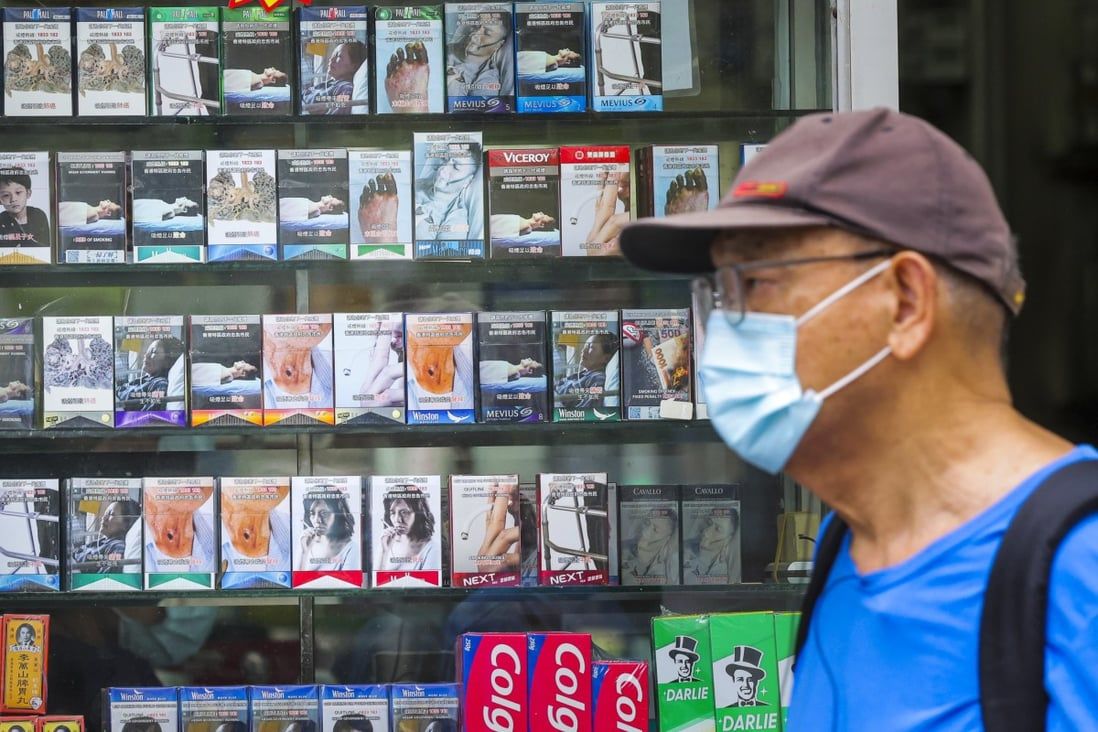 Hong Kong’s health minister has confirmed that banning tobacco sales for future generations will be on the table in a government bid to further reduce youth smoking.

Secretary for Health Lo Chung-mau raised the possibility of tightening local tobacco laws to among the world’s strictest on two occasions on Tuesday, days after a government adviser cited him as saying authorities were considering a lifetime ban on anyone born in or after 2009 buying smoking products.

“We should not let our guard down despite Hong Kong having one of the world’s lowest smoking rates … let our new generations no longer be tempted and harmed by tobacco products,” Lo said at an evening event to mark the 40th anniversary of tobacco control in Hong Kong. 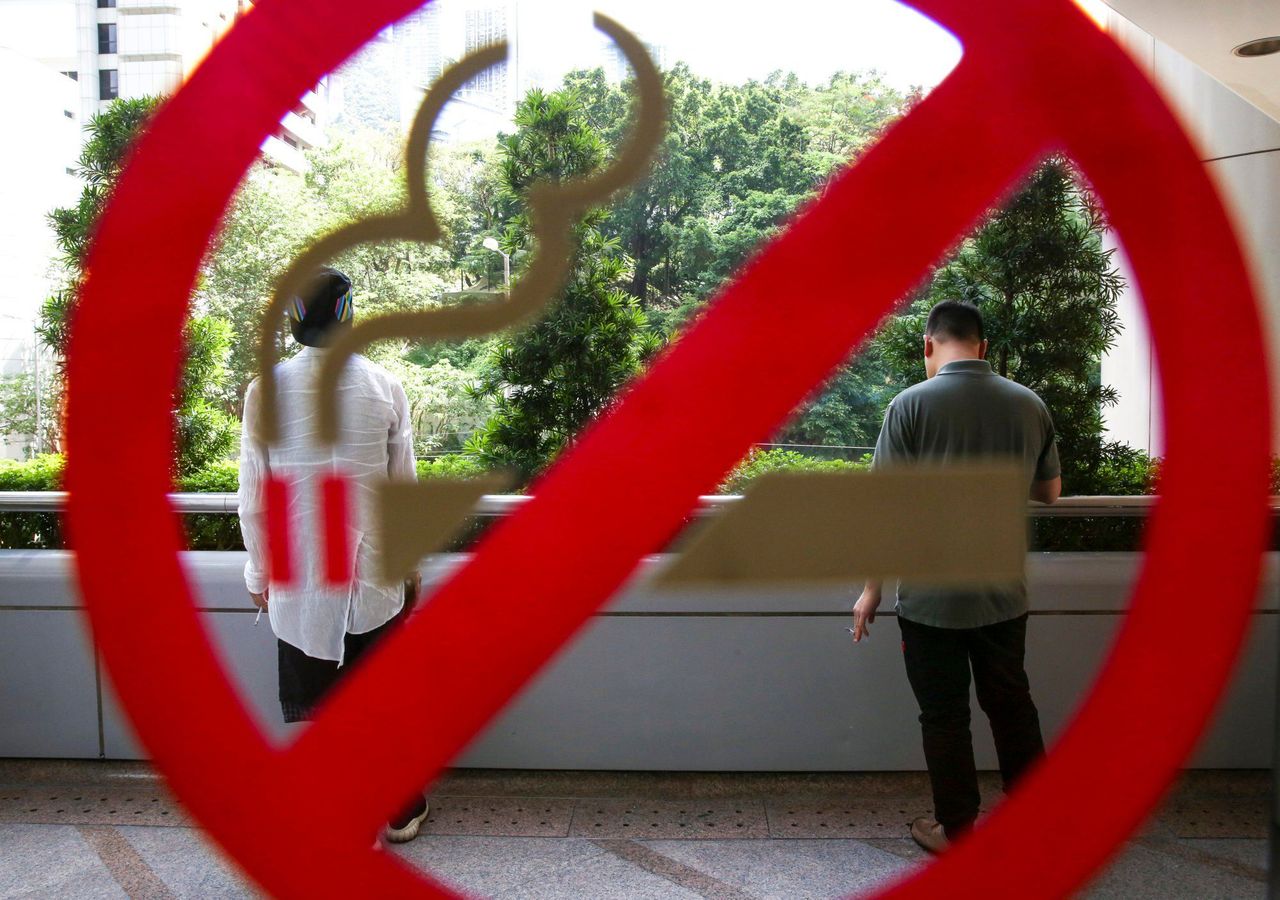 The population of smokers in Hong Kong has fallen over the years.
Without further elaborating on how such a plan would be enforced, Lo said the government would look at the experience of other places in stopping young people from taking up the habit and move towards a “smoke-free Hong Kong”.

His remarks came after Henry Tong Sau-chai, chairman of the Hong Kong Council on Smoking and Health, a statutory body that advises the government, last week cited Lo as saying in a private conversation that the government was considering the New Zealand model to reduce access to cigarettes.

The country’s parliament voted through the first draft of a bill in July that will make it illegal for people born after 2009 to buy tobacco – reforms touted by certain health experts as “world-leading” but criticised by some in the country as being too drastic.

The legislation will also restrict the sale of tobacco to specialised stores with products no longer available in local shops or supermarkets. However, vaping remains untouched in the bill.

To further reduce the city’s smoking population, Tong also suggested doubling the tobacco tax to encourage users to quit. This would mean a pack of cigarettes currently priced at HK$60 would rise to around HK$100.

Lo on Tuesday also said the government had also been pushing towards raising the tobacco tax, and tightening regulations on tobacco product advertisements.

Stepping up tobacco control was stipulated in Chief Executive John Lee Ka-chiu’s maiden policy address last month. He set a target to further reduce the smoking rate to 7.8 per cent by 2025, and a public consultation will be launched next year on its steps.

At present, Hong Kong law prohibits the sale of smoking products to anyone under the age of 18. Taiwan recently raised the legal age from 18 to 20. In Singapore and the United States, the limit is 21 years. In Britain, the government is also considering raising the age of sale from 18 to 21.

In response to Lo’s plans, legislator Peter Shiu Ka-fai, of the pro-business Liberal Party, said he would not oppose raising the legal age for buying cigarettes.

“Some countries also make it 21 years old. In this sense, I have no opposition,” Shiu said, but added that a total ban on those born after a specific year would be too “extreme” a measure.

“Hong Kong is a free society. People should be allowed free choice. And bear in mind New Zealand does not ban electronic cigarettes and the like,” he said.
Add Comment