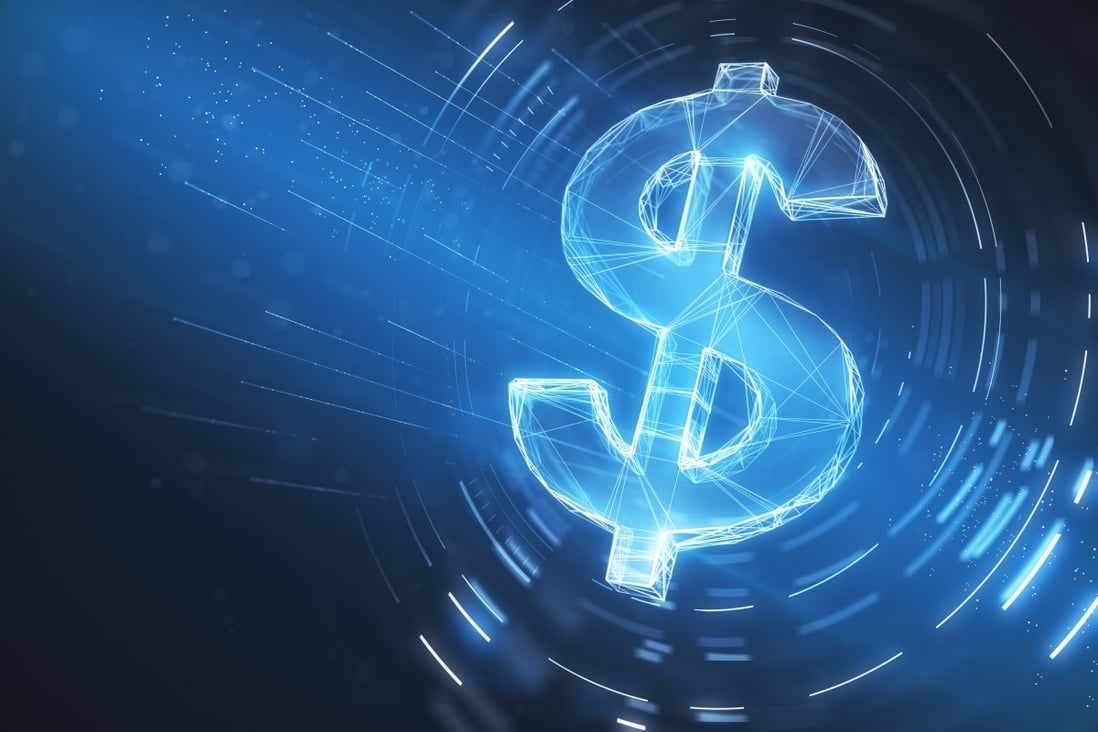 The pilot scheme, which will be accompanied by law changes and digital infrastructure to support the e-HKD, marks the city’s latest effort to catch up with other central banks that are launching virtual currencies, the Hong Kong Monetary Authority said in a media briefing on Tuesday.

It follows two rounds of consultation garnering feedback on demand, privacy and other concerns surrounding the launch of a digital coin.

“Although there might not be an imminent use case for e-HKD, taking into account the findings of our study and the feedback from market consultation and international development, the HKMA will start paving the way for e-HKD implementation and will proceed toward a launch of e-HKD in the future,” said Howard Lee, deputy chief executive of the HKMA, the de facto central bank.

“Many international markets have already started to study the launch of digital currencies. In our market consultation, many commentators expressed worries that Hong Kong needs to catch up with the international trend.”

The pilot runs will involve selected banks, payment companies and other technology firms and will aim to examine the usage of the digital currency among their staff and a small number of clients, Lee said.

The introduction of the digital currency will not affect Hong Kong’s three note-issuing banks or its existing coins, which will remain legal tender.

“The purpose of introducing the e-HKD is to provide more choice for the customer,” Lee said.

“Hang Seng is working with various stakeholders to explore new use cases for e-HKD,” said Gilbert Lee, head of strategy and planning at Hang Seng Bank.

“We will continue to study and prepare for the development of e-HKD and support the HKMA to conduct a series of pilots, to foster the wide adoption of e-HKD in the future.”

Under the HKMA’s plan, from the beginning of the fourth quarter it will start to put in place the architecture needed for the e-HKD. It will also prepare law changes to allow the digital currency to be used in Hong Kong as a legal tender.

At the same time, the HKMA will continue to do research and carry out various pilot trials to gain real-world experience.

It will then set the timeline for launching e-HKD, according to Colin Pou, executive director (financial infrastructure) of the HKMA.

The HKMA first mentioned the plan for a centralised digital currency in June last year as part of Fintech 2025, its plan to develop financial technologies over the next three years. It issued a white paper in October and completed a one-month consultation in May this year collecting views about privacy and other concerns surrounding the launch of a digital coin.

“We welcome the positive feedback received and agreed with the respondents the need to take a deep dive into issues such as privacy protection and use cases,” said Eddie Yue Wai-man, CEO of the HKMA.

Central banks around the world have been making strides with their own digital currencies, amid the rapid growth of e-commerce and technological breakthroughs.

The People’s Bank of China (PBOC) has been running pilot programmes for a digital yuan, or e-CNY, for several years in nearly a dozen mainland cities. It also trial-ran the virtual money at ­several Winter Olympics venues in Beijing in February.

According to the PBOC, the digital yuan had 261 million users in December, nearly double the number in October.

Hong Kong has already conducted some small-scale testing of the e-CNY since December, Lee said in an article on the HKMA website earlier this month.

The e-HKD is just the retail side of Hong Kong’s central bank digital currency (CBDC). The authority has been working with the PBOC, and the central banks of Thailand and the United Arab Emirates on ways of bridging their respective CBDCs for use in cross-border payments.

Meanwhile, Lee said earlier this month the HKMA has been exploring with the Bank of Thailand a bilateral arrangement that would allow Hongkongers to use the Faster Payment System in Thailand to pay in shops and restaurants. Thai visitors would be able to use their local faster payment system, called PromptPay, in Hong Kong.
Add Comment