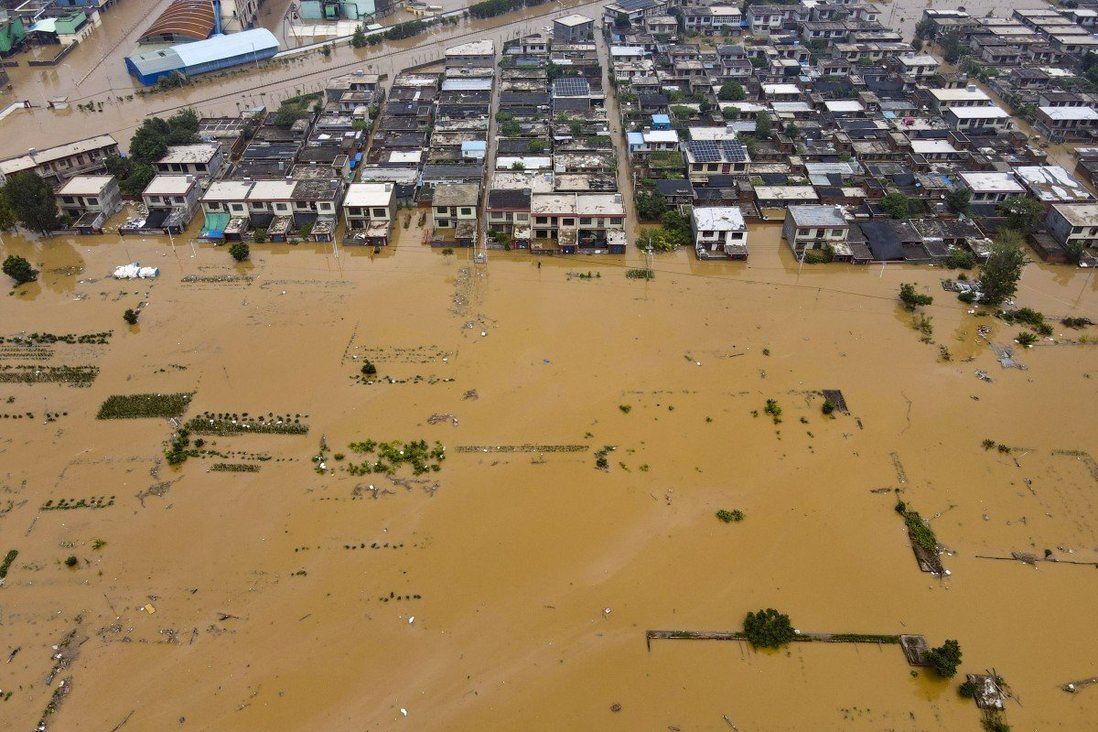 Hong Kong to give HK$8.52 million to flood-hit Henan province

Funds will help secure rice, flour and blankets, among other necessities, for the victims of the flooding that has killed more than 300 people.

Hong Kong authorities have approved HK$8.52 million (US$1.09 million) in grants for two agencies to help the Henan government with disaster relief after the province was devastated by deadly floods last month.

Following thunderstorms that killed more than 300 people, Henan officials are now also battling a surge in coronavirus infections caused by an outbreak which spread from Jiangsu province to at least 17 others around mainland China.

A spokesman for the Hong Kong government said it had accepted advice from the Disaster Relief Fund Advisory Committee and approved the two grants for Plan International Hong Kong and Amity Foundation, Hong Kong. 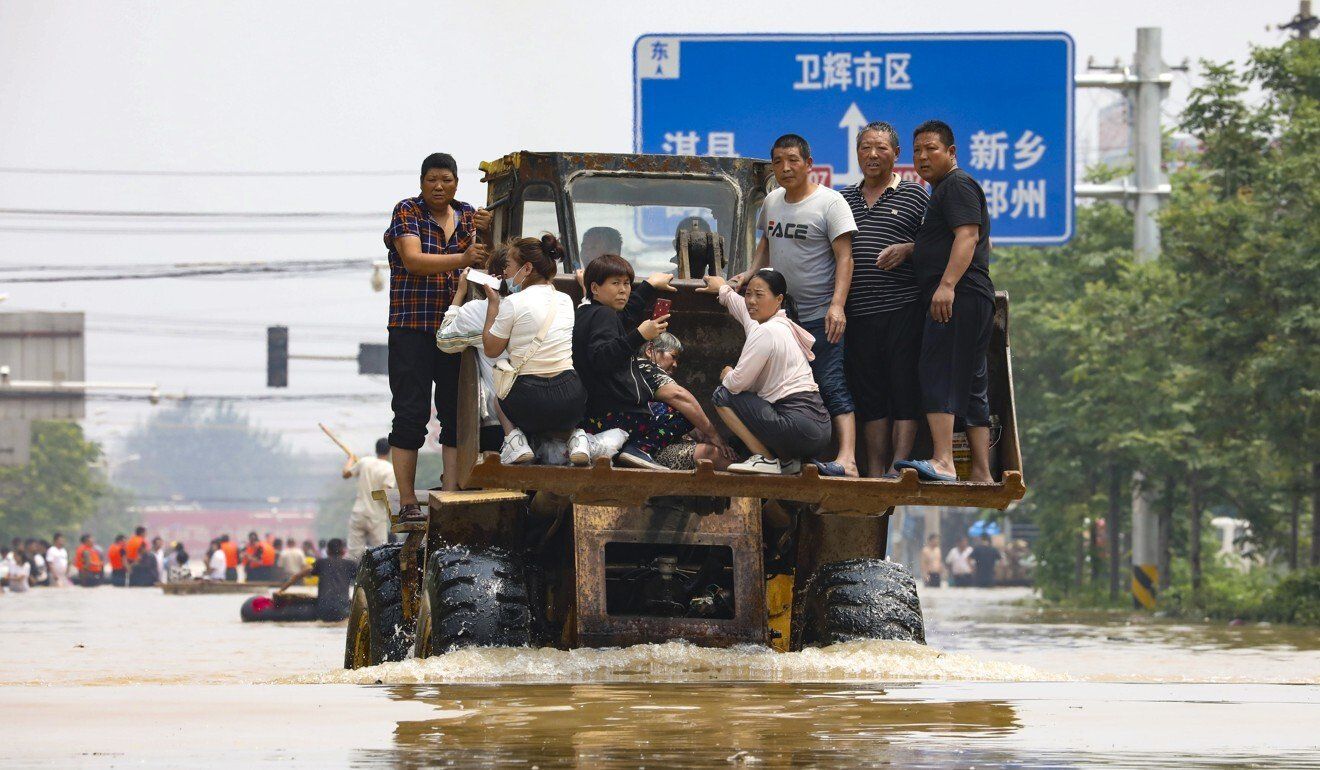 The funds will be used provide necessities to benefit about 62,800 victims of the Henan floods.

“In line with practices, the relief agencies will submit evaluation reports and audited accounts on the use of the grants after the relief projects have been completed,” the spokesman said. “If the committee receives other funding applications to provide relief for flood victims in Henan province, they will be processed immediately.”

The two agencies had already secured the support of provincial officials and partners, and prepared concrete proposals to ensure relief materials could quickly reach the victims, he said.

The funds will be used to provide flour, rice and cooking oil, as well as blankets to benefit about 62,800 victims.

The committee must seek approval from the Legislative Council for any disbursement exceeding HK$8 million. But a source said lawmakers’ approval was not needed as Amity Foundation and Plan International were given about HK$8 million and about HK$500,000, respectively.

It was the second time this year the fund was used to provide disaster relief. In January, the government green-lit grants totalling HK$9.7 million to four agencies to provide help to typhoon victims in the Philippines.

The previous time the government used the fund for disaster relief on the mainland was in September, when a grant of HK$1.7 million was approved for the Amity Foundation, Hong Kong to provide relief to flood victims in Jiangxi province.