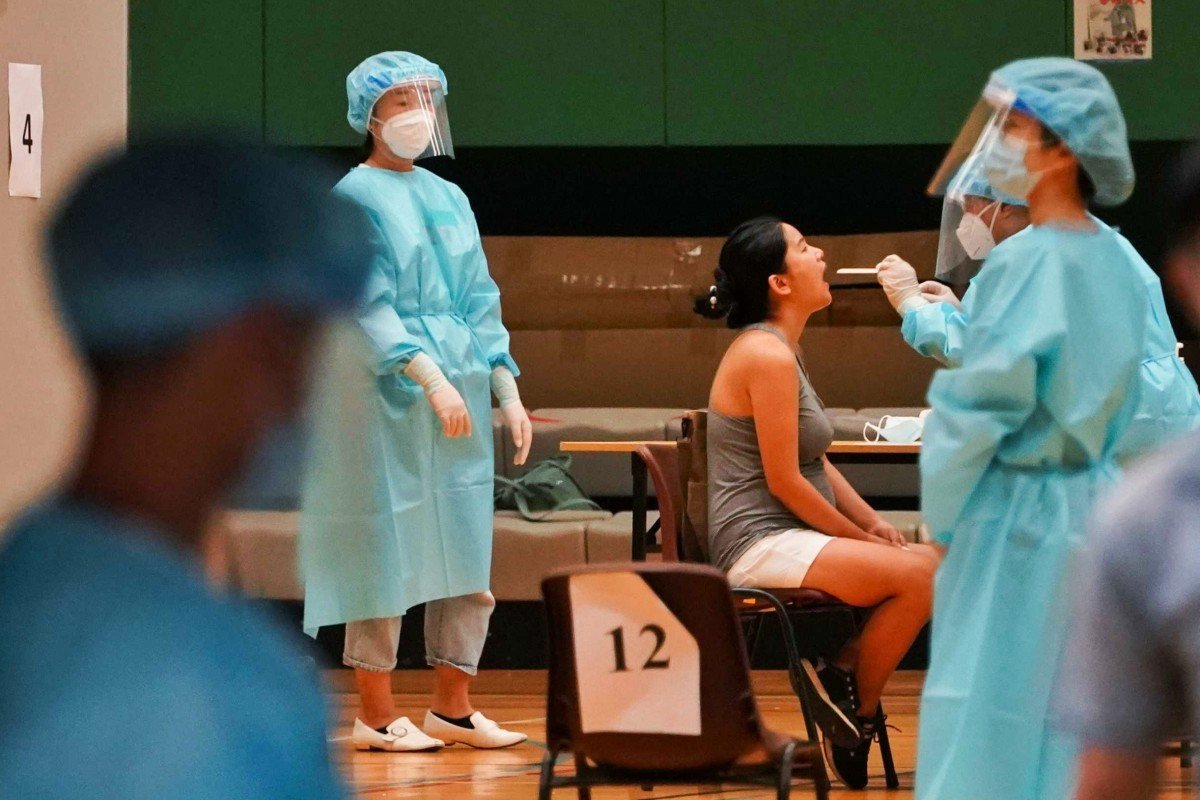 Hong Kong will strengthen its “targeted, cautious and strict” Covid-19 control measures, the city’s No 2 official has said, after Chief Executive Carrie Lam Cheng Yuet-ngor wrapped up her Beijing trip without an agreement to reopen cross-border travel.

Chief Secretary Matthew Cheung Kin-chung, writing on his weekly blog post on Sunday, also called on local schools to actively coordinate on a new voluntary screening programme to be launched on Monday, in which teachers and staff at kindergartens, as well as primary, secondary and special schools would be tested for Covid-19.

“I encourage all school staff and also those who work at special schools’ dormitories to actively take part in the testing scheme, to provide a safe and hygienic learning environment on campuses,” he said. 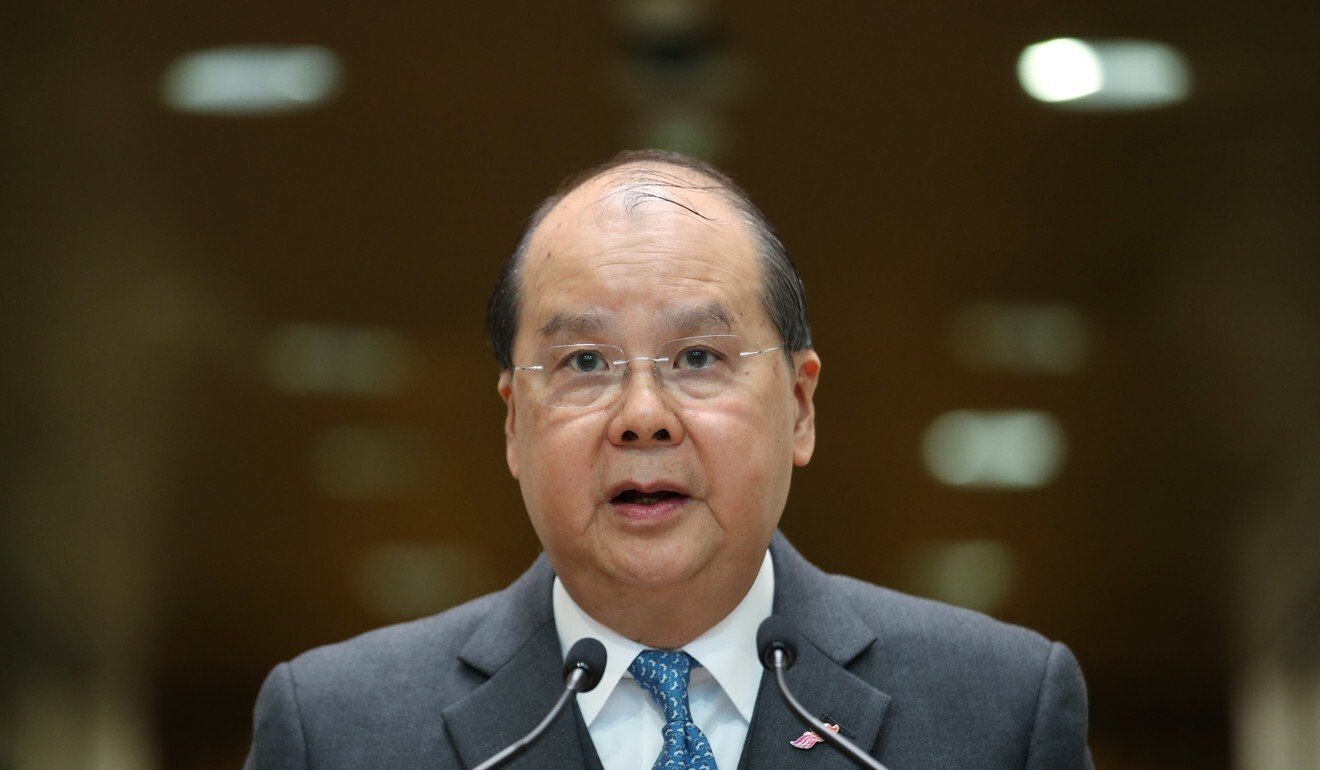 Secretary for Education Kevin Yeung Yun-hung earlier said he expected the programme to run until January, with about 50 schools to join daily.
Meanwhile, Hong Kong confirmed 10 new Covid-19 infections on Sunday, three of which were local and untraceable, ending a 17-day single-digit streak. A testing scheme was also launched in Tai Po, where nine cases have been recorded in a week.

Before travelling to Beijing on Tuesday, Lam had declared that securing the reopening of borders with the mainland, as well as allowing quarantine-free cross-border travel, were the “most important” issues on her agenda. Lam winded down her tour of the Chinese capital, Guangzhou and Shenzhen on Friday admitting she had failed in that mission.

China watchers subsequently raised questions over Beijing’s confidence in her ability to contain the health crisis.

Cheung on Sunday said the administration would enhance efforts in fighting the pandemic.

“The [city’s] government will continue to make an all-out effort in adopting targeted, cautious and strict pandemic-control measures to fight for mutual recognition of the health code with the mainland and Macau as soon as possible,” he wrote.

Cheung also said he hoped Hong Kong could gradually resume the reopening of borders with the mainland and Macau to give the city’s struggling economy a boost, if it could reach a deal on striking off mandatory quarantine.

He noted that during Lam’s meeting with Vice-Premier Han Zheng on Friday, the state leader had urged Hong Kong to seize opportunities offered by the country’s development, give full play to the city’s strengths and find better orientation.

Han also gave Lam a stern reminder that tackling Covid-19 remained her top priority, and that her government must step up on policy coordination and planning to solve economic and social problems.

On his blog, Cheung described epidemic-control as “our first priority”, and said the government would work with private laboratories on more coronavirus tests if necessary.

Lam and five of her ministers returned to Hong Kong on Saturday, after she expressed hope to Guangdong party chief Li Xi and governor Ma Xingrui that cross-border travel could resume in a “gradual and orderly manner” as soon as possible.

In her meeting with Shenzhen party chief Wang Weizhong, also on Saturday, Wang said he hoped Hong Kong and Shenzhen would continue their “pragmatic cooperation” in areas ranging from technology to pandemic control.

Hong Kong’s security chief John Lee Ka-chiu had travelled to Shenzhen to join Lam in meeting Wang. But it remained unclear if talks on reopening Hong Kong’s border were on the table.

A mainland government source said on Friday that officials in Guangdong province, especially those in Shenzhen, insisted that Hong Kong clear all local Covid-19 infections first, before allowing its residents to visit the mainland without being quarantined.