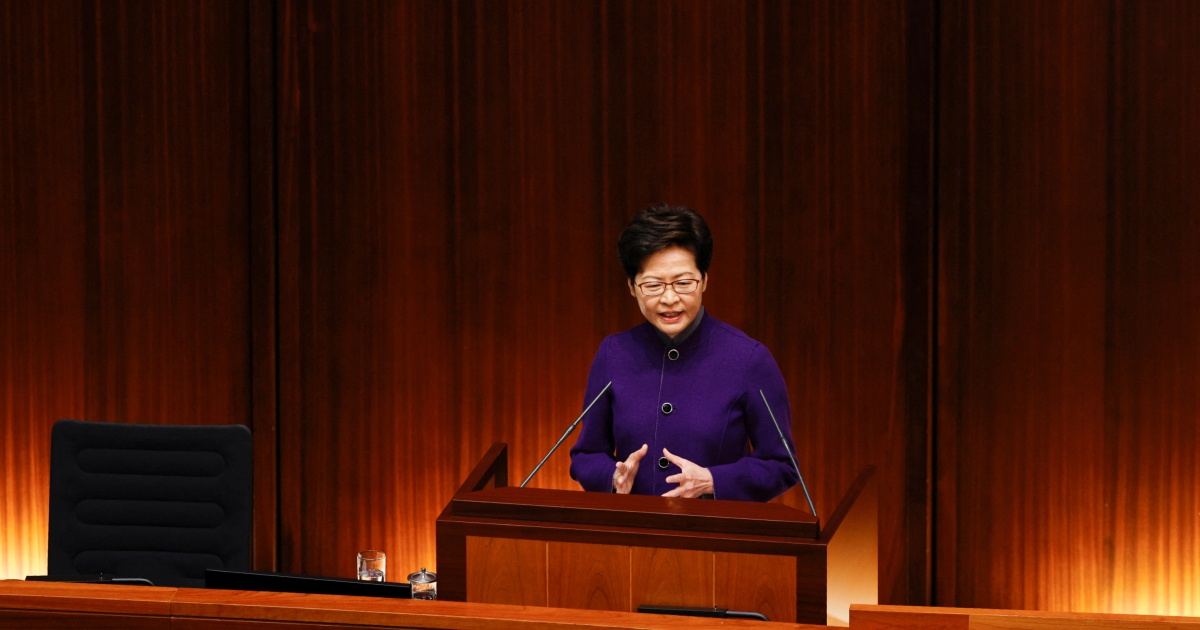 Hong Kong to draw up own ‘national security’ law

Leader Carrie Lam tells new ‘patriots only’ legislature that the move will ensure territory complies with Article 23 of its mini-constitution.

Hong Kong plans to create a host of new national security crimes, the Chinese-ruled city’s leader said on Wednesday, as she presided over the first session of a new legislature that excludes any political opposition.

The current national security law was imposed in June 2020 in the wake of mass protests the year before, and outlaws what Beijing deems secession, subversion, terrorism and colluding with foreign forces.

Hundreds – from journalists to academics, activists and lawmakers – have been caught up in the ensuing crackdown while some have fled into exile overseas. Amnesty International says the law has “decimated” Hong Kong’s freedoms, which Beijing promised to respect for at least 50 years when the territory was returned to its control in 1997.

Addressing the city’s new legislature on Wednesday, Chief Executive Carrie Lam confirmed that her government will draft “local legislation” that meets Article 23 of Hong Kong’s mini-constitution, which calls for the city to pass its own national security laws. 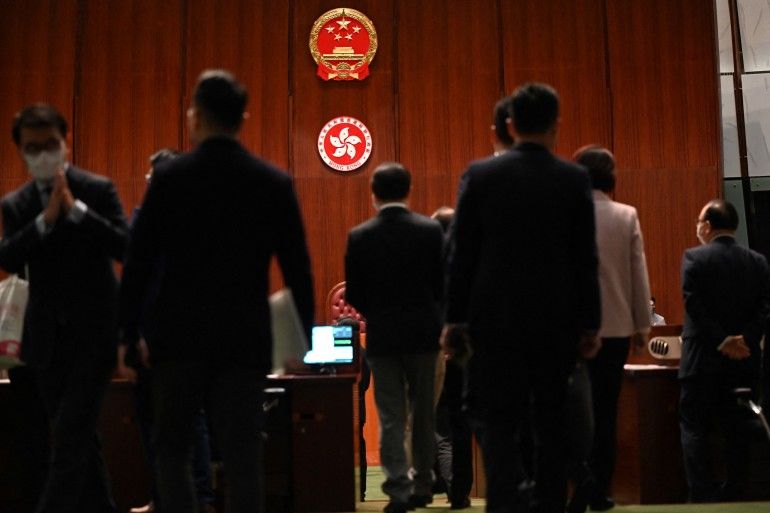 Lam did not elaborate on what offences might be included, but Article 23 lists treason, secession, sedition, subversion and theft of state secrets.

Beijing previously said it was forced the introduce the national security legislation because Hong Kong itself had been unable to do so. A previous attempt to introduce the legislation in 2003 was dropped following mass protests amid concerns the territory’s freedoms would be put at risk.

Security Secretary Chris Tang, the former police chief, told the English language South China Morning Post in an interview last September that the time was “ripe” for the implementation of Article 23 and that countering “an obvious increase in spying activities by state-level groups” would be central to the legislation.

The legislature is the first to convene under electoral rules imposed by China to ensure only “patriots” are able to hold political office in Hong Kong.

Turnout for the election, held in December, slumped to a record low.