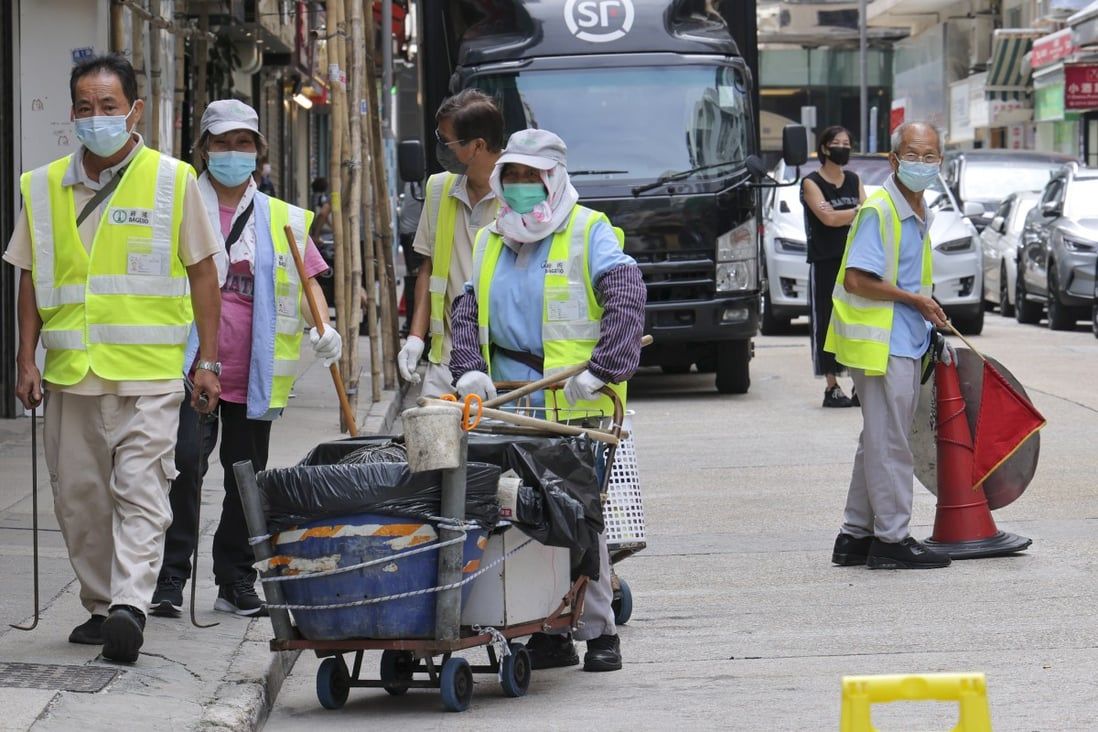 Hong Kong authorities are considering shortening the period between minimum wage reviews and making the process more efficient, the city’s labour minister has revealed, with the pay level set to rise in 2023 after a four-year freeze.

Speaking to the Post exclusively, Secretary for Labour and Welfare Chris Sun Yuk-han said he would task the Minimum Wage Commission, the statutory body responsible for setting the hourly pay level, with looking into how the existing mechanism could be made more efficient with a possibly shorter time frame between evaluations.

“Right now we’re doing it every two years. Do we have to shorten it?” Sun said on Saturday. “If you’re going to shorten it, what kind of a new method are we going to adopt in order to achieve a shorter frequency? And also, how can we increase the efficiency?” 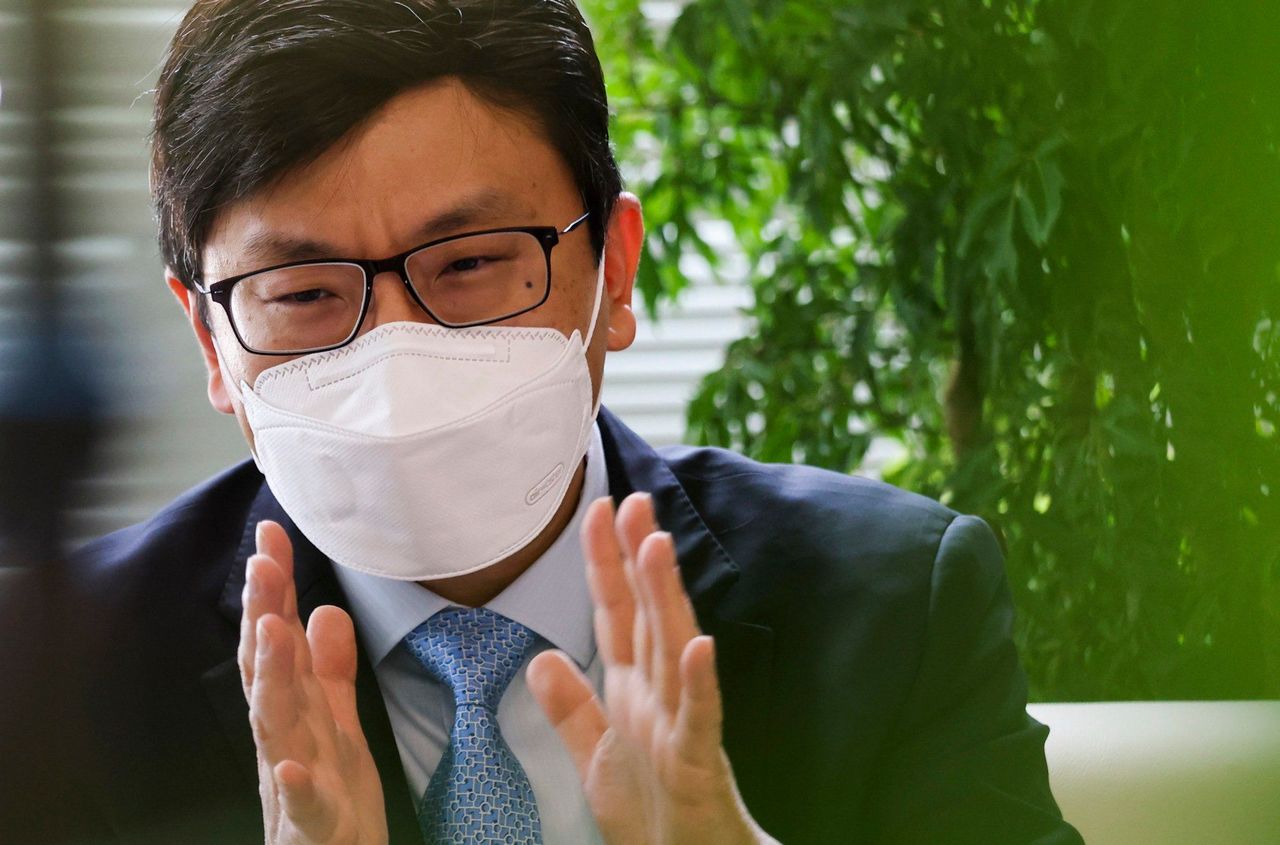 Secretary for Labour and Welfare Chris Sun.
Sun added that his review request to the commission would be independent from the usual level adjustments.

The government froze the minimum wage at HK$37.50 per hour last year.

The Post learned last month that the minimum wage could be increased to HK$40 per hour, following a recommendation by the commission. If approved, the new minimum wage would take effect next May.

Former labour minister Law Chi-kwong, who served under the previous administration of Carrie Lam Cheng Yuet-ngor, had insisted upon a two-yearly review in May, when he said the consultation and analysis needed to formulate the minimum wage could only be carried out under such a time period.

After Chief Executive John Lee Ka-chiu took office in July, he tasked the commission with looking into an overhaul of the minimum wage in his maiden policy address.

Suggested areas in the policy blueprint included looking into the current two-year review cycle, improvements in efficiency and submitting proposals to the government. 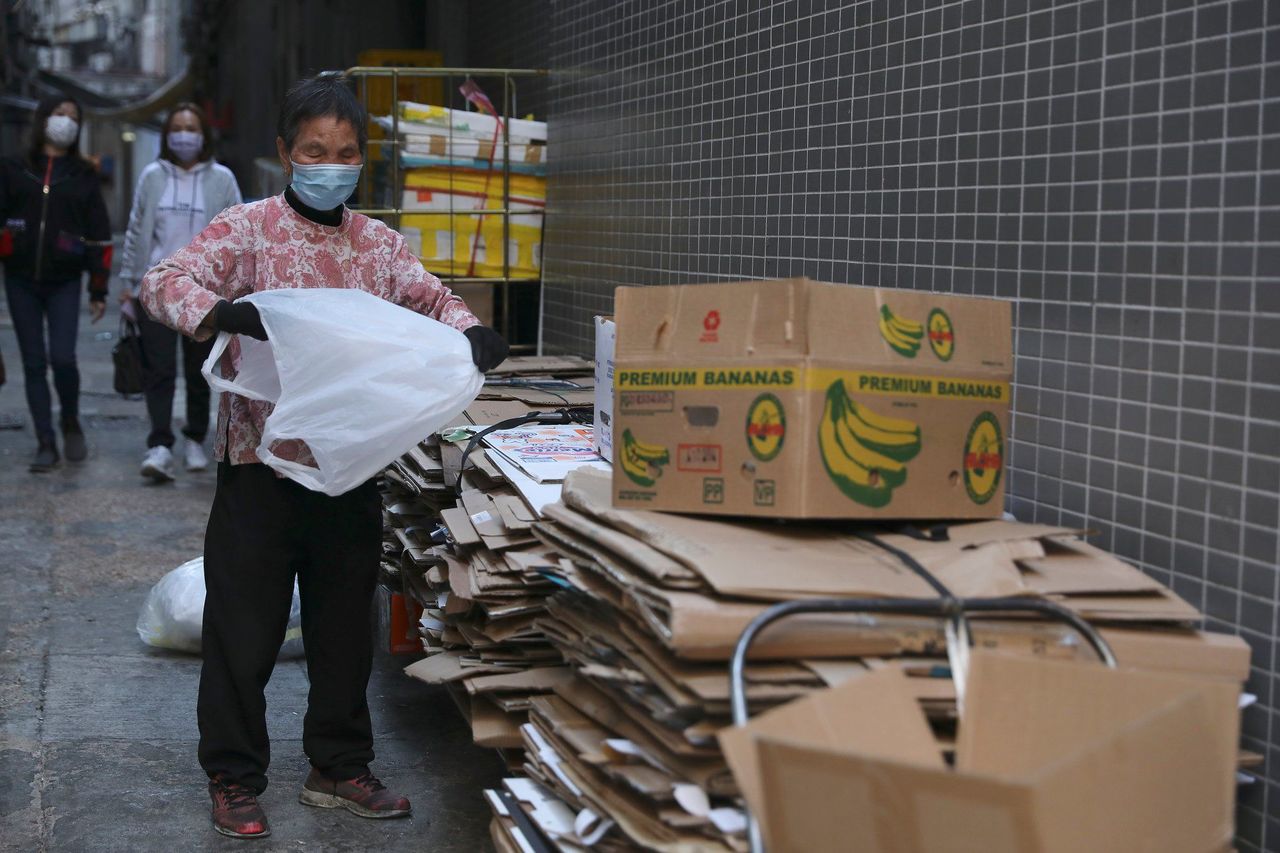 The hardest workers have suffered the most, a lawmaker says.

A labour sector lawmaker urged the government to release a timetable for the review as soon as possible, while the employers’ side expressed concern on the effectiveness of a shortened review period.

“Workers getting the minimum wage are mostly security guards and cleaners. Over the past four years their wages have been frozen, and cannot catch up with inflation price rises,” labour sector lawmaker Chau Siu-chung said.

“They work harder than most professions, but can’t get reasonable remuneration.

“We hope that an annual review and other indexes will provide some improvement, so the minimum wage can fulfil its purpose.”

Even as the government has been relaxing social-distancing and border control measures gradually this year, a survey by the Hong Kong Federation of Trade Unions this month found that the outlook for workers’ salary remained bleak. Nearly half of the 2,414 respondents said they believed their salaries would be frozen or reduced.

However, Allen Shi Lop-tak, president of the Chinese Manufacturers’ Association of Hong Kong, argued that market demand for manpower and talent would serve as the most effective driver for pay rises, rather than more frequent minimum wage reviews.

“There is no need to push [for a shorter period between evaluations]. If there aren’t enough people, businesses will adjust and find manpower. To do that, they will raise salaries because otherwise no one will take up the job,” Shi said, adding businesses would have to observe their sales during the coming end-of-year and Lunar New Year ­periods to decide if they would hire more staff.