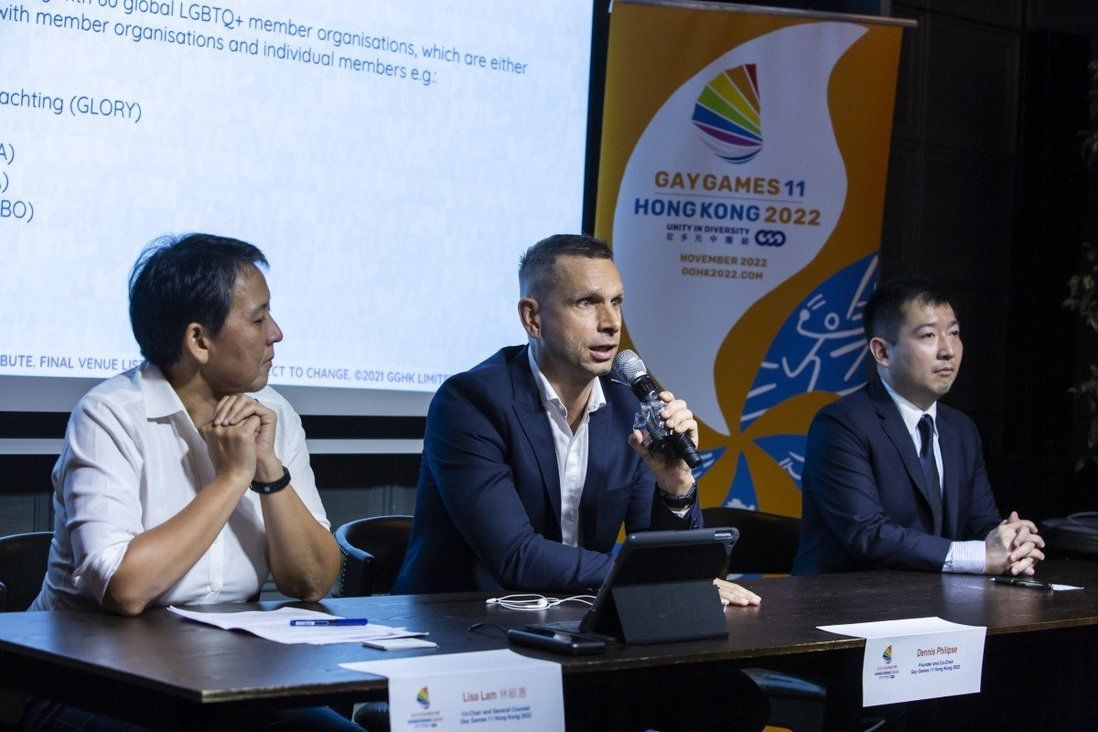 Founder and co-chairman Dennis Philipse has resigned from his position over uncertainties brought on by the pandemic.

Organisers of next year’s international Gay Games have said the event will now be co-hosted with the Mexican city of Guadalajara due to Hong Kong’s strict coronavirus-related travel restrictions.

Founder and co-chairman of the Hong Kong event, Dennis Philipse, who spearheaded the city’s successful bid to play host, has also announced his resignation. He will continue in an advisory role on the Games committee.

Philipse described the decision to co-host with Guadalajara as the best solution to ensure the event could take place and allow people to attend.

“This has been a long journey,” he said. “We just need to be adaptable to the situation in Hong Kong and that is very painful, but at some point, we need to face reality.”

Philipse, who is from the Netherlands, quit his job in technology management to work on the Gay Games. He said it was time to move on as leader of the multi-sport event after two years as a full-time volunteer, a decision that was driven by uncertainties brought on by the pandemic.

The Games, which were meant to take place this year, were postponed to 2023 last September due to Hong Kong’s travel restrictions.

Hong Kong also has some of the toughest travel restrictions in the world. Returning residents face 14 days in hotel quarantine, and the city has banned flights from nine countries, including Australia, Britain and the United States.

Some 12,000 participants are expected to compete in 36 sports events, as well as various arts and cultural activities, over nine days beginning on November 3 next year. The event was expected to inject HK$1 billion (US$130 million) into the city’s economy. Anyone can take part, regardless of sexual orientation.

Hong Kong beat Washington and Guadalajara to become the primary host of the 11th edition of the Games. With the two cities now co-hosting, it marks the first time for the event to be held in both Asia and Latin America. 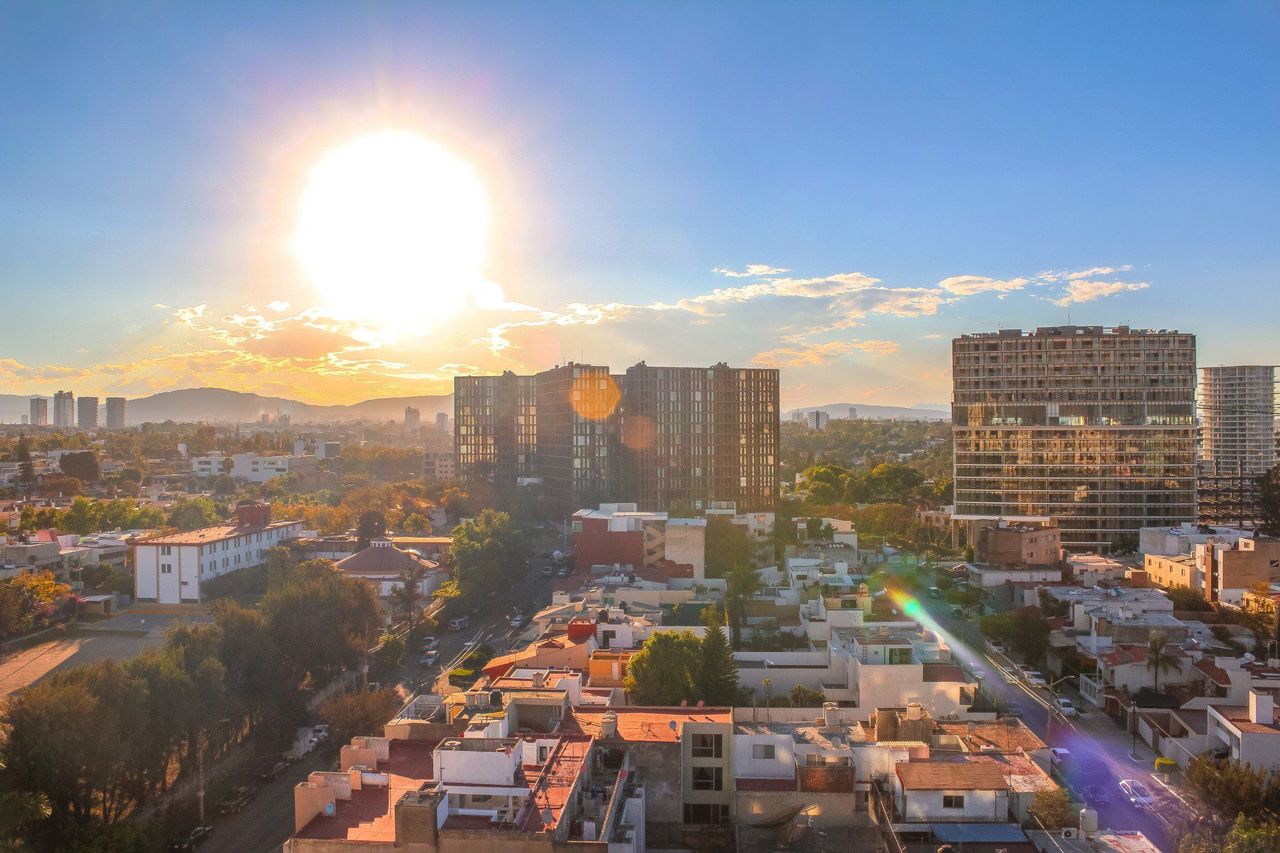 The Federation of Gay Games (FGG) supported the move and initiated the idea to co-host with Guadalajara, but co-chair Lisa Lam said the Mexican city still needed to sign the licence agreement for the arrangement.

Lam said they were still in the “very, very early stages” of planning and logistics, but “the framework will include two fairly independent, separate events running alongside each other under the umbrella of Gay Games 11.”

For aquatics, one of the most popular events with 1,240 participants, the organisers had hoped to book four public pools. Lam said it was too early to reveal programme details, including the location of the events.

She admitted that having two events on two continents might “impact the number of participants in Hong Kong”.

While the Games are due to take place in November 2023, the organisers had hoped to open registration for participants this summer, under the condition that borders would be reopened by then.

On whether the organisers were confident Hong Kong would lift its travel restrictions by November next year, Lam said “the truth is nobody knows for sure what the situation will be like”.

Other legislators expressed concerns that the Games would encourage same-sex marriage in Hong Kong, which remains a controversial topic.

Pro-establishment lawmaker Regina Ip Lau Suk-yee told the Post she supported the decision to co-host the games with Mexico.

“I fully understand the difficulty caused by ongoing uncertainty about the duration of travel restrictions,” she said.

Lisa Lam confirmed the opening ceremony would be held in Hong Kong, but did not reveal whether it would be held at Hong Kong Stadium, as previously planned.

Last year, the Post reported organisers were having difficulty booking public venues, with existing rules requiring that such procedures be handled through national sports associations. With the Games being classified as a charity event, bookings can only be made three to six months in advance.

The organisers said on Monday they had shifted their venue strategy to work with the private sector rather than relying on the government’s public venues, and had reached out to universities, international schools and private clubs.