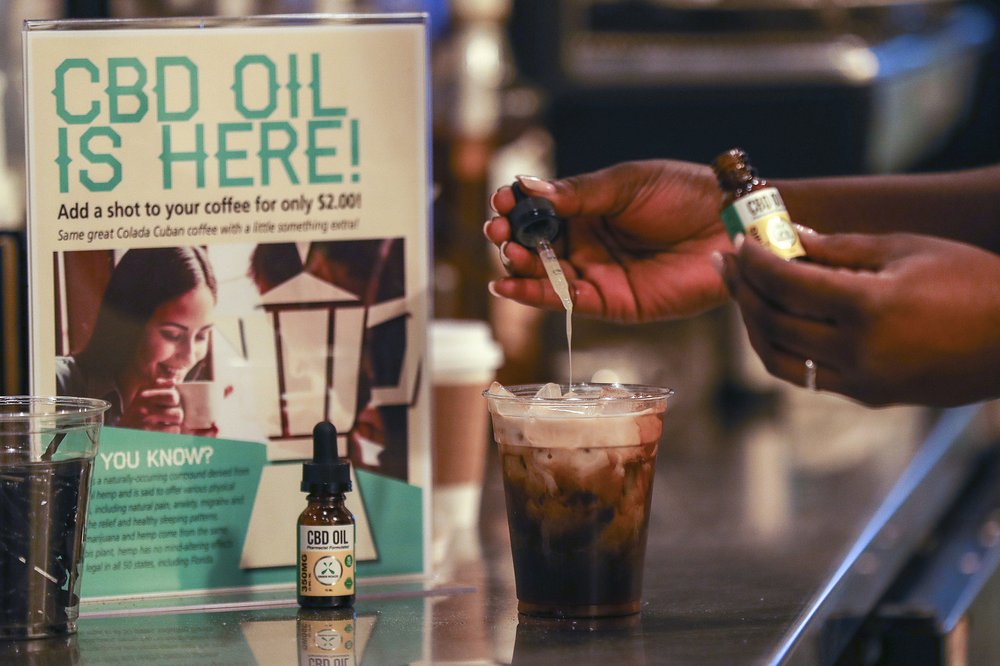 Hong Kong to ban CBD, put it in same category as heroin, cocaine

Hong Kong will outlaw cannabidiol (CBD) by February, the government announced Thursday, placing it in the same category as heroin, cocaine and methamphetamine with users facing hefty jail time.
The move is expected to wipe out businesses in the Chinese finance hub that had, until now, been able to sell CBD-infused products such as beers, coffee and health supplements.

The changes to Hong Kong's drug control laws, pending a final round of vetting by the city's rubber-stamp legislature, will take effect from February 1 next year.

"The trade and the public should arrange early disposal of any CBD products in their possession to avoid contravention of the law," a government spokesperson said.

After the deadline, anyone who possesses or consumes CBD faces up to seven years in jail and fines of up to HK$1 million (US$127,000).

CBD will be put alongside more than 200 substances classified as "dangerous drugs", which all carry the same strict penalty.

CBD is one of the active ingredients of cannabis but does not have psychoactive properties.

CBD is legal in the United States and parts of Europe, as well as in some Asian nations such as Japan and Thailand.

"Cannabis is a drug, and the government will categorise CBD as a dangerous drug... to protect the public's health," he said in a speech last month.

China last year banned the use of CBD in cosmetic products.
Add Comment