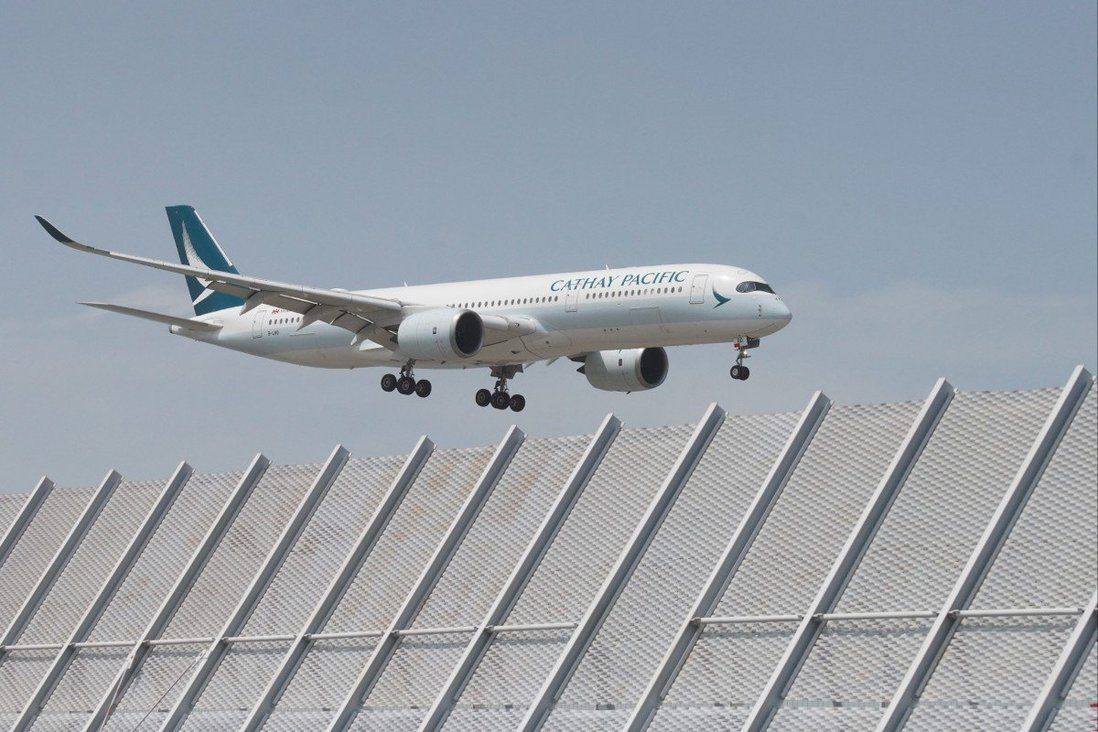 Cathay Pacific is at risk of widespread flight cancellations in coming days, as it is unable to secure enough hotel rooms to meet new rules.

Airlines in Hong Kong have been told that crew working on non-mainland China passenger flights will lose all quarantine-related exemptions effective midnight on Wednesday, the Post has learned.

The government told airlines of the latest changes to its coronavirus rules earlier on Wednesday, going much further than the previous day when it instructed aircrew operating cargo flights to quarantine in a hotel for the first three days after returning to Hong Kong.

Cathay Pacific is already at risk of widespread flight cancellations in the coming days, as it is unable to secure enough hotel rooms to accommodate the new government rules. 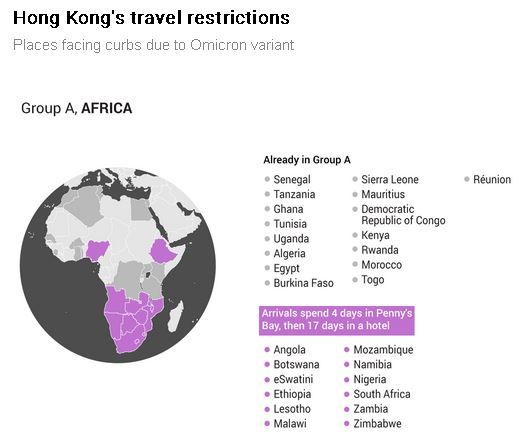 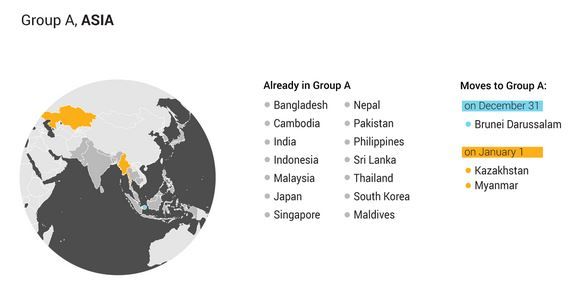 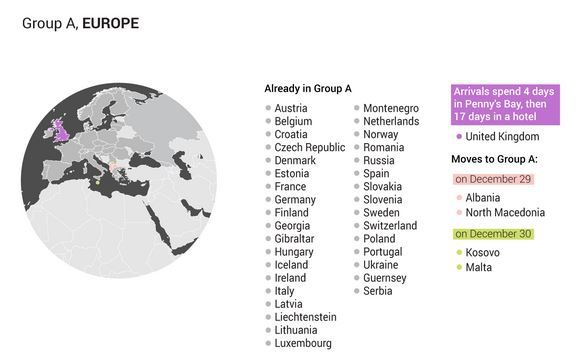 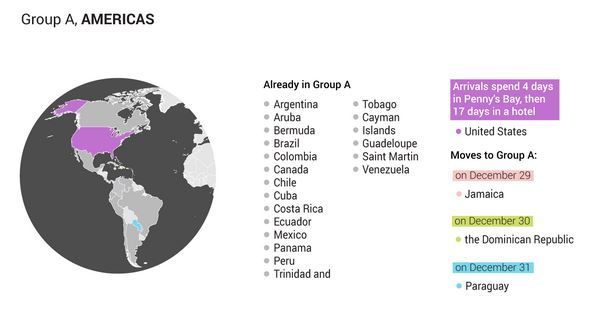 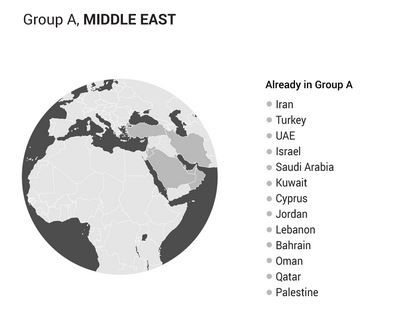 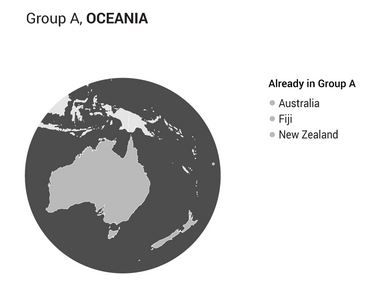 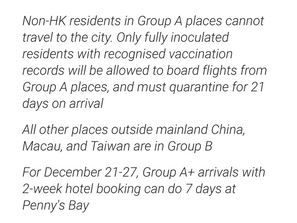 A Cathay Pacific spokeswoman said: “The further tightening of crew quarantine restrictions continues to constrain our ability to operate flights as planned. We are consolidating our passenger flight schedule for January 2022.”

Among the significant changes, all non-mainland flights to and from Hong Kong must be operated by closed-loop aircrew, who will be required to spend up to two weeks in quarantine.

This means even regional passenger services cannot be operated as “turnaround” flights without staff stepping foot off the plane at the destination. Under that rule, passenger aircrew could isolate at home.

Cathay operates many of its long-haul services under a closed loop – which will be extended to Asian flights – further placing stress on the beleaguered carrier.

The airline’s closed-loop arrangement means most crews operate flights for three weeks and then spend up to two weeks in hotel quarantine before returning home. These types of work patterns are voluntary and not popular with crew, with concerns about the strain on their mental health in isolation.

“Overnight, the CHP [Centre for Health Protection] released the latest update to 599H and we went into overdrive to cover the changes, however, since then we have been advised of a further, fundamental change,” the airline’s flight operations general manager Mark Hoey told staff in a memo, referring to local health regulations on quarantine.

“The biggest immediate changes are the three days quarantine for crew following a layover [who operate under medical surveillance rules and not quarantine] and the removal of exemptions from all passenger flights, except turnarounds to mainland China.”

The extent of the changes means, specifically for Cathay, it cannot operate flights from Hong Kong for passengers and then return to the city as cargo-only to skirt quarantine exemptions.

The airline is understood to have secured around 150 rooms so far for the three-day hotel quarantine requirement for cargo-linked operations. But talks are under way to allow Cathay to use more dedicated hotels to ensure its operations do not buckle under the lack of resources.

As the highly transmissible Omicron variant reaches Hong Kong through imported cases, Cathay has been under fire as several aircrew have tested positive upon returning to the city recently.

With Hong Kong pushing to get the border with mainland China reopened, the authorities on Tuesday ordered cargo aircrew to undergo hotel quarantine for the first three days back in the city.

Two Cathay flight attendants exacerbated the situation after being suspected of flouting the company’s strict rules on home isolation. The revelations prompted the airline to investigate the pair’s activities over the first three days of returning to Hong Kong – when they were not supposed to leave home except for testing.

The Transport and Housing Bureau defended its tightening of measures on Tuesday, saying it was seeking a better balance of rules alongside “the health risks while maintaining the essential air services and supplies into and out of Hong Kong”.

For the past two years, Cathay has been crushed by the pandemic, racking up HK$29.2 billion in related losses, with thousands of staff leaving the company.

The airline carries about 1 per cent of passengers daily compared with pre-pandemic levels. It remains one of the outliers among global airlines – operating in a zero-Covid environment – and with no clear recovery in sight.