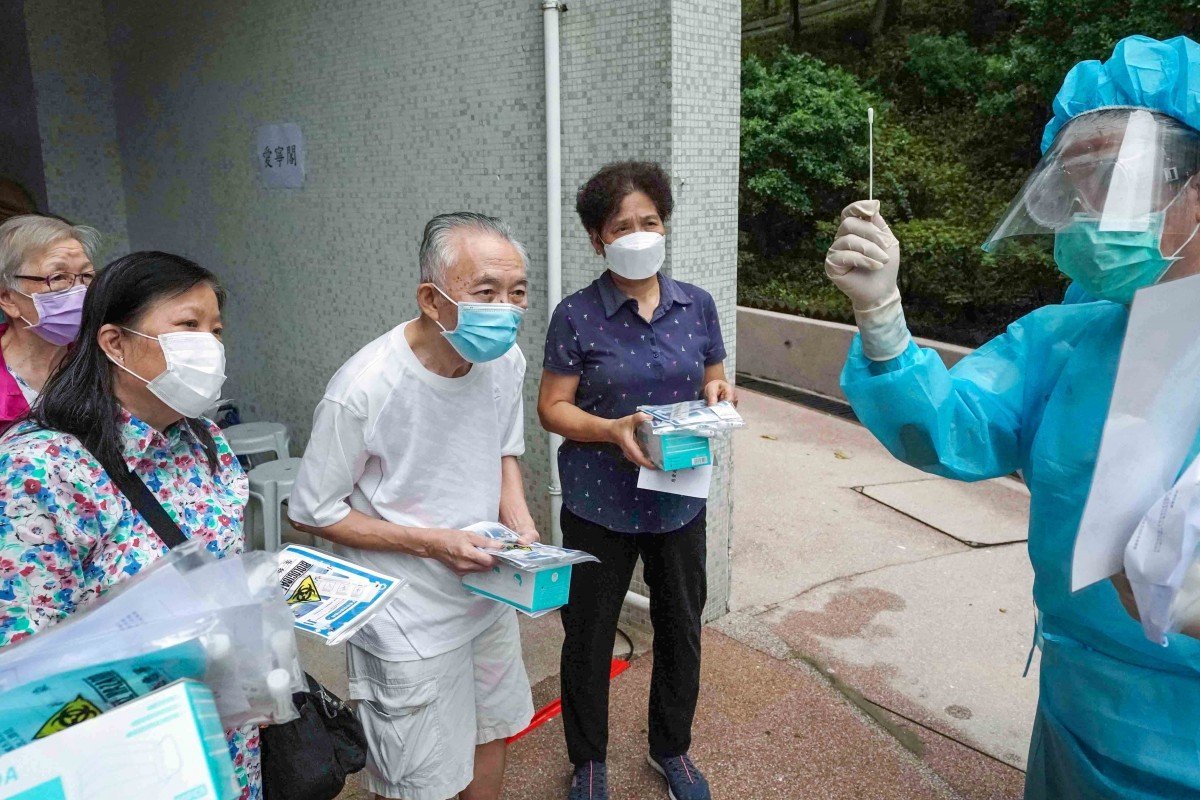 Secretary for Food and Health Sophia Chan says the government is finalising details for a voluntary coronavirus testing plan. Infectious disease expert Joseph Tsang says officials will have to standardise procedures to ensure all samples taken are valid

While details for the testing have yet to be finalised, those wishing to take part will have to register, Secretary for Food and Health Sophia Chan Siu-chee said.

The plan was announced last Friday by Chief Executive Carrie Lam Cheng Yuet-ngor, and three laboratories from mainland China have been selected to help carry out the tests.

A team of 60 medical experts from mainland China will lead the process.

“We are still deciding on the exact process, but those who want to get tested will have to register first,” Chan said on a radio show, adding that the Innovation and Technology Bureau would help set up the registration system.

Hong Kong has been battling a deadly third wave of Covid-19 infections since early July, with 4,079 confirmed cases and 54 deaths so far.

Infection clusters have emerged among residents at care homes and at wet markets.

Chan said the city had been conducting mass testing in various high-risk groups, such as taxi drivers and care workers. So far, more than 160,000 people have been tested, and 18 people have been found to be sick.

While details of the testing plan were still being worked out, Chan said she understood it would be difficult for some residents to provide their own samples correctly, and would discuss with health experts whether it would be possible to set up sample-taking stations. 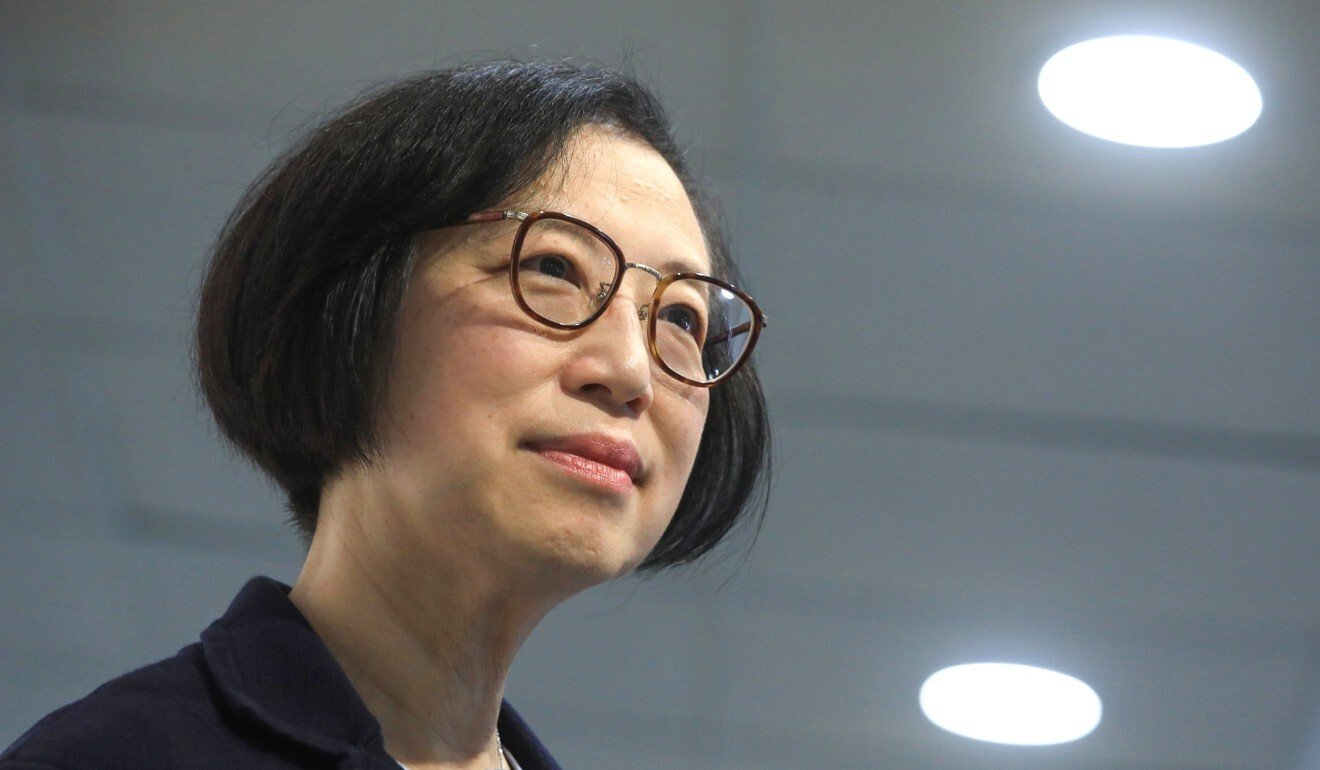 Secretary for Food and Health Sophia Chan. Photo: May Tse

Health authorities will also study which method of sample taking – such as nasal swabs, deep throat saliva samples or throat swabs – will be the most efficient.

Chan said mainland laboratories would provide the staffing, but added she did not know how many people would be involved in the effort.

Infectious disease expert Joseph Tsang Kay-yan said the government’s mass testing plan would help contain the third wave, but said officials would have to standardise procedures to ensure all samples were valid.

He said if the government was going to test people based on nasal or throat swab samples, it should have medical staff do it rather than asking residents to provide their own samples.

“People may not have the training to do it correctly or find the right position, and I worry the test kits will go to waste,” he said.