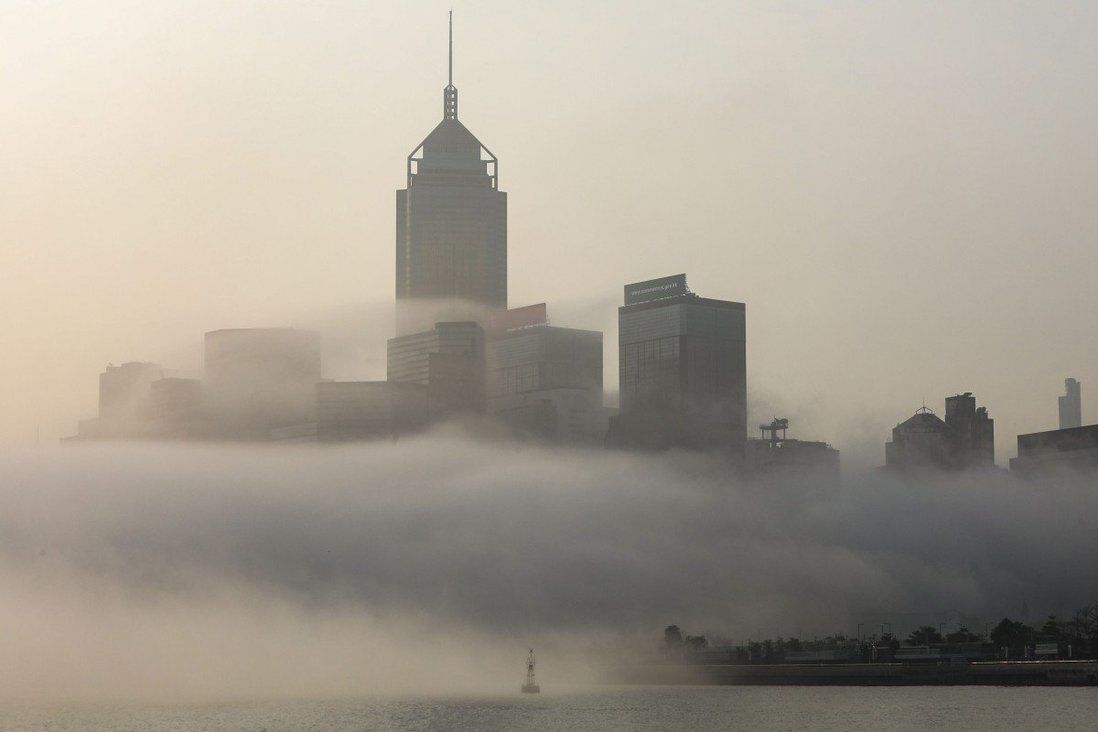 The city ranked third in the 31st edition of the semi-annual Global Financial Centres Index, produced by the China Development Institute in Shenzhen and the London think tank Z/Yen Partners.

The official noted that Hong Kong’s financial markets have continued to function “in an orderly manner with no abnormal signs of capital flow observed” despite persistent uncertainties from the Covid-19 pandemic.

Shanghai was fourth in the study and Singapore sixth. Beijing was eighth, with Tokyo and Shenzhen rounding out the top 10. Shenzhen jumped six places to surpass Paris in the top 10.

The ranking, released twice a year, in March and September, is based on a global online survey of 11,993 financial professionals, who evaluated 119 cities on 150 factors in five broad areas of competitiveness, including business environment, human capital and reputation.

The data was based on responses up until the end of 2021, so it does not include reaction after the fifth wave of coronavirus cases struck Hong Kong this year.

“Hong Kong continued to rank top of the world as an international financial centre as of last year because both the mainland and Hong Kong had better control of the pandemic than other parts of the world,” said Robert Lee Wai-wang, the lawmaker for the financial services sector and CEO of Grand Capital Holdings. “It would, however, be a different story if the report had counted the fifth wave of outbreak in the past two months.”

The city’s reputation as an international financial centre has been hit hard in recent months by flight bans to nine countries, including the United States and Britain, he said.

“It is important for Hong Kong to resume connection and free travel with the international major markets if we want to continue to be an international financial centre,” Lee said.

The third place ranking for Hong Kong comes as the city prepares to relax some of the “zero Covid” measures put in place to try to halt a surge in coronavirus cases in recent months.

Chief Executive Carrie Lam Yuet-ngor announced a road map this week for easing restrictions, in part because of waning tolerance among the public and pressure from the business community about the draconian measures.

As part of the changes, Lam said the city would lift flight bans beginning April 1 and reduce the hotel quarantine period for vaccinated returning residents from two weeks to 7 days.

The city would also allow a number of businesses forced to close by the fifth wave of the virus to reopen in a phased manner, including gyms and beauty salons.

Peter Shiu Ka-fai, a lawmaker for the retail sector who is also deputy chairman of the Liberal Party, said the difficulty of international travel, as well as the closing of schools is a “major worry” for expatriates and business professionals, prompting some to leave the city.

“For Hong Kong to remain as a global financial centre, it is vital to ensure businessmen can easily travel to Hong Kong to make deals, while their children can also have good education here,” Shiu said.

The appetite for initial public offerings in Hong Kong and investment in the city’s financial markets reflects some international capital pulling back because of the fifth wave, according to Tom Chan Pak-lam, chairman of the Institute of Securities Brokers of Hong Kong.

“For Hong Kong to maintain its position as a global international financial centre, the government needs to quickly release a clear road map of its planned moves for the medium and long term,” he said.
#Coronavirus  #COVID-19  #Covid
Add Comment