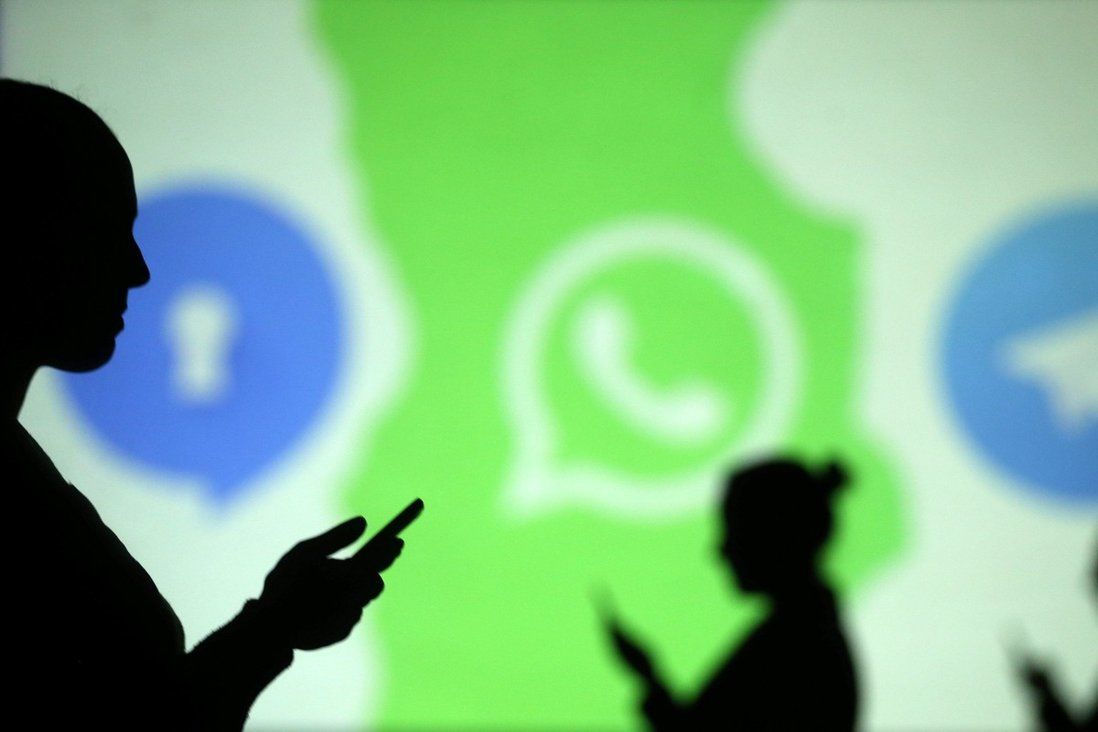 Police arrest 12 youngsters, aged 13 to 19, who were allegedly involved in at least four cases related to harassment of debtors in Sha Tin.

Criminal syndicates have targeted teenagers with time on their hands during the coronavirus-related school break in Hong Kong, luring them into loansharking, police investigations have found, as officers netted 12 young people during an operation against illegal debt collecting in Sha Tin.

Police on Monday said they believed they had smashed a syndicate active in the district which had advertised online and on social media promising easy cash to lure young people into loansharking activities, including splashing red paint on debtors’ doors, and putting up loan-collection banners outside homes.

The 12 arrested, aged 13 to 19, were allegedly involved in at least four cases related to the harassment of debtors in Sha Tin. Ten were students, with some believed to have triad backgrounds, according to police. 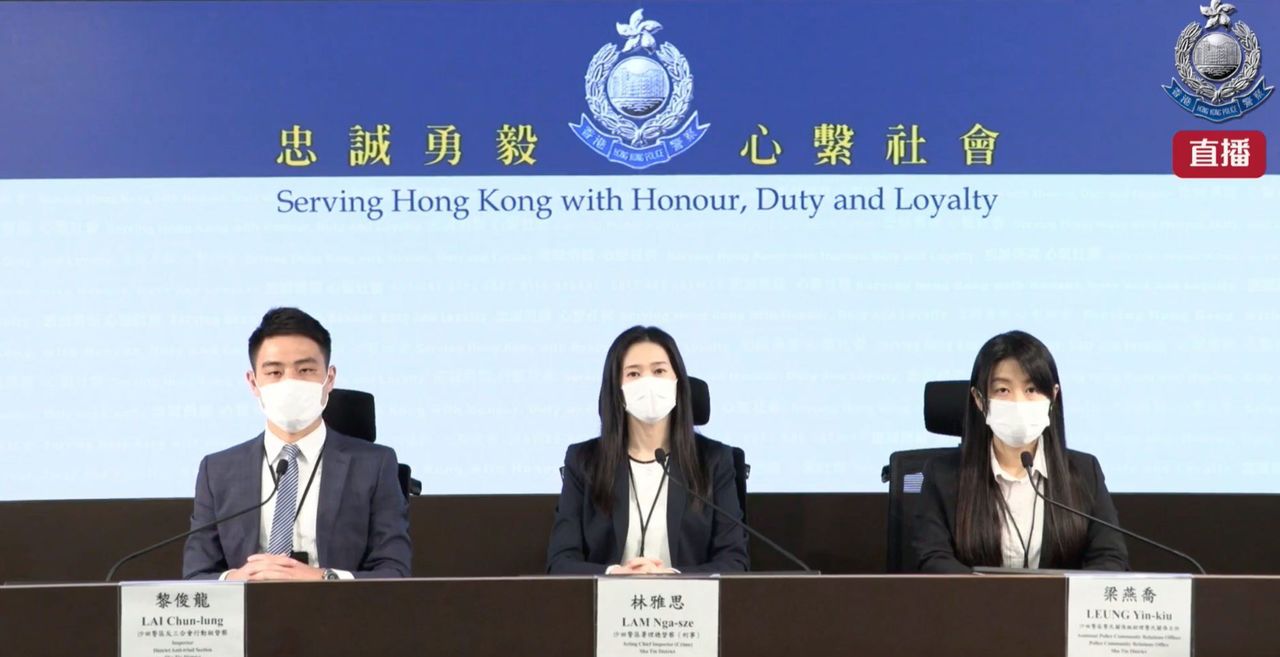 Police officers reveal the details of their investigation on Monday.

They were arrested for “conspiracy to criminal damage” and “possessing anything with intent to destroy or damage property”.

The operation followed a case last Monday in which two teens, aged 13 and 17, were arrested for allegedly pouring red paint outside a flat on Siu Lik Yuen Road in Sha Tin. Officers found paper cups on them containing red paint.

Subsequent investigations led to the arrest of another 10 people in the following four days. Police also seized nine mobile phones, clothes and four cups believed to have been used to carry red paint.

In a press briefing on Monday, Inspector Lai Chun-lung of Sha Tin police district anti- triad unit said their investigation showed some loan agencies would use intermediaries to help chase debtors to repay the money.

“Some of those intermediaries have triad backgrounds. They recruit young people by advertising on social media platforms about easy money,” Lai said. “The young people were offered about several hundred dollars to HK$1,000.”

Acting chief inspector Lam Nga-sze said she believed young people had become easy targets for the syndicates because many had more time to go out with friends during the Covid-19 epidemic.

“Due to Covid-19, more teenagers have more time to stay at home rather than going to school. They have more time to hang out with their friends and can be easily solicited by triads or youth gangs to get involved in illegal debt-collecting activities,” Lam said.

To reduce group gatherings and prepare some schools for use as Covid-19 testing centres, the government brought forward the summer holiday to mid-March. Schools will only begin to resume classes from Tuesday after the Easter holiday. The planned citywide Covid-19 testing exercise was suspended.

Lam added that many young people were unaware of the seriousness of the offence. Under the Crimes Ordinance, someone convicted of criminal damage could be liable to 10 years’ imprisonment, she warned.

Minors would be sent to detention, training or rehabilitation centres.

According to the Juvenile Offenders Ordinance, a child is defined as anyone aged under 14. A young person is aged 14 and 15, while anyone 16 years old or above is no longer considered a juvenile offender, and will be tried in court like an adult.

Under the ordinance, no person below the age of 10 can be found guilty of a criminal offence. This is known as the age of criminal responsibility.

Last year, 1,217 illegal debt-collecting cases were reported in Sha Tin district, or about three a day. This compared with 1,015 such cases in 2020.

In the first three months of this year, there were 217 illegal debt-collecting cases, 37 of which involved criminal damage.