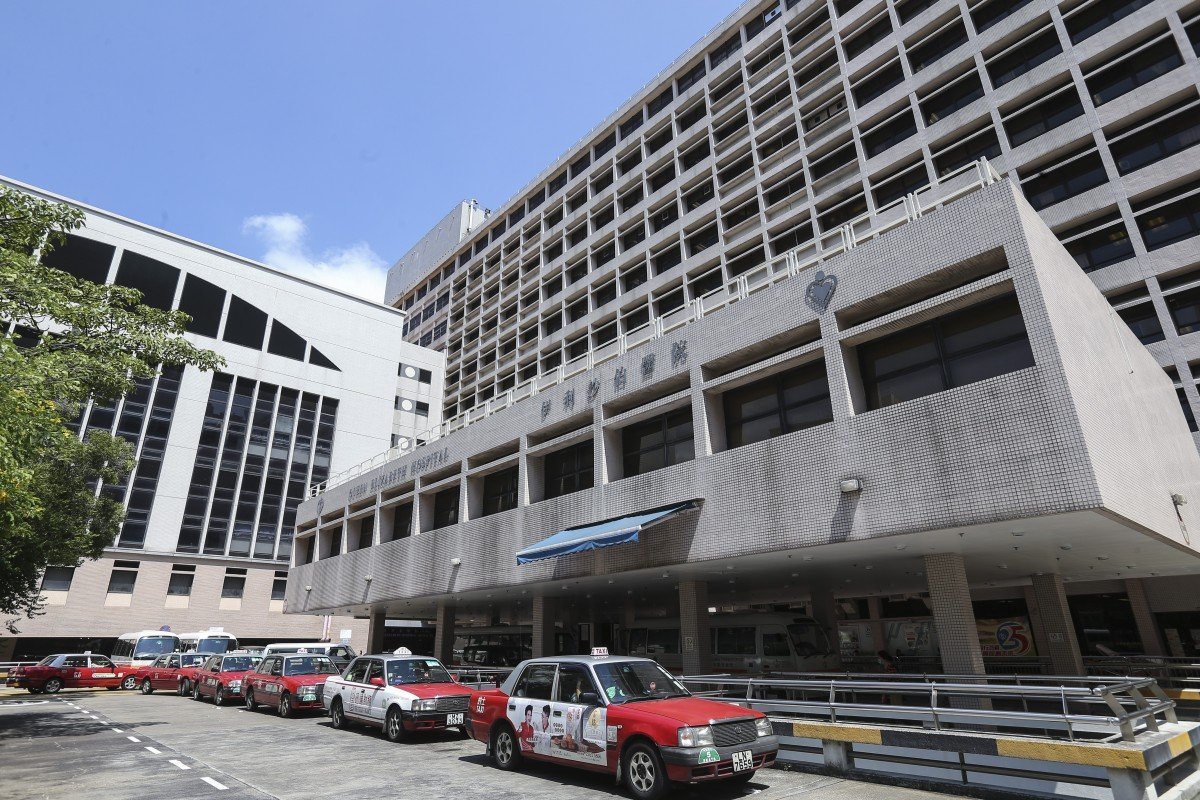 Police confirm a lawyer reported case to Complaints Against Police Office, claiming his client was raped inside Tsuen Wan Police Station. But source insider says her descriptions of police station and setting of the room also fail to match reality

A Hong Kong teenager who claims she was gang-raped in a police station in a report filed by her lawyer in October, had an abortion on Friday, but police say their investigations do not match the allegations.

“The allegation is serious. The case has been passed to the New Territories South regional crime squad for investigation,” a police statement said on Saturday evening.

“But so far, the contents made in the allegation do not match with our findings. We will continue the probe.”

A picture showing a police officer outside a medical ward has been circulated widely online since Friday. The accompanying post claimed a 16-year-old teenage girl who had been arrested had aborted her baby in Queen Elizabeth Hospital in Yau Ma Tei that day.

Police confirmed that a lawyer reported the case to the Complaints Against Police Office (Capo) on her behalf on October 22, claiming his client was raped inside Tsuen Wan Police Station on September 27.

A source with knowledge of the case confirmed the abortion had taken place.

He said the girl claimed she had walked past the station on September 27 when four police officers in riot gear seized her, took her inside and arrested her. She then alleged all four raped her in a room.

“CCTV footage does not show her presence around the police station nor entering the building. We also do not have her arrest record,” a police insider said. “Her descriptions of the police station and the setting of the room also fail to match reality.”

The Post understood that lawyer Michael Vidler was representing the teenager, but he would neither confirm nor deny it in response to a Post inquiry.

A Hospital Authority spokesman declined to comment on online rumours about individual cases, citing the importance of protecting patients’ privacy.

A viral message posted on Saturday on LIHKG – a Reddit-like online forum popular with anti-government protesters – repeated the claims about both the rape and the abortion.

It added the incident was widely known among medical staff in the hospital, but was kept under wraps to respect the victim and avoid double victimisation.

In another post on HA Secrets, a Facebook page where many people claiming to work in the Hospital Authority share secrets anonymously, a page administrator said the abortion had been “fact-checked multiple times by many administrators”, adding that fetal DNA had been obtained for forsenic examination.