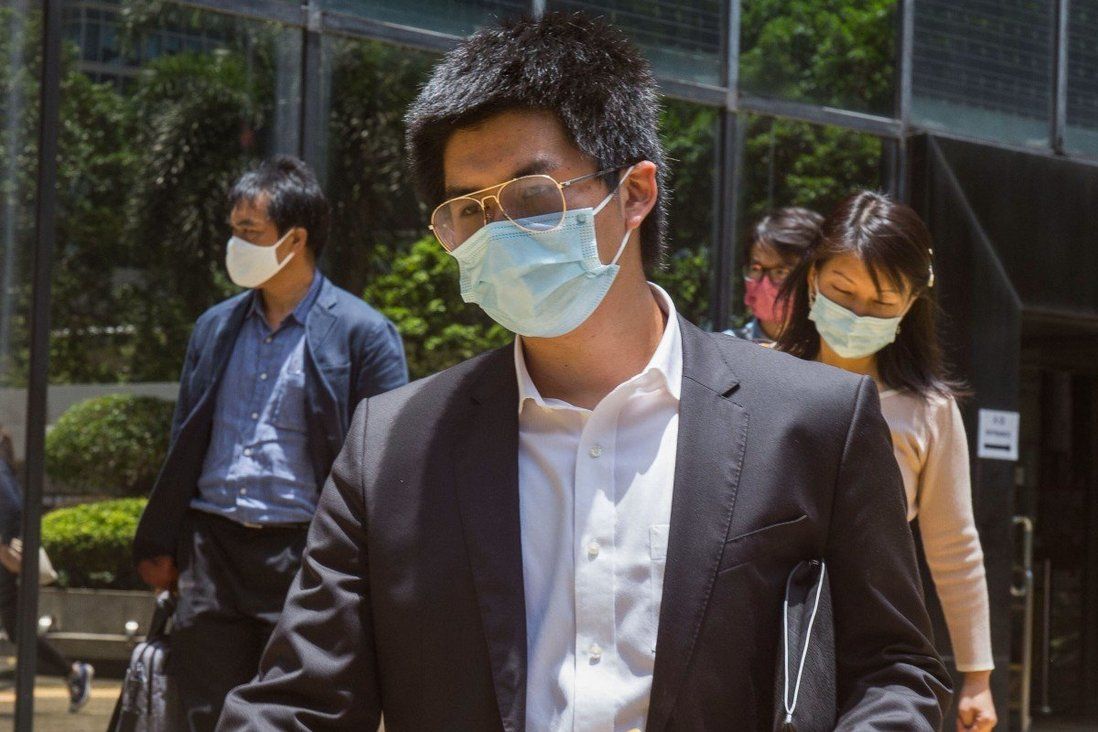 Chan Chun-hin was hit with four charges over the incident in December 2019 at the Landmark North shopping centre.

A Hong Kong student accused of trying to seize a policeman’s shotgun during a protest at a shopping centre during the social unrest of 2019
has pleaded not guilty to rioting and firearms charges.

Chan Chun-hin, 18, was hit with four charges over the incident on December 28, 2019, at the Landmark North shopping centre in Sheung Shui, where protesters had gathered to demonstrate against mainland Chinese parallel traders and shoppers in the neighbouring district.

Chan on Monday pleaded guilty at the District Court to two counts of resisting a police officer, but maintained his innocence on the charges of rioting, assaulting an officer and attempted possession of firearms without licence.

In relation to the riot charge, defence counsel Pauline Leung Po-lam said she did not dispute that a riot had taken place that day, but argued her client had been mistaken for a participant.

Opening the justice department’s case, on-fiat prosecutor Judy Ma Cho-yuh said Chan joined a crowd of about 50 people who chanted slogans and obstructed a footbridge leading to the shopping centre at around 5.30pm on the day in question.

Some protesters later surrounded a man who took a video of the gathering, snatching his mobile phone and beating him on the ground. The HK$9,000 (US$1,158) phone was never recovered. 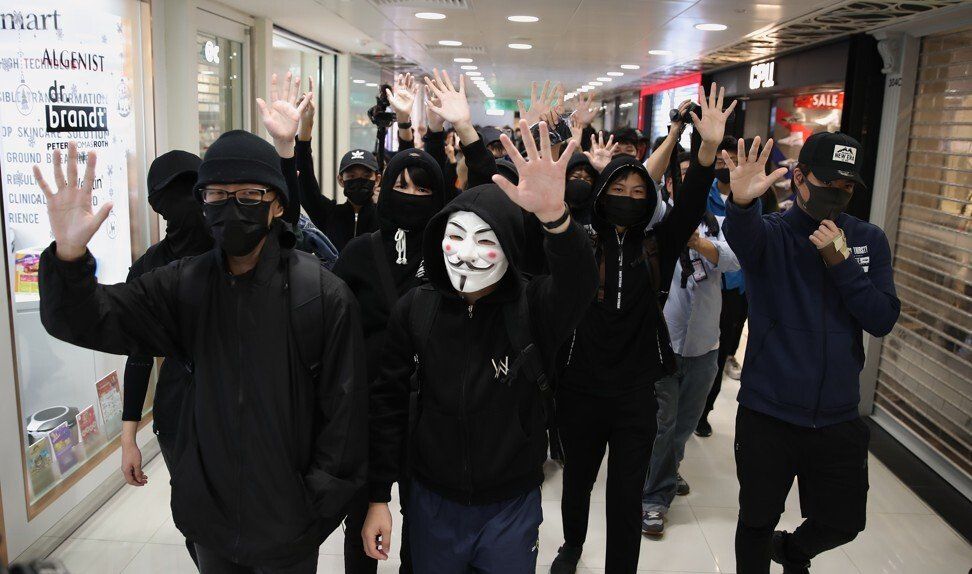 Ma alleged Chan had taken part in the riot by choking the man and opening a brown umbrella to shield his accomplices’ assault from the public eye.

Two police officers rushed to the scene and attempted to arrest Chan at the entrance of the mall, but the accused pushed the pair away and ran into the building, the court heard.

The policemen later found Chan hiding in a jewellery store and tried to apprehend him, but the student put up a violent struggle and charged towards one of the officers – referred to only as X by the court – in a bid to seize his Remington shotgun, the prosecutor said.

“[The officer] shouted at [the defendant] and demanded him to let go of the gun, but the defendant refused to do so,” Ma said.

“Instead, he locked his left index finger on the trigger of [the officer’s] Remington. [The officer] saw the defendant continuously pull the trigger three times.”

But the shotgun, loaded with two beanbag rounds, did not fire as the safety was engaged and there was not a cartridge in the chamber at the time, the prosecutor said. Officers subdued the defendant by hitting him with a baton and a police shield, and firing pepper spray at him.

Construction worker Li Yau-wa, who was the victim of the assault earlier that evening, testified that he was talking to his family over a video call when he walked past the protest site. He used his phone’s camera to show his relatives the live situation, but was met with angry responses from protesters.

Li said he was punched and slapped in the face before demonstrators pushed him to the ground and kicked him.

The trial before Judge Frankie Yiu Fun-che is expected to last four days.