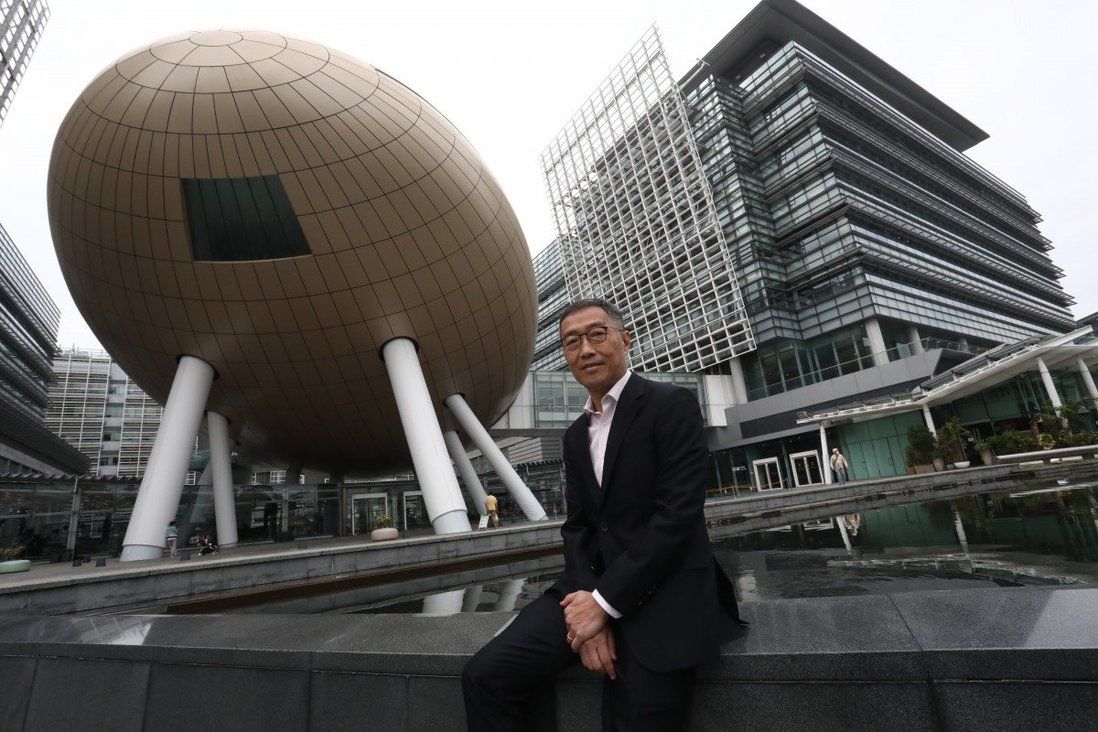 In an exclusive interview with the Post, Albert Wong Hak-keung, CEO of HKSTP, said the strategic shift was part of the city’s broader drive to reinvigorate local industry and diversify the economy by inviting manufacturers to adopt new technologies.

“We believe that the future of industry is not just blue-collar work. It will be innovation and technology (I&T), and data-driven,” he said. “We need re-industrialisation to diversify the economy. We cannot just rely on the service industry.”

In her policy address this month, Chief Executive Carrie Lam Cheng Yuet-ngor rolled out a series of I&T initiatives aimed at boosting industry and aligning with Beijing’s 14th five-year national plan. One such plan was to turn rural areas in San Tin and Lau Fau Shan, known for oyster farming, into hi-tech clusters that Lam described as a Hong Kong version of Silicon Valley. 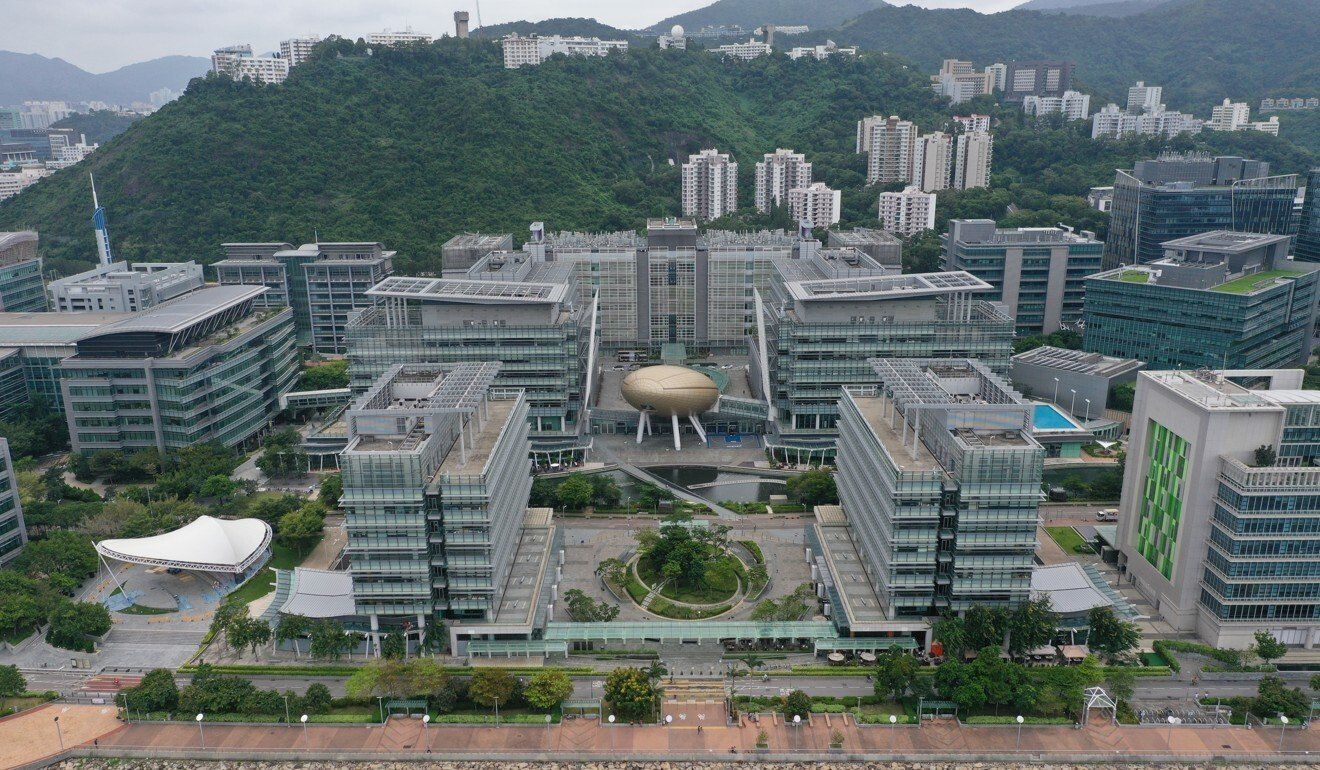 After pouring HK$130 billion (US$16.7 billion) into the I&T sector over the last four years, Lam signalled that more land and financial resources would be earmarked for pushing the sector.

With only 1,000 tech firms based at HKSTP’s Science Park, Wong said Hong Kong needed to attract 10 or even 20 times as many to establish itself as a major hub in the field.

He maintained that local industry still clung to a “lo-tech, no-risk” mentality and stayed away from hi-tech businesses, fearing they would be unable to make quick money.

“Let’s admit it: we did not look at innovation and technology as seriously in the past … because it was so easy to make money by making lo-tech stuff,” he said.

“But the world is changing. The world is disrupted by technology. We all know that we need to get on the technology bandwagon. It’s not even a matter of choice, it’s a matter of survival. We need to build the future for the new generation.”

Under the “repositioning”, HKSTP is seeking not only to encourage the development of new hi-tech products, but also hoping to encourage traditional industries to modernise their manufacturing processes by providing higher-end facilities such as “clean rooms” for working with sensitive parts, chilled water supply and electricity specifications that allow for around-the-clock intensive operation.

Wong said the city’s industries would be transformed through technology and advanced processes such as artificial intelligence, automation and robotics.

“When we talk about re-industrialisation, we are not talking about the dirty, manual labour kind of work. We talk about data-driven, and innovation and technology-driven industries,” he said.

Manufacturing processes, he added, would largely be carried out by robots, with workers in charge of coding and programming their systems.

Apart from targeting new industries such as microelectronics and multimedia, HKSTP hopes to attract others producing necessities for local consumption, such as masks, health care devices and Chinese traditional medicine.

Wong pointed out that, at present, industry accounted for less than 1 per cent of the city’s GDP, a stark contrast from over 20 per cent in Singapore, saying Hong Kong needed to reboot the sector.

“We want to drive R&D, and hi-tech employment and investment in these industrial estates,” he said.

Yiu Hing-leung, head of re-industrialisation at Science Park, warned businesses to seize the opportunity to upgrade to new smart processes or risk losing the I&T race.

He pointed to a government funding scheme, offering up to HK$15 million for manufacturers to set up new smart production lines in Hong Kong.

“If they don’t do it, they will miss the opportunity,” he said. “Today if you still stick to the lo-tech businesses, you may not be able to compete in the future, especially in the technology-driven sector.”