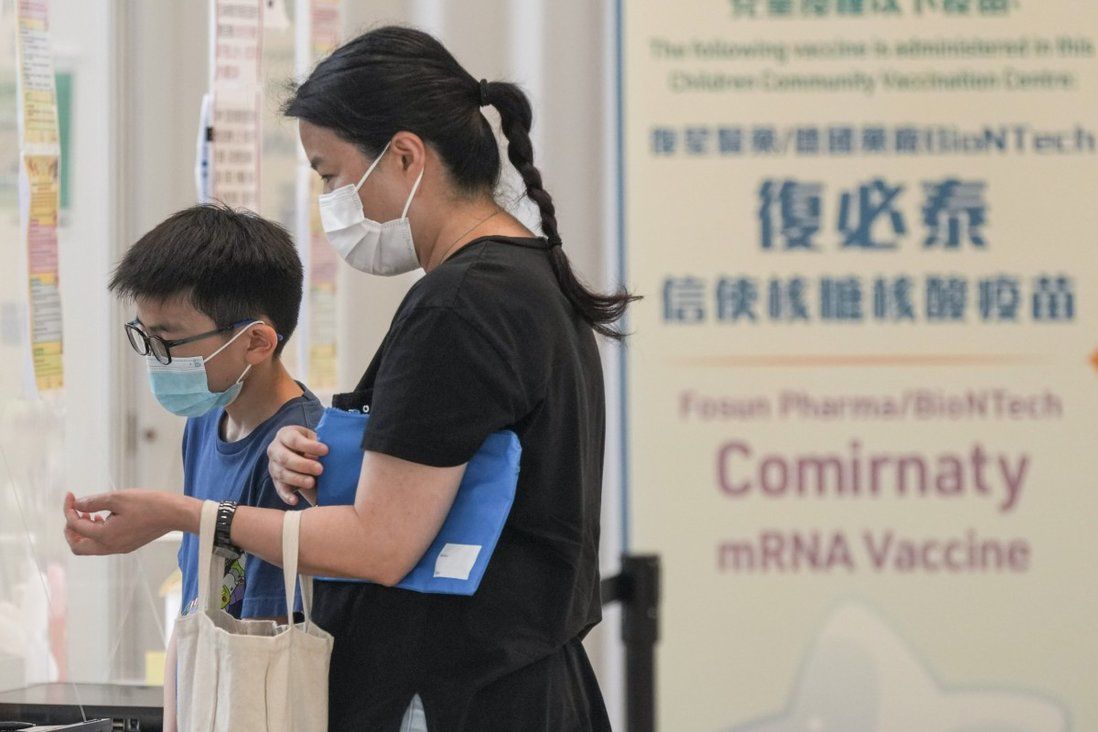 Findings showed that schizophrenia patients and those with bipolar were more likely to be admitted to hospital after contracting the virus.

Hongkongers are 10 times more at risk of developing heart inflammation after receiving a second dose of the BioNTech Covid-19 vaccine than if they have not been inoculated although the odds are very low, a new local study using big data analytics has found.

The researchers said the benefits of having the vaccine still outweighed the risks especially for vulnerable groups such the mentally ill who were more likely to be admitted to hospital if they contracted the virus and were an overlooked group for priority vaccination.

Academics from the department of pharmacology and pharmacy at the University of Hong Kong revealed their findings on Tuesday, at a press conference marking the first of a two-day international symposium on “artificial intelligence and big data for health improvement”.

“We used big data to sift through and connect seemingly unrelated events that occur in very rare incidences which could otherwise be overlooked,” researcher Dr Francisco Lai said. “Some of these occurrences are so rare that they won’t even appear in phase three clinical trials, and only come up in real world studies using big data.” 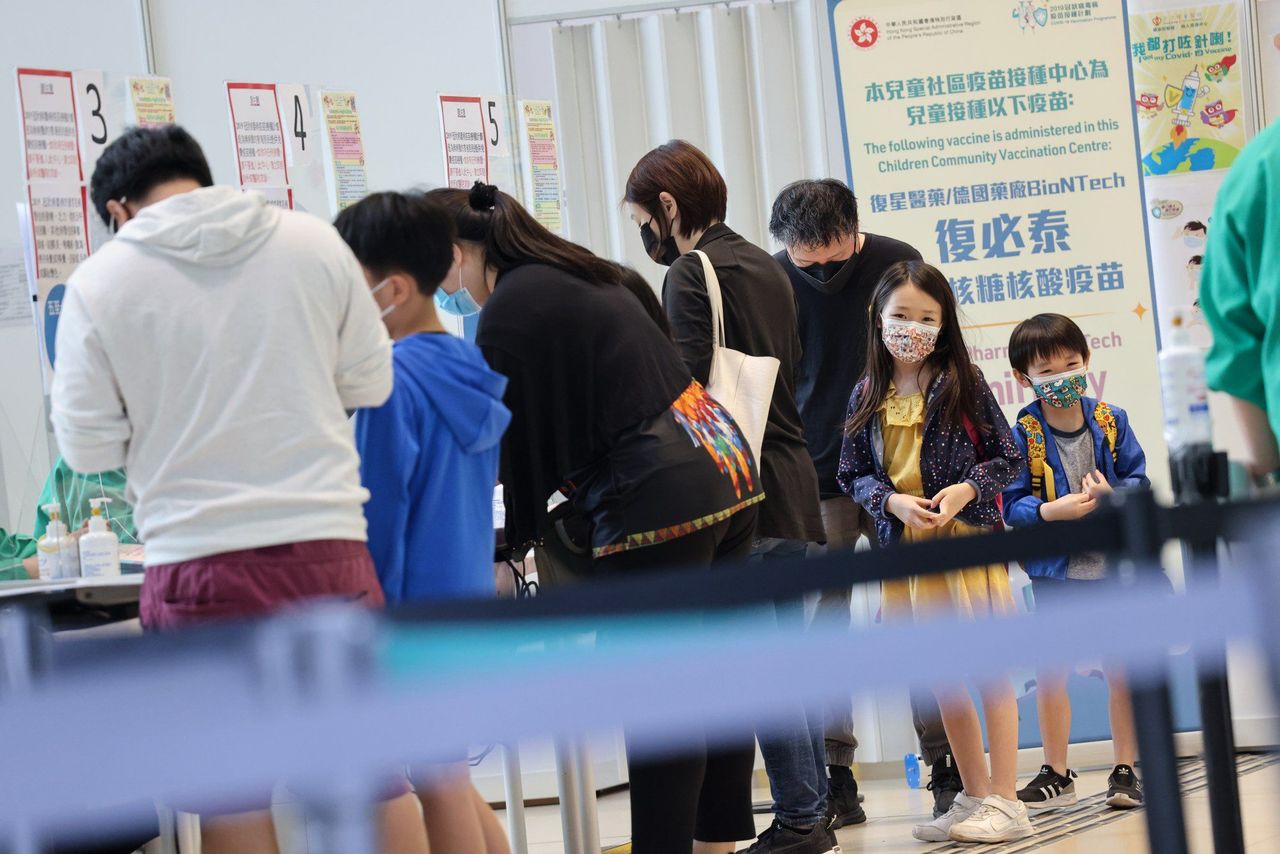 Big data has been used to analyse the effects of covid-19 vaccines in Hong Kong.

One of the examples Lai had in mind was the occurrence rate of myocarditis or inflammation of the heart muscles that had been associated with the inoculation of the BioNTech Covid-19 vaccine, which uses the mRNA technology.

According to official data, 216 reports of carditis and pericarditis, the two different forms of heart inflammation, had been reported in two weeks after vaccination since the launch of the city’s immunisation programme up to last month.

A closer look at the figures revealed that only 151 cases were possibly linked to vaccination, after government experts ruled 48 of them were unrelated, and requested further assessment for another 17. Of those 151, 147 received the BioNTech jab.

Analysing the figures with big data tools showed that the chances of developing carditis was 4.48 higher for those after one dose of the BioNTech vaccine compared with none, with the odds shooting up to 10.81 times after two jabs, but falling back to 4.72 after the booster shot.

Lai explained that overseas research had theorised that a shorter interval between the first and second jab would heighten the body’s immune response, which could lead to an inflammation of the heart muscles, especially in teenage boys. That was borne out by local figures too, Lai said, as men below 30 had the highest risk.

Even as a 10-fold increase in carditis risk seemed big, Lai explained that it had to be put into context and viewed against the “absolute number” of the actual patients with the condition which was very small, or just 216 in the city. “I often said it’s a bit like the Mark Six lottery. It is way easier to win the second prize than the first, but the chances of winning anything are still small.”

As for another side effect of Covid-19 vaccination, Bell’s palsy, or temporary facial paralysis, the team revealed their modelling showed the chance of getting it was 4.8 in every 100,000 recipients of Sinovac’s inactivated Covid-19 vaccine, and two for every 100,000 people who took BioNTech’s jabs.

Old age, or an underlying diabetes illness, or even comorbidity of multiple diseases, were found to have little correlation to an increased chance of vaccine-induced adverse reactions.

But for the elderly who took the second Sinovac jab, the chance of experiencing anaphylaxis, an allergic reaction condition with symptoms such as difficulty in breathing, fainting or faster heartbeat, was judged to be higher, and will occur in every six out of 100,000 people.

Dr Esther Chan, an associate professor at the pharmacology and pharmacy department involved in the study, said big data analysis also revealed that schizophrenia patients were three times more likely to end up in hospitals after contracting Covid-19, and 4.02 times more likely to die as a result of it.

For those with bipolar disorders, hospitalisation rates were 2.07 times higher, and death rates 2.13 higher. Chan said mental illness patients usually suffered from physical ill health too, and were marginalised from society when it came to seeking help.

Since they also had a lower rate of receiving two jabs at 65.9 per cent compared with 78.5 per cent of the general public, Chan said the government should consider including them in priority vaccination groups and increasing its outreach efforts to get them inoculated.