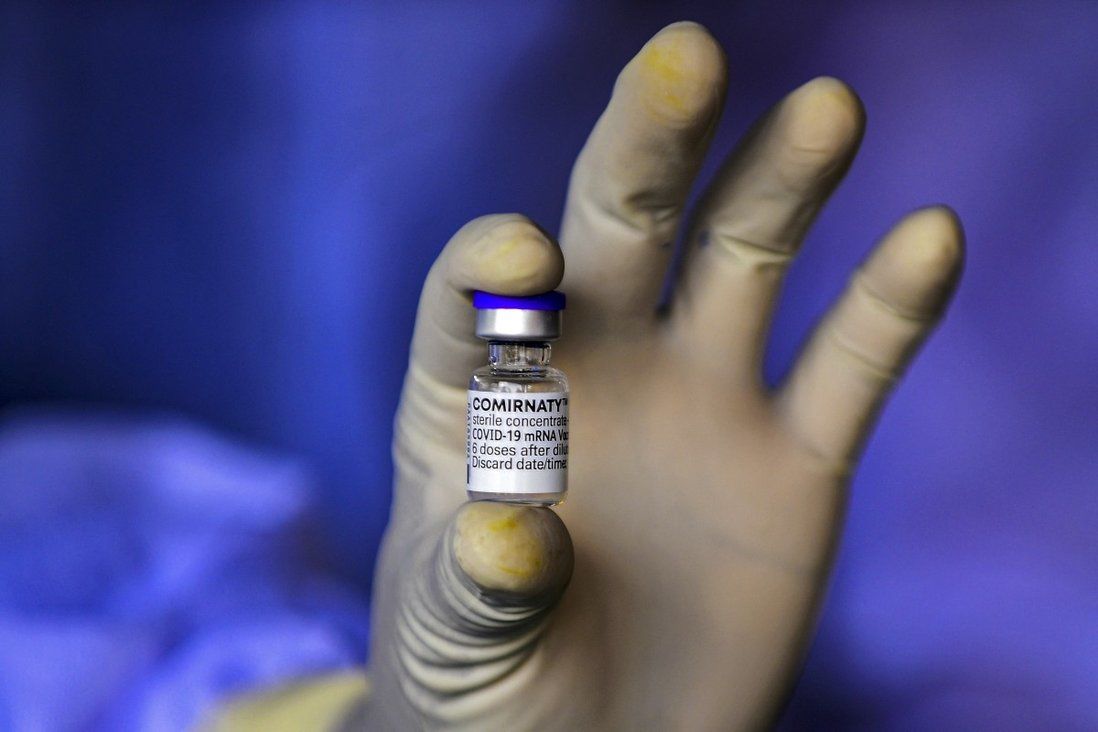 Algorithm is world’s first bioinformatic platform predicting how well vaccines protect against variants, according to researchers from Chinese University of Hong Kong.

Researchers from the Chinese University of Hong Kong have developed an algorithm that can predict the effectiveness of vaccines against Covid-19 variants with an accuracy rate of 95 per cent.

The university said on Thursday that the tool was the world’s first bioinformatic platform that used computer and genomic information to determine how well vaccines protected against the virus and its strains.

Maggie Wang Hai-tian, one of the leaders of the research team behind the discovery, said the platform could showcase results faster than traditional methods.

“Using our bioinformatics platform … We can immediately have an estimate of vaccine effectiveness against current circulating viruses,” said Wang, an associate professor at the university. 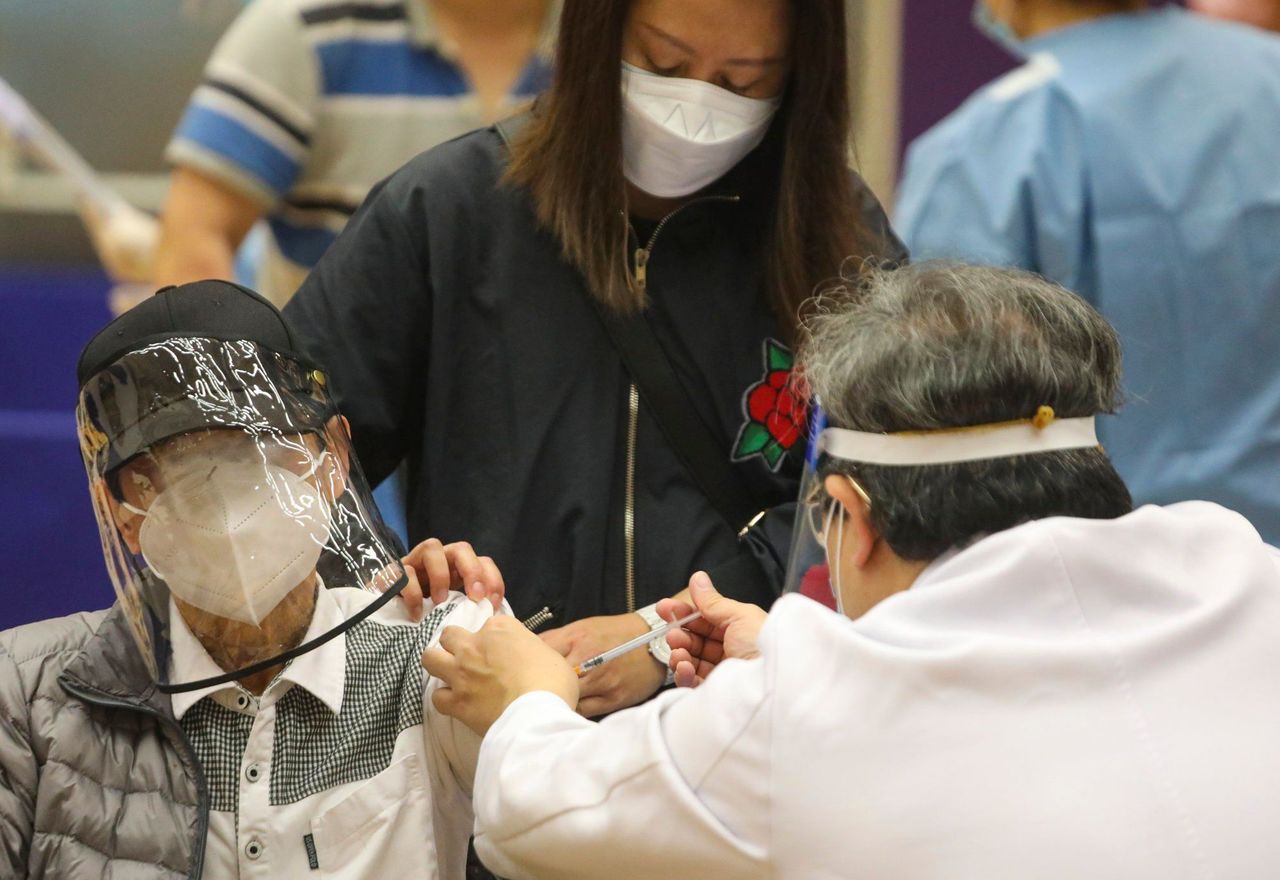 Wang added that the tool could provide timely information on future and existing variants.

Vaccine effectiveness is usually measured through clinical trials, which include several phases and can take at least four months, according to Wang. The virus could mutate before efficacy data was made available.

The algorithm works by analysing the genetic distance – a measure of genetic difference – between a currently circulating virus strain and one used in a vaccine.

It was developed using data from nearly 2 million Covid-19 genetic sequences, as well as 49 clinical trials and observational studies.

The findings have been published in Nature Medicine, a peer-reviewed medical journal.

Wang said the research found that mRNA vaccines, such as the German-made BioNTech shots, were more effective than inactivated ones in protecting against symptomatic infections. She added that all types of Covid-19 jabs had a satisfactory effectiveness when it came to preventing serious illness or hospitalisation.

When asked about the efficacy of the two locally available vaccines against Omicron subvariants BA.4 and BA.5, Wang estimated that both the BioNTech and China-produced Sinovac shots had an above 50 per cent effectiveness rate against severe disease and hospitalisation. For symptomatic infections, the efficacy drops to lower than 30 per cent.

The algorithm could also be applied in vaccine development to determine which virus strain should be used to create jabs, according to Wang. She added that the virus picking process was important because it determined the effectiveness of the vaccine in protecting against different variants.

“We are working with an mRNA vaccine manufacturer,” Wang said. “They really want to know how they should design the vaccine’s components. We have given them a series of evaluations to help them select the components.”

The algorithm could also be used for public health purposes, allowing policymakers to evaluate the protection offered by current vaccines and estimate the scale of infection caused by new Covid-19 variants, according to fellow team leader Professor Benny Zee Chung-ying.

However, Wang said the platform would not replace the existing method of evaluating vaccine effectiveness, adding that it could only be considered an additional procedure, as the traditional one was the “golden standard”.

Zee said the bioinformatics platform could only address the efficacy of vaccines, but not their safety.