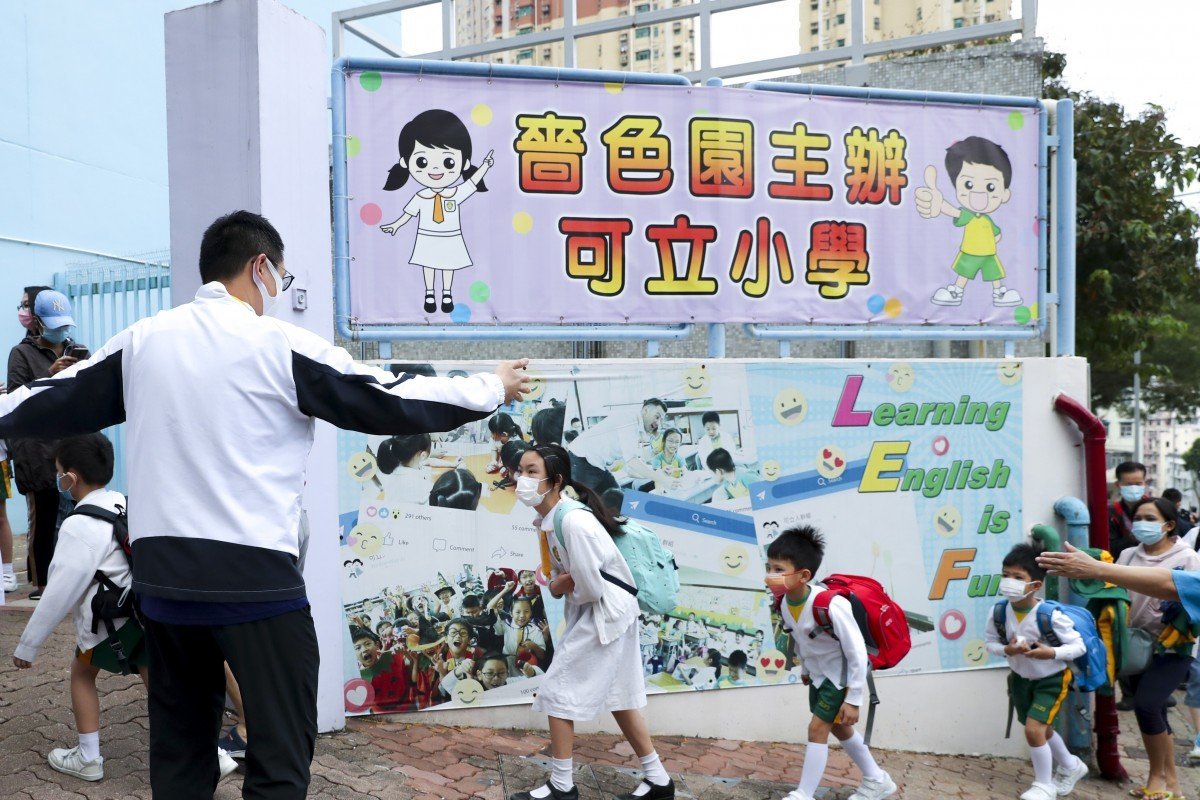 Four of five parents of children at Ho Lap Primary School told the Post they felt the teacher’s deregistration was a step too far.

Parents at the Hong Kong primary school where a teacher was deregistered for giving students a distorted history of the first opium war have offered mixed reactions to the education authorities’ decision, with at least some believing the lifelong ban was “too harsh”.

Among the five parents at Ho Lap Primary School in Tsz Wan Shan who spoke to the Post on Friday, a day after officials revealed the delisting, four said the punishment was disproportionate or unfair to the teacher involved. 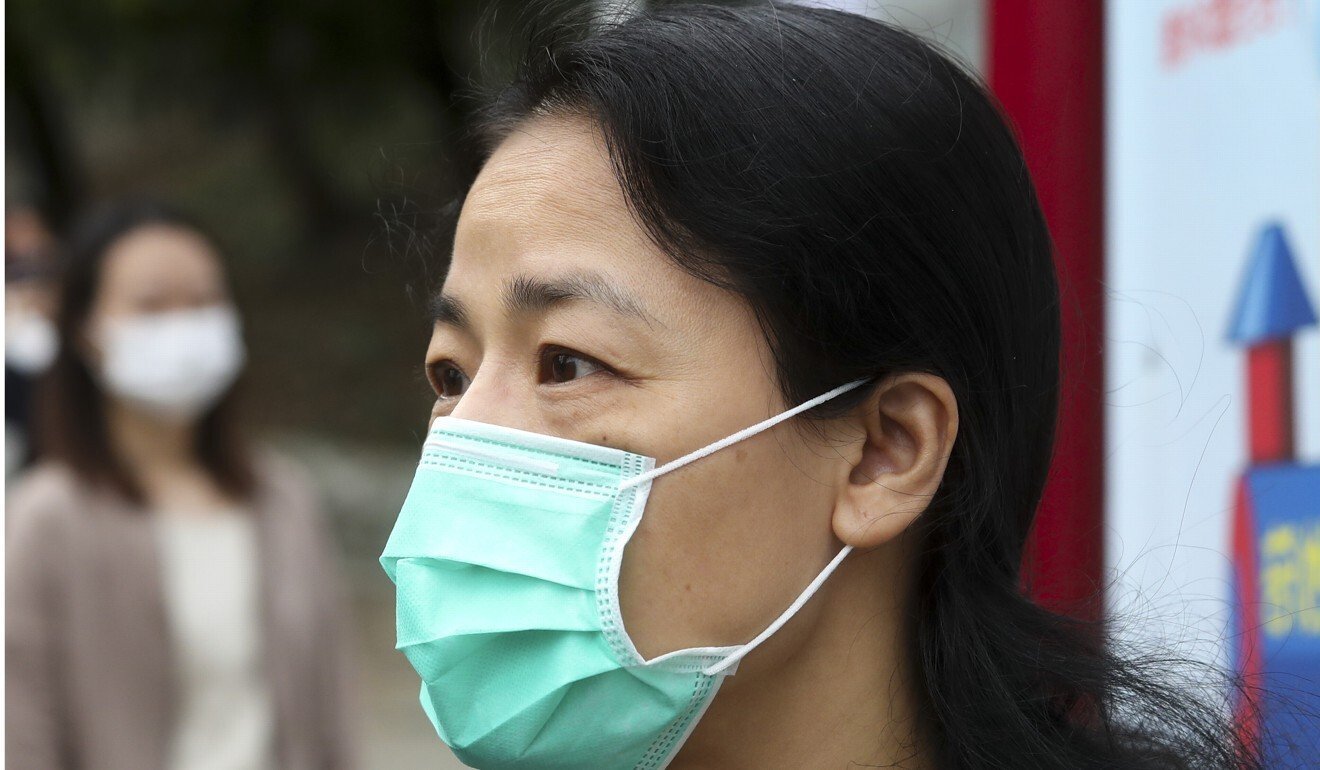 Mrs Tse, parent of a Ho Lap Primary School student, offers her thoughts on the deregistration of a teacher accused of lacking logic and diligence in the classroom.

The educator was accused by authorities of relying on “wild guesses” in class and providing incorrect historical details to pupils, including telling a Primary Two class that the first opium war, fought between China and Britain from 1839 to 1842, was the result of “Britain’s attempt to ban opium smoking in China” - the opposite of the reality.

Officials also said he told pupils that paper had been invented to “prevent the extinction of animals”, as it had replaced the use of turtle shells and animal bones.

He was the second teacher to be delisted in two months, following the controversial deregistration of a primary schoolteacher in September over accusations he spread pro-independence messages in a lesson plan.

The Ho Lap Primary School panel head who oversaw the teaching materials used by the teacher was also handed a reprimand letter for what officials called an “obvious lapse in supervision”.

The deregistered teacher had been suspended from his teaching duties since late April after receiving widespread criticism over a video circulating online showing his descriptions of the opium war, including a commentary by Chinese state news agency Xinhua. The school’s sponsoring body on Thursday said he was no longer employed by the school.

A parent in her 30s, Carrie Lau said permanently stripping the teacher’s registration was “too harsh” a penalty. 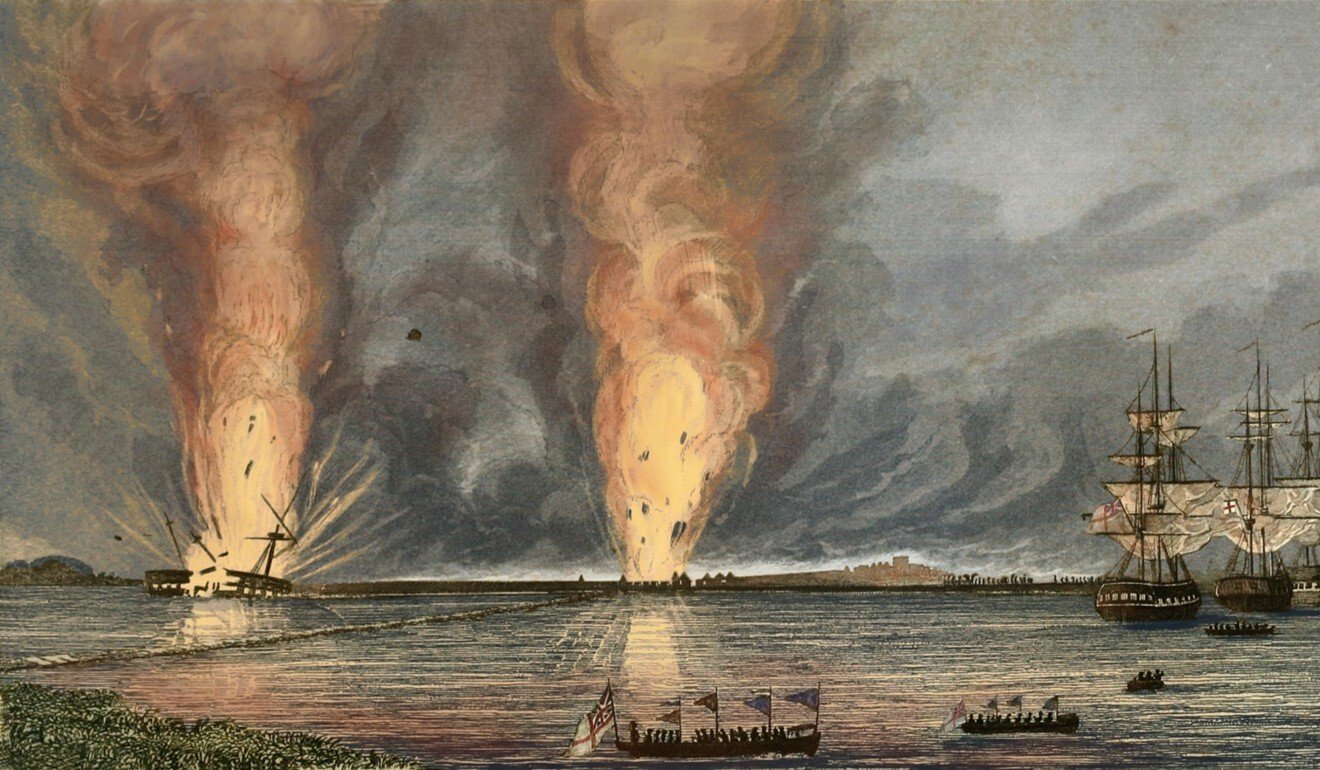 The deregistered teacher had taught his class Britain had fought the first opium war to stamp out the opium trade in China, the opposite of the reality.

“I don’t think his acts amounted to lifelong deregistration. He had also already corrected the mistakes. It seems to me that [authorities] were only making him an example for other teachers so they will teach more carefully,” she said.

A father of a Primary One pupil, surnamed Yeung, also said he believed it was “unreasonable” for the government to delist the teacher.

“Even if he made a mistake, he should be given a chance to correct it,” he said, adding, “The incident does not affect my level of confidence in the school.”

But one parent, surnamed Kwok, said: “If his [the teacher’s] acts affected pupils, then he should be deregistered.”

The Professional Teachers’ Union, which has been assisting the deregistered teacher, said he was likely to file an appeal, and slammed the penalty as disproportionate.

The union also said the teacher – in his response to the Education Bureau during the investigation – argued his lesson about the invention of paper had referenced an educational video prepared by the bureau that offered a similar description.

In the bureau’s video, which was released in 2009, one of the narrators says: “If turtle shells were used every day for writing purposes, wouldn’t turtles be going extinct soon?”

The union questioned whether the bureau had considered the argument, saying it was unfair to the teacher when he planned the content based on the bureau’s video.

But in a reply on Thursday night defending the decision, an Education Bureau spokesman said the narrator was “merely saying the line in a humorous tone”, not stating it as a fact.

The spokesman also said the teacher’s argument reflected that he “not only lacked the basic knowledge and logic” regarding the subject, but the ability to understand teaching materials.