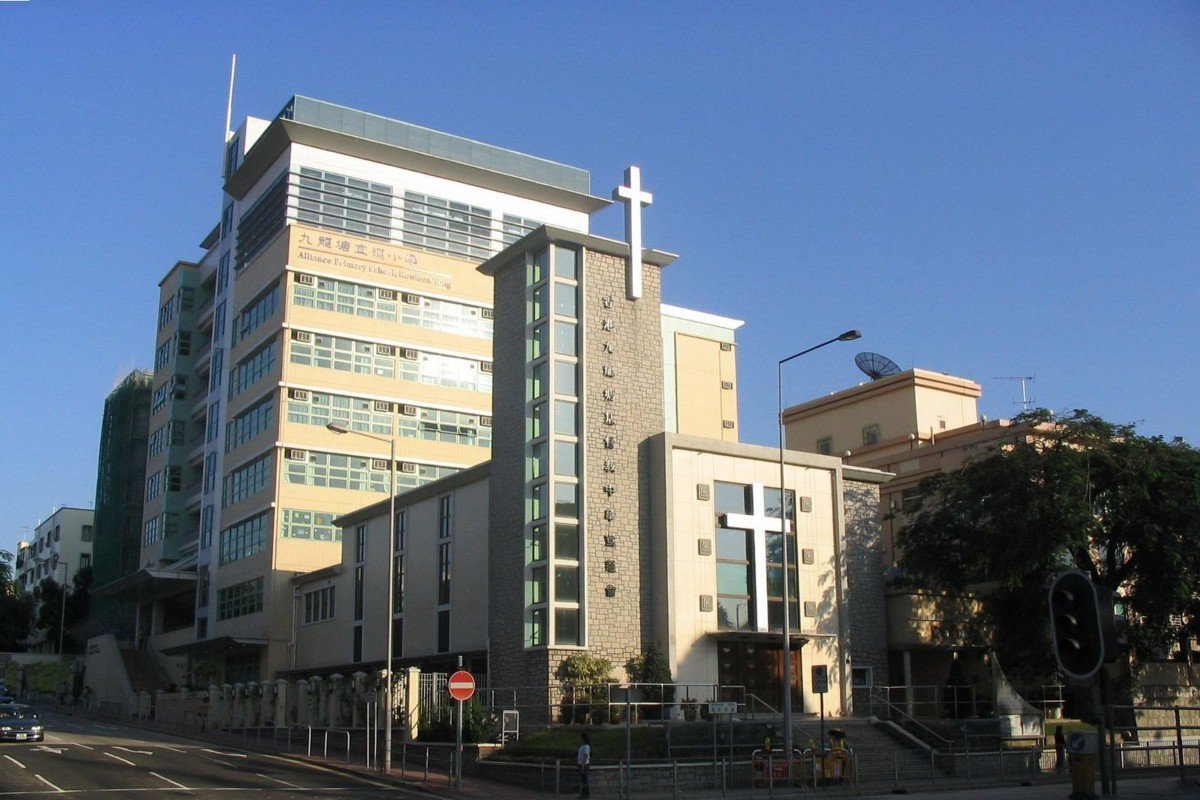 A Hong Kong primary schoolteacher has been stripped of his teaching registration for purportedly spreading “independence” messages via the materials and worksheets he used in the classroom, education authorities announced on Monday.

The school’s headmaster and a deputy were also reprimanded for lax supervision, according to the Education Bureau.

It marks the first instance of a teacher being disqualified for introducing Hong Kong independence ideas in class, something the bureau said violated the Basic Law and the city’s constitutional status.

The Professional Teachers Union has said it would assist the teacher in filing an appeal.

In a Monday statement, the bureau said: “It could not have simply been an oversight that the teacher spread the message about Hong Kong independence. Because a teacher would need to make an effort to design his teaching materials or worksheets and teaching programmes.”

It also said the content of the teaching materials used was twisted and biased, and had done major harm to students.

“Even from the education perspective, the depth of the materials was not suitable for primary school pupils. In order to protect students’ interest and safeguard teachers’ professionalism and public trust in the teaching profession, the Education Bureau decided to cancel the teacher’s registration,” the statement read. 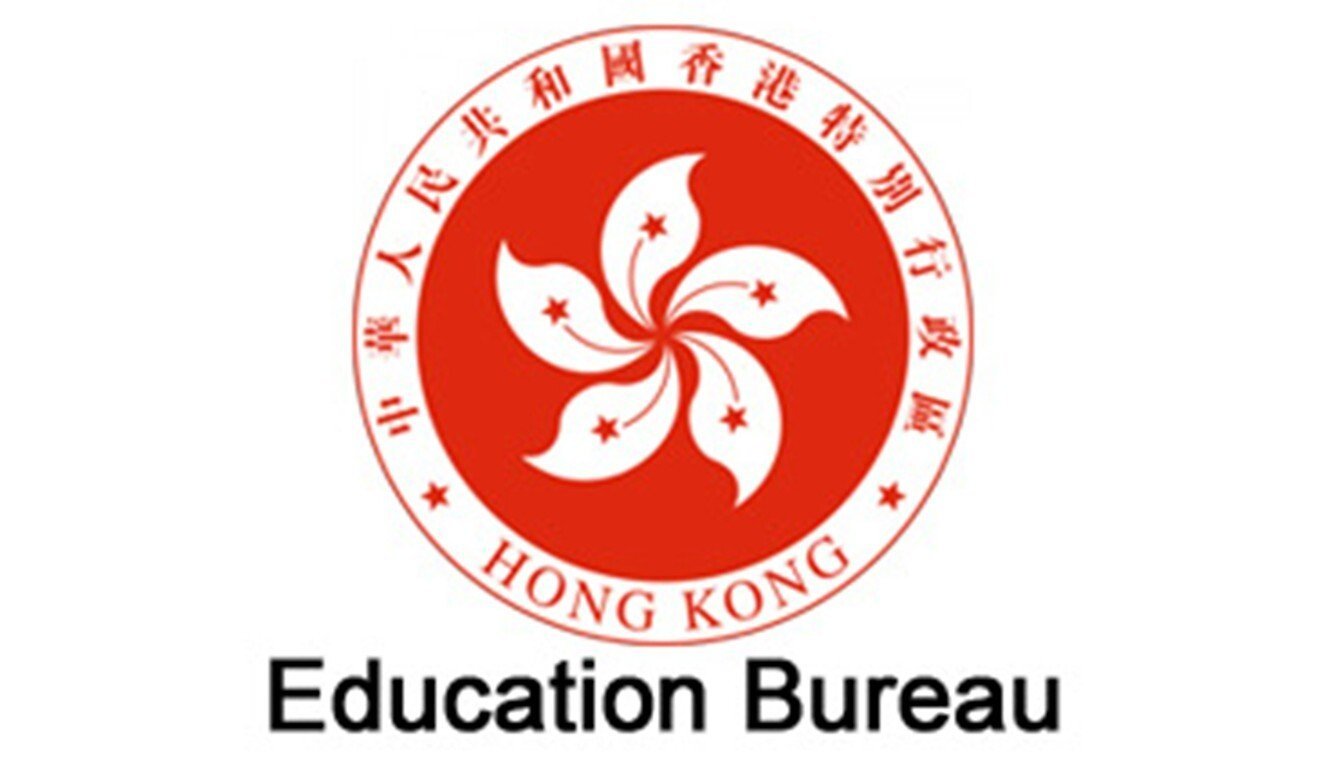 An Education Bureau statement on Monday revealed that a Hong Kong teacher had been stripped of their registration for spreading ‘independence’ messages in the classroom.

All teachers working in Hong Kong schools must be registered with the Education Bureau.

While the bureau did not identify the teacher in its statement, a source said the educator in question worked at the Alliance Primary School in Kowloon Tong.

The bureau vowed to press ahead in finding other “black sheep” teachers suspected of professional misconduct.

Hong Kong Federation of Education Workers chairman and primary school principal Wong Kam-leung said disqualification would be appropriate if the bureau’s claim that the teacher advocated independence were true.

It was not just a matter of speech, but actions, Wong said, if the teacher inserted the independence discussion into teaching material and worksheets.

“This is a violation of the professional conduct, and would hurt the pupils. I believe that no parents would accept this.”

Several teachers at the school in question were warned by the bureau over the incident, according to Wong, who suggested the bureau disclose more details to avoid a chilling effect among educators.

He noted that disqualifying a teacher on grounds not related to criminal convictions was rare.

Education sector lawmaker Ip Kin-yuen, meanwhile, said the conclusions drawn by the bureau were “totally unreasonable”, and that it had ignored the teacher’s attempt to explain the teaching materials.

“The case could bring a chilling effect, as other personnel in the school were also involved,” Ip said.

In its Monday statement, the bureau also reported that between June 2019 and this past August, it received 247 complaints about suspected professional misconduct of teachers in connection with their purported involvement in the months-long anti-government protests.

Investigations have been completed in 204 of the cases. Among those, 73 complaints were found to be unsubstantiated, while 21 teachers have been reprimanded and another 12 received warning letters.

“These teachers could have their registration cancelled if they are found to commit misconduct again in the future,” the bureau said, adding it had issued written advice to 19 teachers and verbal reminders to another 18.

“For the rest of the complaints, they are being handled in accordance with established procedures. We do not rule out there will be more teachers having their registrations cancelled if they are found to have committed serious professional misconduct.”

As of the end of July, the bureau had received about 1,900 such applications, compared with an average of 130 a year in the past.

The bureau said the process could help schools hire the right candidates and protect students’ interests.

Former chief executive Leung Chun-ying has been conducting a public campaign to force the Education Bureau to identify teachers found guilty of professional misconduct, and has sought a judicial review after the education minister refused to provide the teachers’ details and the names of their schools.