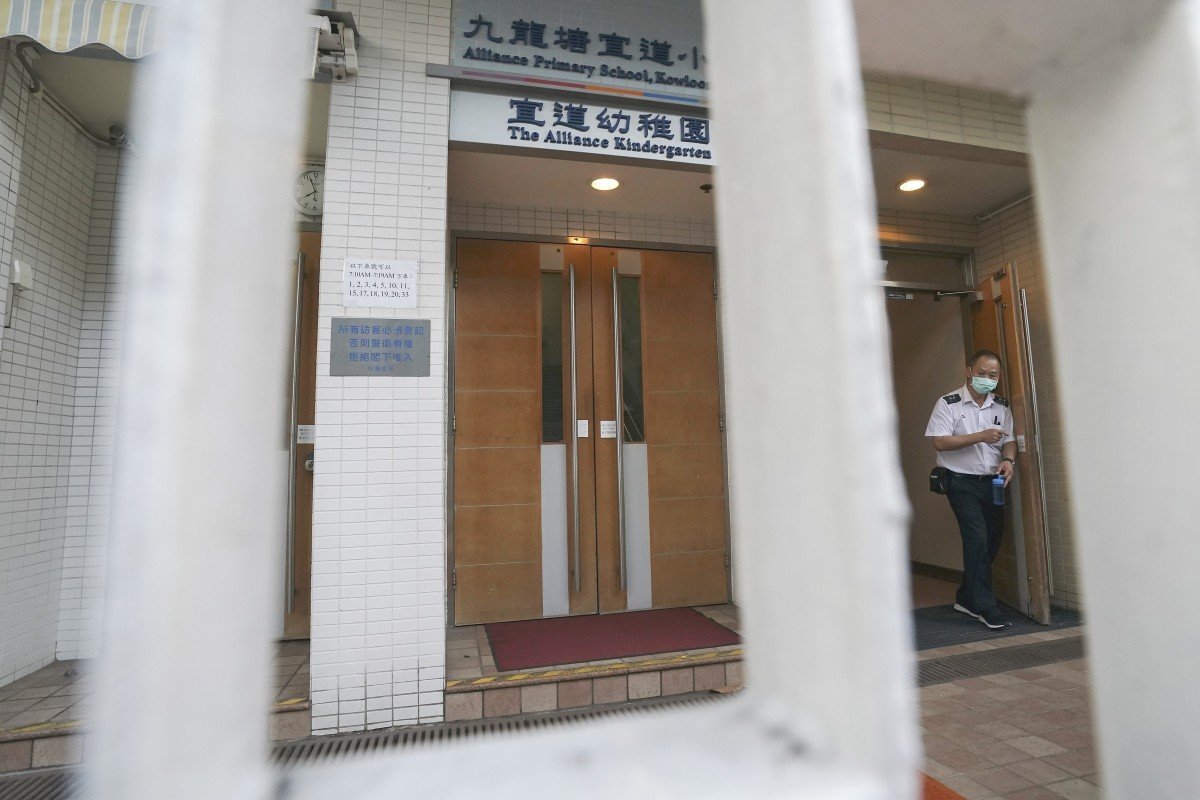 A Hong Kong teacher deregistered over lesson materials that touched on local independence and freedom of speech will lodge an appeal against the decision on Monday, according to a union.

The case is being closely watched by educators and some parents alike as an indication of political influence in the classroom. The city’s No 2 official warned on Sunday that school campuses should not “become hotbeds for spreading pro-independence notions”, while the education minister said the administration was looking into handling complaints against teachers with greater transparency.

According to education authorities, the teacher from the private Alliance Primary School in Kowloon Tong created a lesson plan for Primary Five pupils that spread pro-independence ideas through “biased and twisted” materials. 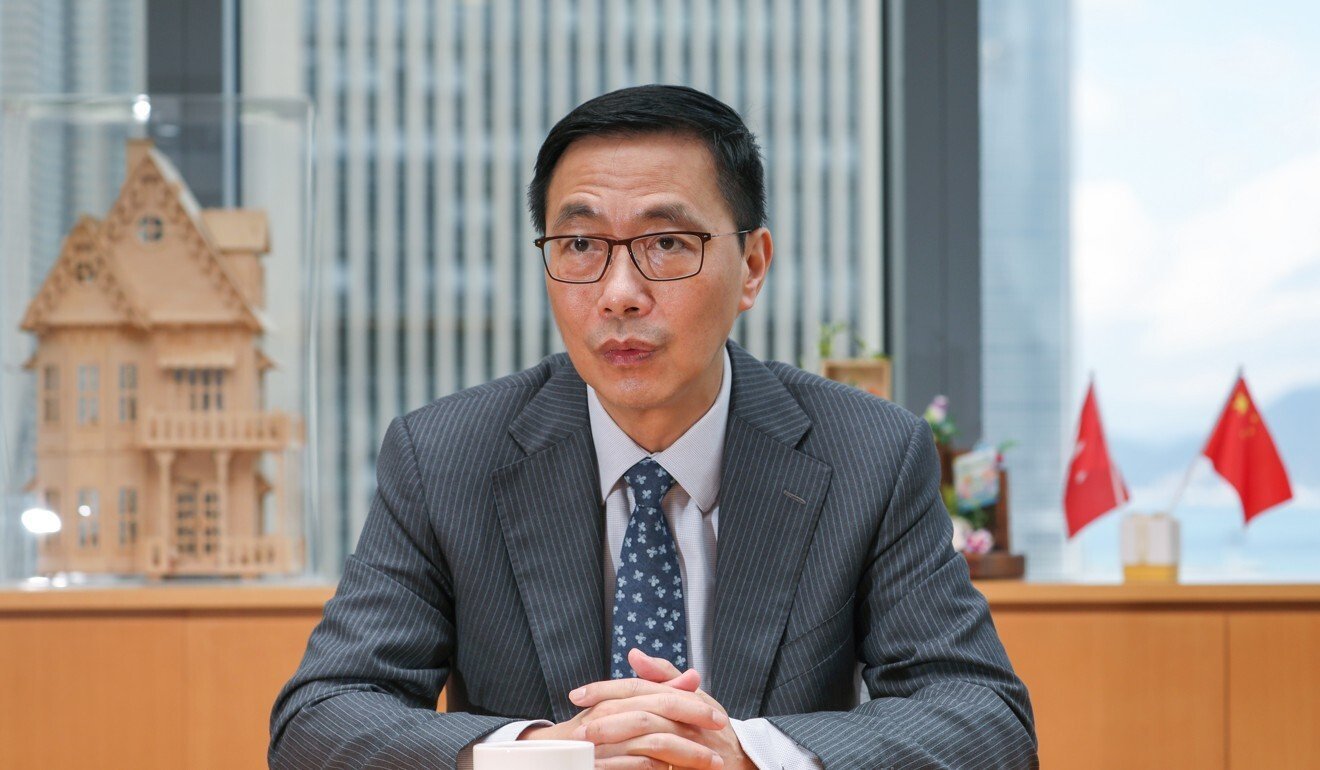 One worksheet asked “What is freedom of speech” and “Why is the notion of Hong Kong independence being raised”. The questions were tied to a TV documentary that touched on pro-independence activist Andy Chan Ho-tin, which was shown in class.

The teacher left his post last month and was stripped of his registration and banned from entering any school campuses in a first since anti-government protests erupted last year.

The 100,000-strong Professional Teachers’ Union (PTU) said the teacher would file an appeal on Monday, launching the process for a formal hearing on the case.

Under the Education Ordinance, any teacher who is deregistered can appeal the decision within 21 days after receiving notice. A five-member board that must include at least three registered teachers will then hold a hearing and decide whether the move was justified.

PTU vice-chairman and opposition lawmaker Ip Kin-yuen, who represents the education sector, said the organisation hoped the board could handle the appeal justly and fairly.

“We are confident about our arguments,” Ip said. “We cannot see how the teacher, who only helped draft the lesson plan, was purportedly spreading the idea of Hong Kong independence like education officials suggested.”

It is unclear what his chances of success are. Six appeals have been heard over the past five years, including deregistration cases, and they all failed.

Secretary for Education Kevin Yeung Yun-hung defended the bureau’s decision while stressing that the lesson plan drafted by the teacher was “very problematic” even though he did not teach the classes himself.

The bureau was looking into increasing transparency over its handling of complaints about alleged pro-activist bias on the part of teachers. It received at least 247 complaints between June last year and this past August.

“The government has been hoping to be able to publish some of the details and our reasons [for making decisions] in certain cases that are more special and serious,” Yeung said. “In that way, our community, including parents, can better understand our gatekeeping work. Other teachers may also have a clearer sense of what our standards are.” 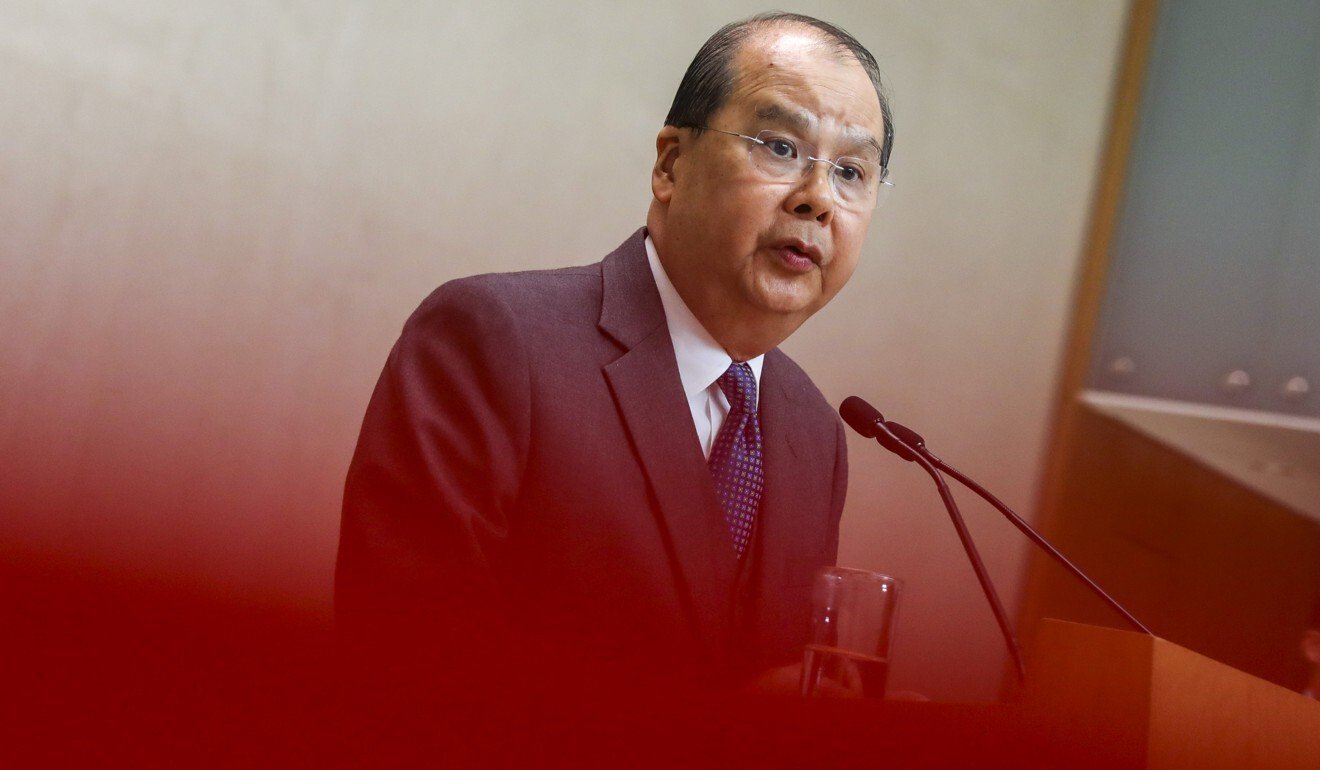 Although the deregistered teacher created the lesson plan before the national security law came into effect on June 30, Yeung reiterated that new cases could be referred to law enforcement agencies.

Chief Secretary Matthew Cheung Kin-chung, meanwhile, warned that schools should not become “hotbeds for pro-independence and illegal ideas” as he stressed the importance of the bureau as the protector of students.

“Being professional is a teacher’s responsibility,” Cheung wrote on his weekly blog. “We should work together to … bring the education sector back on the right track.”

Cheung said he still believed most teachers remained professional, and would put students’ well-being first and “nurture them into responsible citizens”.