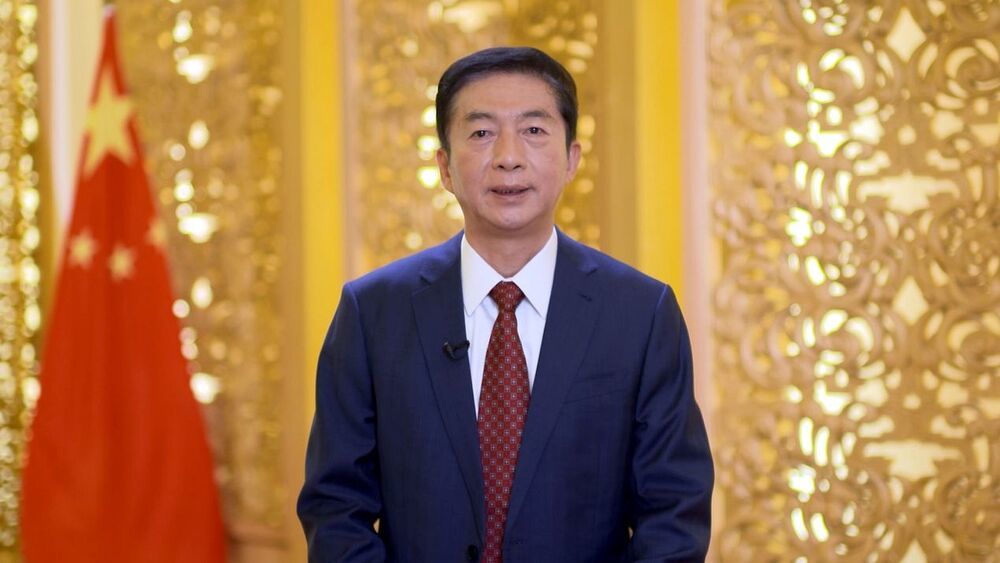 China is filled with opportunities and Hong Kong will take a bigger role in the country’s unprecedented future by utilizing its talents, central government’s Liaison Office in Hong Kong director Luo Huining said in his Lunar New Year greeting to the people of the SAR.
In his online speech on Wednesday, Luo expressed his views in one country, two systems, Hong Kong’s future and how the city can achieve effective governance.

He said over the past year, the SAR has turned a new page in launching one country, two systems under the support with the national security law and the two elections – of the Election Committee and Legislative Council after electoral reforms.

He said the city has suffered the biggest crises in almost 25 years after handover, referring to the ongoing Covid pandemic and “black-clad violence” during anti-fugitive protests in 2019.

"The Pearl of the Orient has reemerged with renewed luster and glamour, and is more charming than ever.”

Luo said he is hopeful for Hong Kong’s future, but the key is that the SAR must have a “historic awareness” of blending into the nation’s development.

“Hong Kong can play a bigger role in a once-in-a-century revolution as long as it does it part in displaying its advantages and catering to the nation’s needs,” he said.

But he said SAR authorities and members of the community should join hands in achieving effective governance, resolving deep-rooted conflicts and most importantly, battling the local Covid fifth wave growing at the moment, adding they should not shy away from difficult problems.

National People’s Congress Standing Committee member Tam Yiu-chung said Luo’s speech had given comprehensive answers to key questions about the city’s future, which citizens and sectors have been concerned.