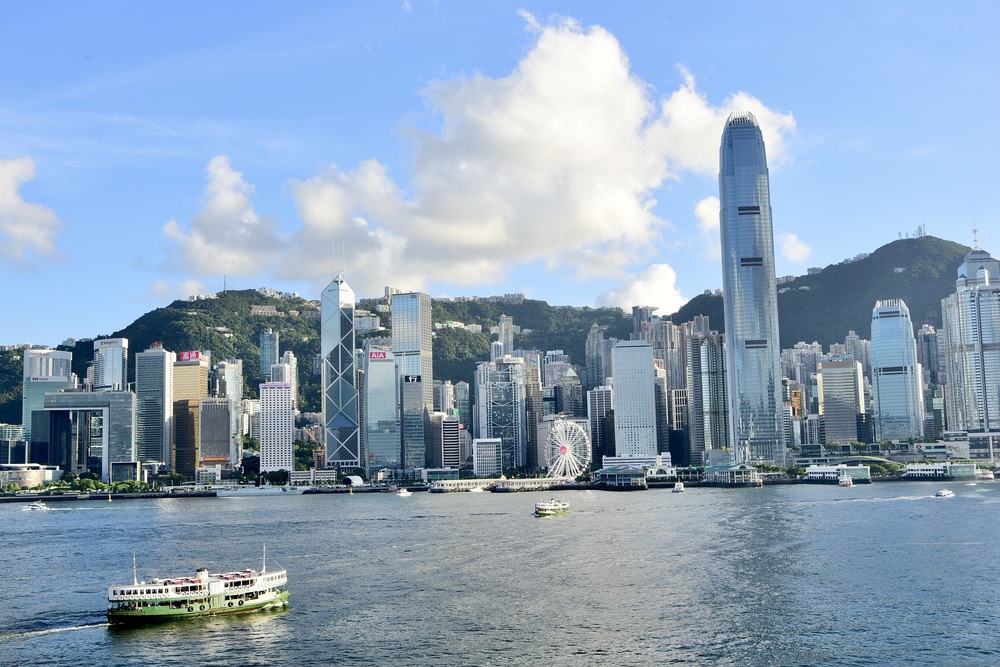 Hong Kong was ranked fifth as the world’s most competitive place, up from seventh last year, according to the latest World Competitiveness Yearbook released by the International Institute for Management Development on Wednesday.
The IMD’s yearbook takes into account a host of factors, including government efficiency, business efficiency, economic performance, and infrastructure. Denmark was ranked top, followed by Switzerland, Singapore, and Sweden.

In response to the ranking, a spokesperson for the SAR government said the city’s competitiveness is underpinned by its institutional strengths under “One Country, Two Systems,” including the rule of law and judicial independence, free flow of capital, a free trade and investment regime, a simple and low tax system, a favorable business environment and an efficient government.

The spokesperson noted that Hong Kong continued to rank favorably in “Government efficiency” and “Business efficiency,” and its rankings in “Economic performance” and “Infrastructure” also improved.

Hong Kong also continued to top the ranking in “Business legislation” and was amongst the top three in “Public finance,” “Tax policy,” and “International investment.”

“We have every confidence in Hong Kong’s long-term economic development and competitiveness,” the spokesperson added in a statement.

The Switzerland-based institute named Denmark the most competitive country – for the first time in the annual report’s 34-year history.

Switzerland came in second, followed by Singapore and Sweden. The United States was ranked 10th, and China took 17th place.

The United Kingdom, meanwhile, was named the 23rd most competitive country.
Add Comment