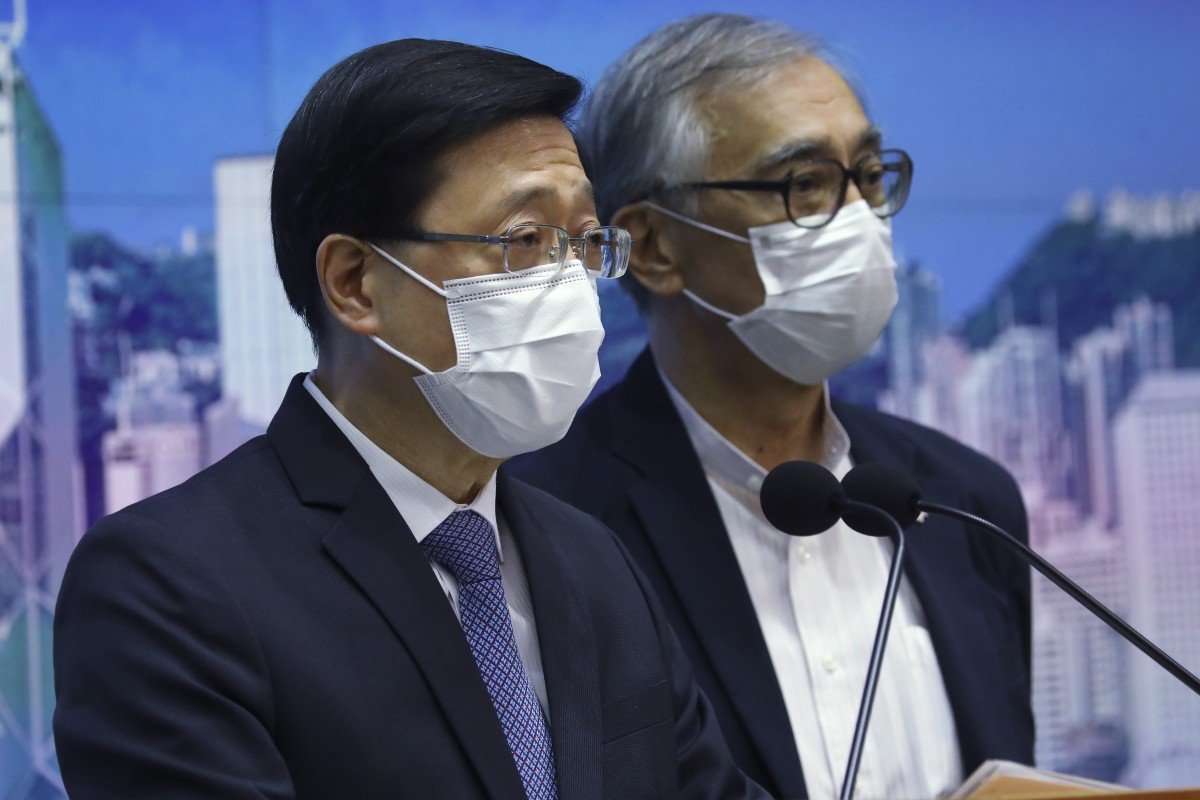 Hong Kong and Taiwan authorities hit out at each other on Friday over a murder suspect wanted by the self-ruled island, as the city’s security chief said the refusal of a visa for suspect Chan Tong-kai “shocked everybody with common sense”.

The shots were traded a day after the parents of the girl, Poon Hiu-wing, who was murdered in Taiwan more than two years ago, urged authorities on the self-ruled island to simplify procedures to allow Chan to surrender as soon as possible.

The Post previously learned Chan’s visa application was refused as Taiwanese authorities had been insisting the Hong Kong government liaise with them before he could seek the travel permit directly from its office in the financial hub.

Taiwanese Premier Su Tseng-chang said on Friday the matter involved the exercise of jurisdictions and government powers. He also insisted governments on both sides should solve the problem through mutual legal assistance.

“We sympathised with the victim’s parents,” Su said. “I hope they can urge the Hong Kong government to bring the murderer to justice so that he will not roam free.”

Chan, 22, is wanted over the killing of 19-year-old Poon during a holiday trip to Taipei in February two years ago. After Poon’s death, Chan fled back to Hong Kong, where he was sentenced to 29 months in jail for money-laundering crimes in connection with her bank account. During the trial, the court heard that he had told investigators he killed her.

He has been staying in a police-arranged safe house and has not appeared in public since leaving prison in October last year.

He said Taiwan’s remarks had highlighted its own “political intrigue”. He also accused Taipei of disrespecting Hong Kong’s jurisdiction by repeating requests for mutual legal assistance, an arrangement which was not legally permissible given Taiwan was part of the nation.

“When Chan indicated his willingness to go to Taiwan, I think it shocked everybody with common sense that he would be refused or his intended trip to Taiwan would be hindered,” Lee said, adding that one would assume authorities would try to arrest a man once a warrant was issued.

“We really urge the Taiwanese authorities to refrain from political considerations and to deal with this matter practically in the name of justice.” 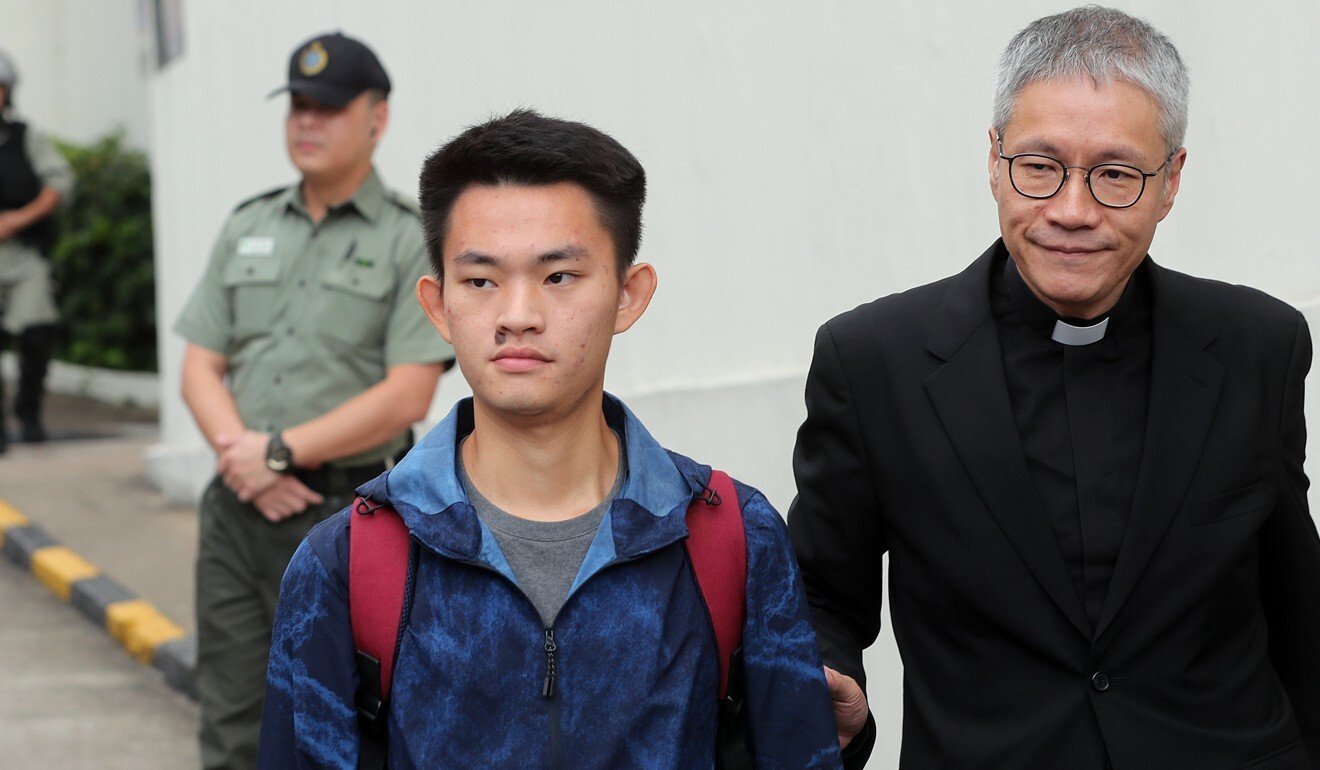 The security chief reiterated Chan was a free man after serving his sentence and the Hong Kong government could not deport a permanent resident. The government would examine how Chan could be assisted once Taiwan had approved his trip and the departure date was known, he said.

Poon’s parents also wrote an open letter to Lee on Friday, urging both sides to let go of their differences. They asked representatives for each government to meet and solve the matter.

Taiwan’s Mainland Affairs Council has refused to confirm the detentions, but the island’s Central News Agency quoted a source in August as confirming the five were being held, at least at one point.

Lee said Hong Kong police had twice written to Taiwan about the matter but were only told authorities “could not handle” the matter and “no further comment”.

Lee doubled down on his calls for Taiwan to quickly and practically deal with the affair.