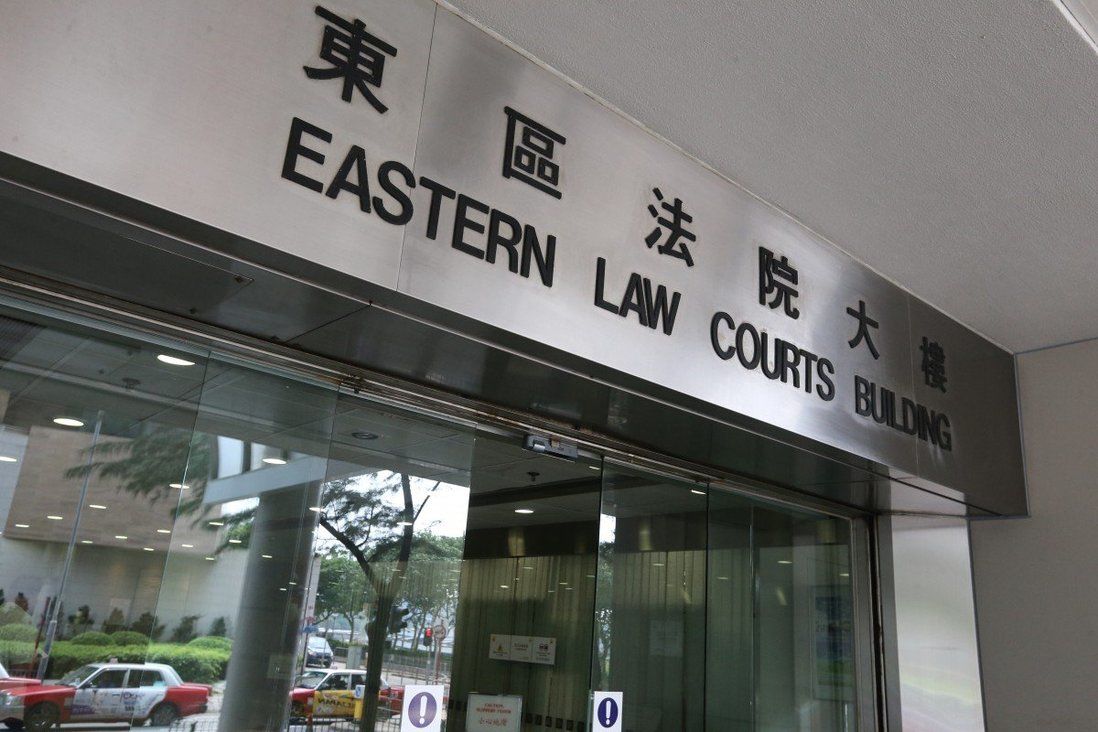 Principal Magistrate Peter Law says he is satisfied the four girls can turn over a new leaf, but warns they could also have been sentenced to prison, ‘because this was an act of lawlessness’.

Four secondary school students were spared detention on Wednesday after they admitted vandalising a snacks store that came under attack by hardcore elements during Hong Kong’s 2019 anti-government protests.

Instead, Eastern Court either gave the girls community service orders or placed them on probation at the request of defence lawyers.

Principal Magistrate Peter Law Tak-chuen said he was satisfied the four would receive adequate support from their families and teachers in turning over a new leaf without being sentenced to correctional training.

But he warned the four: “These are no light punishments. It would not have been harsh to sentence you all to prison, because this was an act of lawlessness.”

The case centred on a flashmob attack on the Best Mart 360 branch at Metroplaza in Kwai Chung on October 13, 2019, when protesters responded to online calls to stage demonstrations in shopping malls across the city. 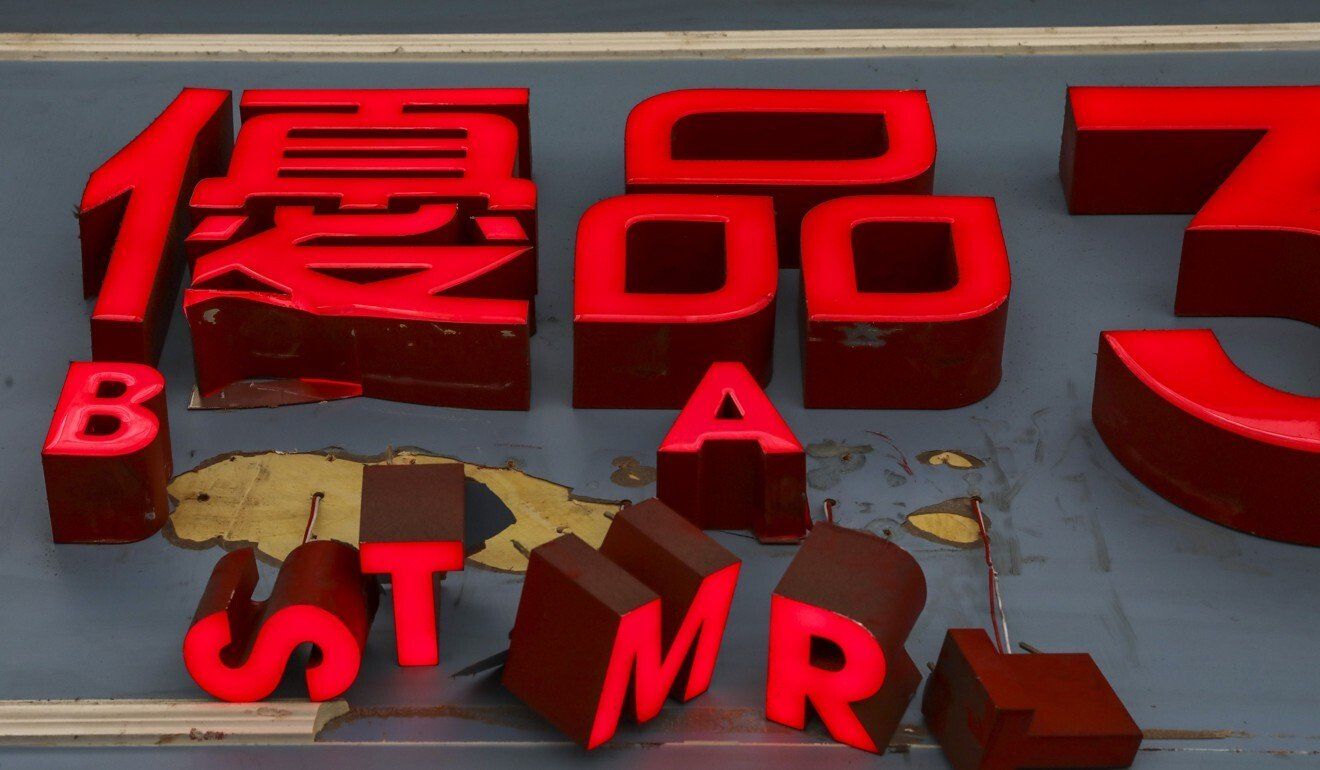 The Best Mart 360 chain became a target of hardcore protesters after unsubstantiated rumours accused its chairman of links to mainland gangs.

The retailer came under attack following unsubstantiated claims that its chairman had ties to gangs from the Chinese province of Fujian, which had been blamed by protesters for instigating violent street clashes.

Prosecutors said eight black-clad protesters had trashed the store that afternoon, swiping goods off the shelves and damaging facilities.

Seven of them, including the four students – Chen Pui-ying and Tsang Tsz-in, both 17; Wong Sze-man, 18, and a 15-year-old girl – pleaded guilty to one joint charge of criminal damage after their arrest. The eighth suspect is still at large.

Two other defendants were previously sentenced to either jail or correctional training, while another 14-year-boy is expected to be sentenced on March 15.

On Wednesday, the magistrate ordered Chen, Tsang and Wong – all Form Six students – to serve 240 hours of community service. He handed the 15-year-old girl, a Form Five pupil, two years of probation, which requires her to observe a daily curfew and take part in educational activities per her supervising officer’s instructions.