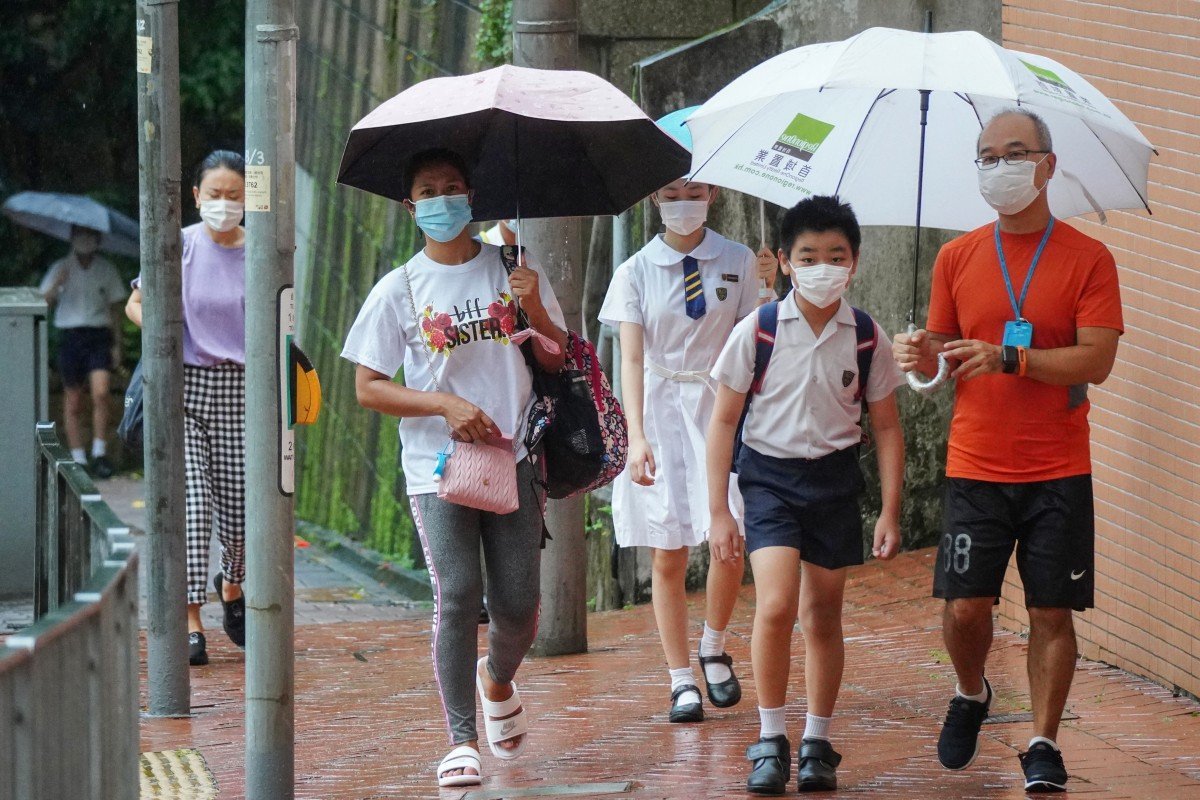 A veteran educator has recommended Hong Kong students walk to school when physical classes resume this week if the journey takes less than 45 minutes as a way to avoid crowded public transport during the coronavirus pandemic.

Fewer people on trains and buses would help minimise Covid-19 risks for everyone, and besides, the walk would be good exercise, said James Lam Yat-fung, former chairman of the Subsidised Secondary Schools Council.

Students are preparing to return to classrooms in phases beginning on Wednesday after being largely stuck at home since the end of January. While schools have adopted preventive measures such as temperature checks, concerns remain that streams of students converging once again could lead to a spike in Covid-19 cases. 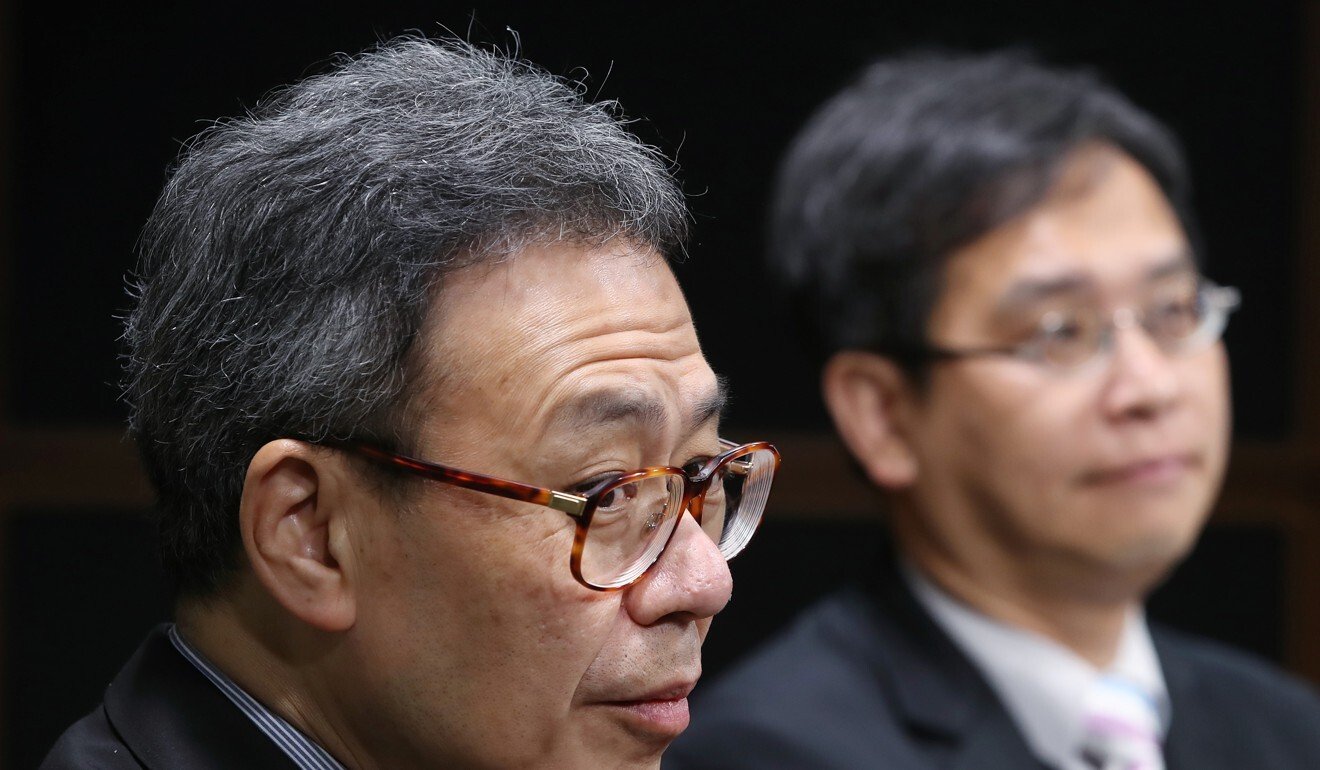 “What is most worrying is the potential risk of infections when students go to school by means of public transport,” Lam, who is also an adviser at Lions College Kwai Chung, told a radio programme on Sunday.

“By walking to class, students could reduce the volume of passengers on buses and the MTR, where transmission risk is higher. Students will also have an opportunity for exercise if they walk to school.”

The Education Bureau has arranged for face-to-face teaching to resume in two phases. Half-day classes begin on Wednesday for students in Primary Five and Six, Form Five and Six, as well as for pupils starting their first year at primary or secondary school and those in the final year of kindergarten.

Pupils in Primary Two to Four, Form Two to Four and kindergarten K1 and K2 can head back to campus from September 29.

Speaking on another radio programme, Tang Fei, vice-chairman of the pro-establishment Hong Kong Federation of Education Workers, said schools should consider adopting flexible arrangements for recess to avoid large numbers of students gathering in the school playground at the same time.

“The Education Bureau and health authorities should update the school on the situation of the relevant case as soon as possible, so the school can make appropriate arrangements,” Ip said.

Hong Kong confirmed 23 coronavirus infections, including 19 imported ones, on Sunday, the highest daily number since 24 were recorded on August 26. The tally stands at 5,032, with 103 related deaths.

Lo Yat-ko, an executive committee member of the Hong Kong Liberal Studies Teachers’ Association, said students would have to readjust to school life after months of suspended face-to-face classes.

“I’m worried that given relatively poorer IT facilities at home, students from low-income families might have problems in catching up with learning progress when online teaching was conducted during the suspension of face-to-face teaching in earlier months,” Lo said.