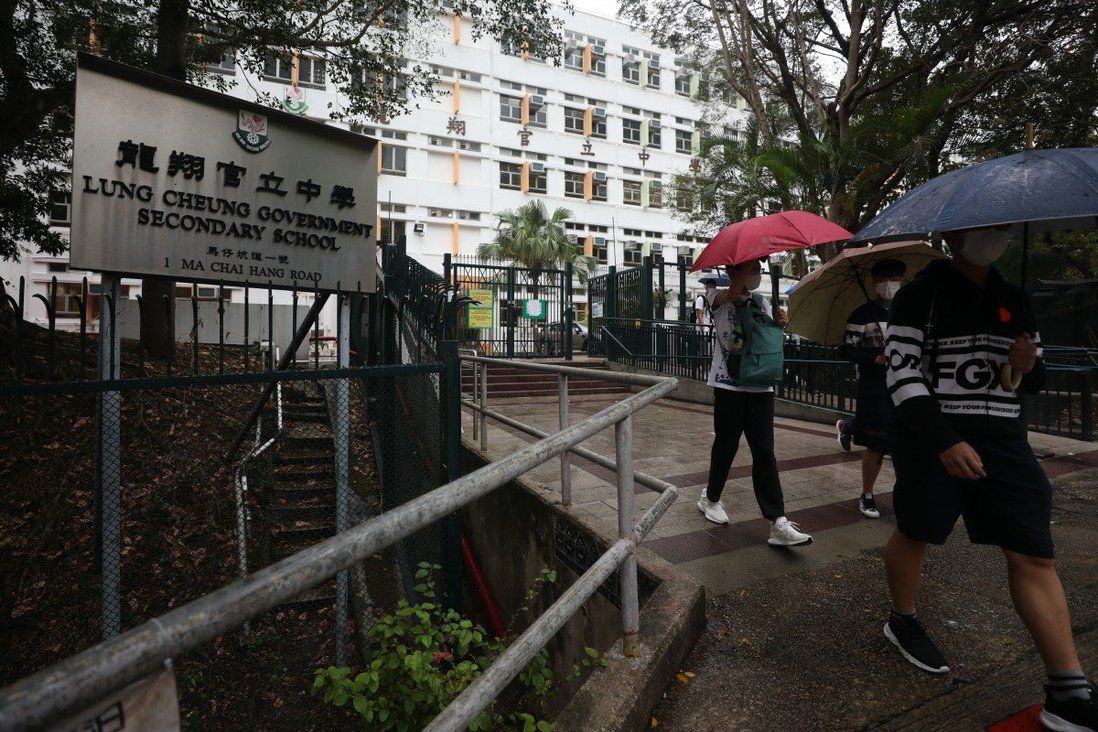 Pupils taught by teacher insist there was no bias in class and they were left to form their own analysis.

Pupils at a Hong Kong secondary school have spoken up against what they said was an unfair and disproportionate lifetime ban on a teacher accused by authorities of using “one-sided and biased” materials.

The former teacher at Lung Cheung Government Secondary School was the first public school educator to be disqualified over complaints related to the citywide protests which erupted in June 2019.

The Education Bureau said at least one pupil was among those who complained about the teacher. It did not provide further details about the complaints or the teaching materials involved.

Education officials had accused the teacher of broaching “political issues that were still developing”, using “distorted” facts or content not backed by evidence, as well as spreading messages with hatred and biased views that disrespected others. 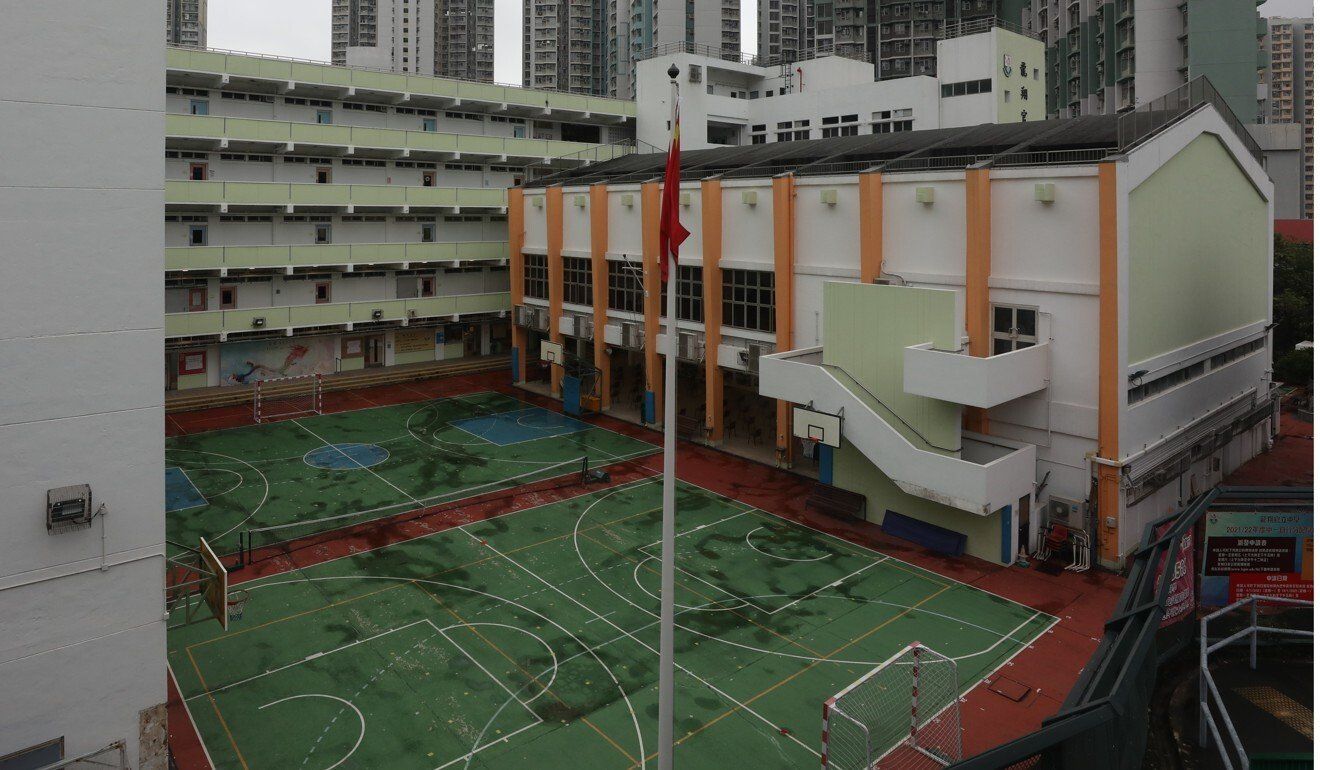 Officials also claimed on Friday that the teacher had used one-sided materials in “defaming the nation and arousing students’ hostility towards the nation and Chinese people”.

On Monday, at least three senior secondary students who were part of the classes conducted said they did not feel their teacher was being particularly biased.

Two pupils said the teacher had covered the 1989 Tiananmen Square crackdown in Beijing during liberal studies class, while one of them added that the 2019 protests were also brought up.

“[For instance], the teacher had talked about the reasons the [anti-government] protests were triggered,” said a Form Six student, who only gave his surname as Lau.

He and his schoolmate said the teacher did not raise the subject of Hong Kong independence, a stance advocated by some protesters during the unrest.

Lau said the decision to ban the teacher for life was “unfair”, arguing that the educator excelled in the job, and accusing the bureau of “bringing back the Cultural Revolution” to campuses.

“When mentioning June 4, the teacher had shown us photos and documentaries about the incident, most of which can be found online,” another student surnamed Wong said. “The [teacher] just told us about the incident and let us analyse ourselves.”

He added: “The content used during class was rather balanced and did not show a clear stance. It is not fair to strip an educator’s registration like that.”

The students also said the teacher was “close and friendly” to pupils in school, with another youth, surnamed Tse, 18, adding he felt “upset” over the ban.

The Professional Teachers’ Union, which has been helping the teacher, said earlier the educator disagreed with the allegations and had submitted a detailed response to officials.

A Post check found a principal education officer from the government has been sitting on the school’s management committee as its head. The government school is also being overseen by the bureau as its sponsoring body.

A bureau spokesman said in a reply it had strict requirements for teachers’ professional conduct in government schools, and would not allow any “unsuitable or unfit” educators to teach students.

“No matter how some people view [the teacher], that would still not be able to offset the professional misconduct which the teacher had done,” the spokesman added, saying the bureau had conducted thorough and in-depth evidence gathering.

Three other schoolteachers have been deregistered for life since the 2019 social unrest, including one for drafting teaching materials containing the topic of Hong Kong independence, another who gave pupils incorrect details about the first opium war between Britain and China from 1839 to 1842, and one who was convicted of a crime relating to the anti-government protests. 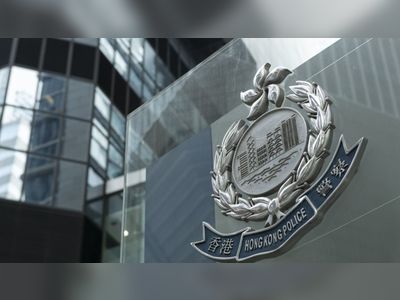 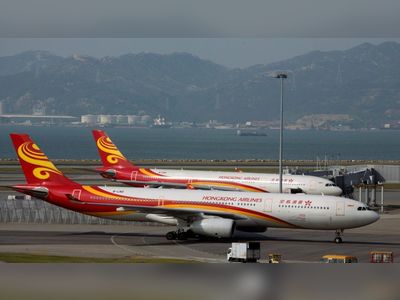