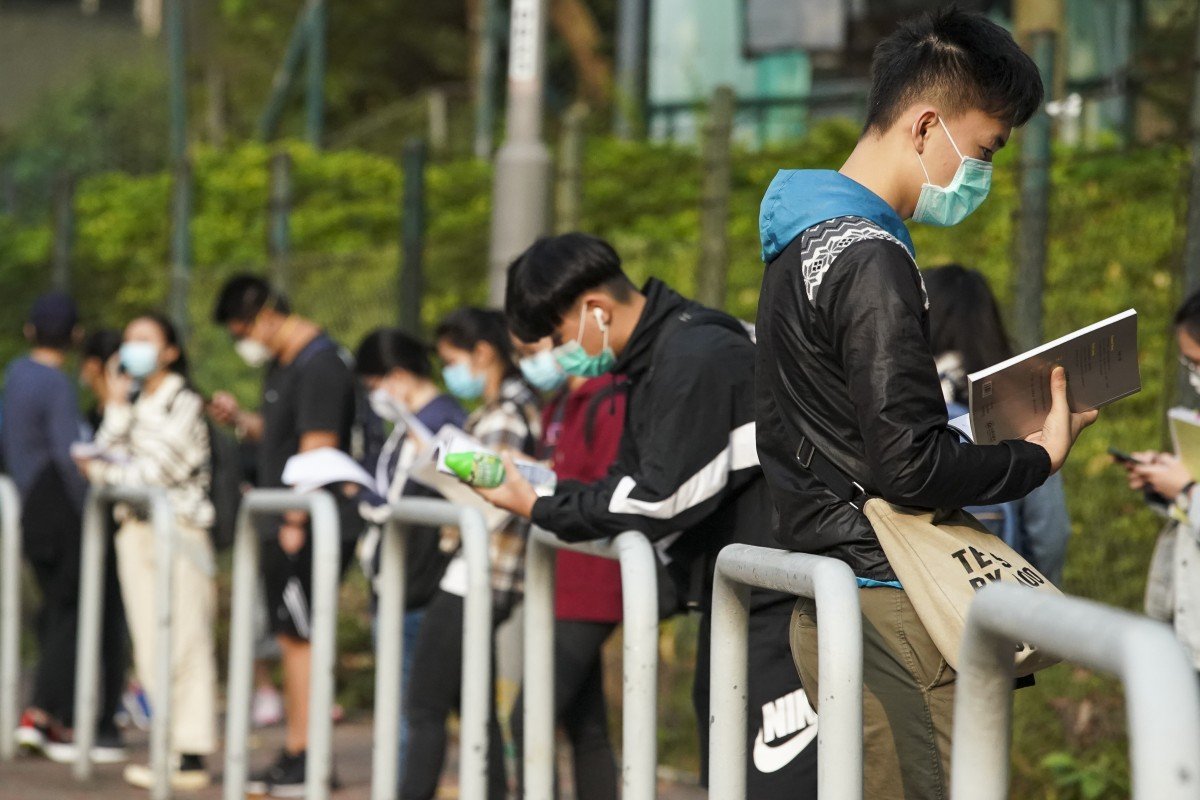 A question in the Diploma of Secondary Education history exam paper on May 14 related to Sino-Japanese relations has sparked controversy. The Education Bureau and pro-Beijing politicians have described the question as unsuitable for Form Six students, as it asked them whether “Japan did more good than harm to China” between 1900-45, and the supplementary information provided did not mention Japanese atrocities.

They have urged the Hong Kong Examinations and Assessment Authority to invalidate the question, as they argue that young students cannot be asked to discuss “positive values” of major right-and-wrong issues. However, I do not believe invalidating the question is in the interest of students.

For example, one might expect that in the elective Ethics and Religious Studies subject, students learn about ethical and religious values. The questions in past DSE exam papers for this subject might surprise you. In the 2015 exam, students were asked to judge the morality of a student making pornographic videos to support university studies. Morally controversial issues like premarital sex have also been raised in the ethics paper.

If we were to subscribe to the logic of pro-Beijing politicians, none of these topics should appear in the DSE exam. However, religious groups did not complain about those questions on controversial issues.

Let’s ask ourselves, why do we need such questions? Young people today are bombarded with a tremendous amount of information. It’s impossible to be blind to different sides of an argument unless you live in an autocratic state like North Korea. Therefore, teaching children to think critically and logically is extremely important in the 21st century. For this, educators should present students with diverse arguments and facts.

Moreover, many examination bodies require candidates to support their stand on controversial issues with sound and logical arguments.

Pro-Beijing politicians and the Education Bureau are trying to place students in a sanitised environment. Perhaps if they get their way, students will be free from so-called wrong ideas. However, the side effects of this could be serious: students will blindly obey authority and struggle to think for themselves.

I urge the Education Bureau to retract their order to the exam authority to avoid diminishing our education system.