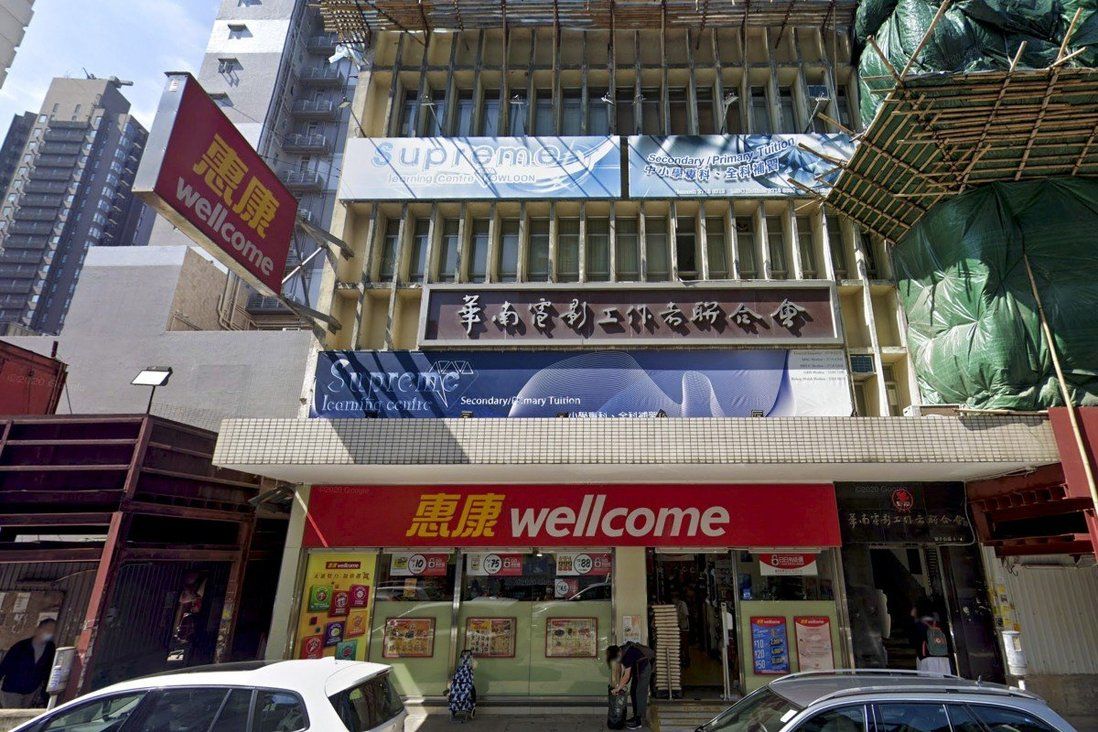 HKU student, 21, is accused of embellishing her academic achievements in promotional material for the Supreme Learning Centre, the Kowloon facility where she works.

A student from a top university in Hong Kong has been arrested for exaggerating her academic achievements in promotional material for a popular tutorial centre where she worked.

The 21-year-old from the University of Hong Kong was detained by customs officers on Thursday as part of an ongoing investigation into Kowloon City’s Supreme Learning Centre, where the final-year student tutored primary school pupils part-time.

She was arrested on suspicion of violating the Trade Descriptions Ordinance. A couple who ran the school were previously detained
for the same offence.

A source from the Customs and Excise Department said promotional leaflets referred to the student scoring the top grade of 5** for mathematics in the Diploma of Secondary Education (DSE), the city’s university entrance exam, when her actual result was level 5.

Students are graded on a scale of 1 to 5, with 5* and 5** being the highest awards in most DSE subjects.

The tutor, who taught primary school pupils Chinese, English and maths, denied making a false claim and said she did not notify the school of her exam results, the source added. She was later released on bail, pending further investigation.

Customs officers launched their investigation into the centre in April, leading to the arrest two months later of the married couple running the facility on suspicion of exaggerating the wife’s academic qualifications. 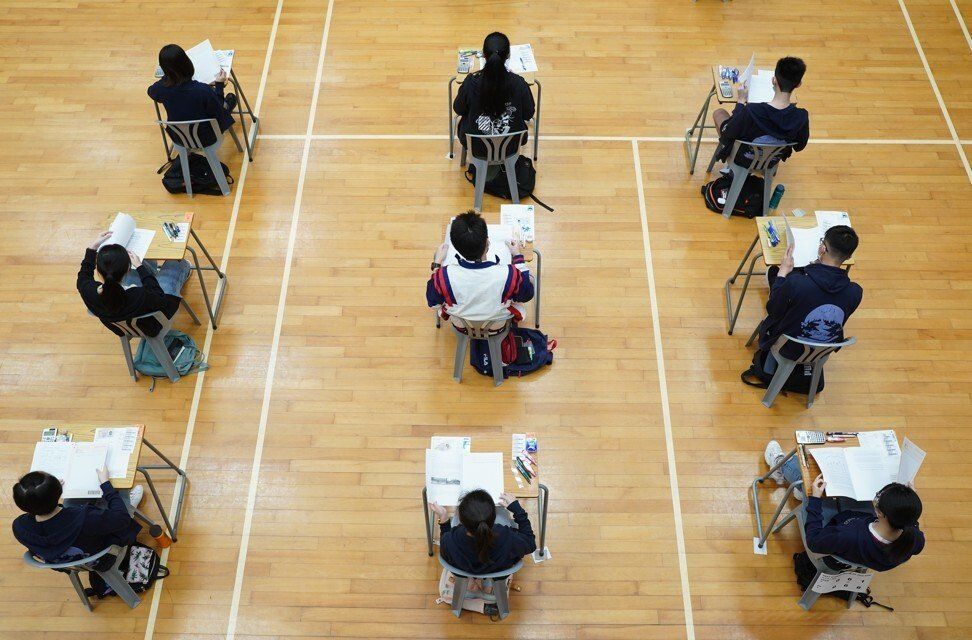 A student allegedly inflated her exam grades for the Diploma of Secondary Education Examination.

Customs said that Iris Chan, who taught English and economics to primary and secondary school students, claimed she had graduated from Chinese University (CUHK) with an honours degree when investigations showed she had been expelled before completing the course.

She also presented herself as a top student in what was then called the Hong Kong Certificate of Education Examination (HKCEE), claiming that in 2000 she had scored straight As in every paper she sat in the English exam, according to customs. But investigators said she actually obtained three Bs, two Cs and three Ds.

Chan is also accused of saying she had secured three As and two Bs in the former Hong Kong Advanced Level Examination (HKALE) in 2002, and straight As in all her English papers, when her overall grades were two Bs, two Cs and a D.

Her husband – a food science graduate from CUHK, company director and teacher – was arrested along with a female employee, 29, who was accused of helping the couple sell courses.

The 15-year-old tutorial centre, with a workforce of 10 teachers including the couple, covered a wide range of subjects and had been targeting pupils from elite schools within the district, earning a strong reputation in the area.