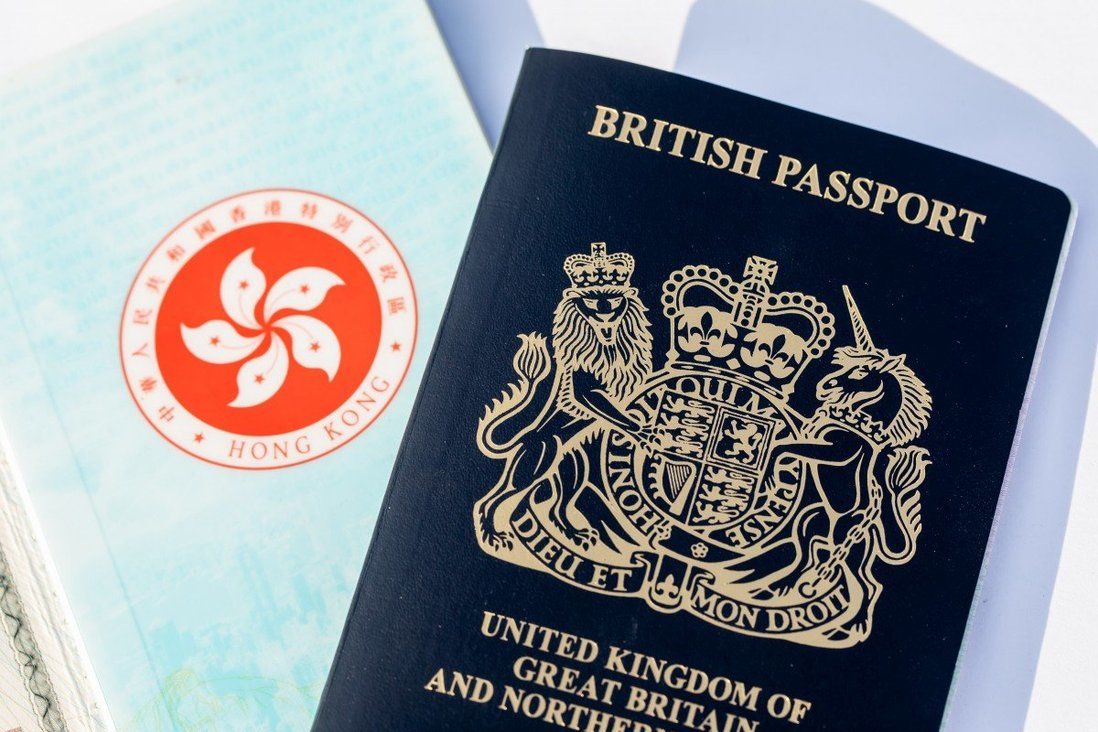 Residents of Chinese descent born in city or on the mainland ‘regarded as Chinese nationals’ no matter what other passports they hold, city leader says.

Hong Kong does not recognise dual nationality, its chief executive underscored on Tuesday, a day after London warned that ­Chinese-British nationals might not get consular assistance if they entered the city on their British passports.

Carrie Lam Cheng Yuet-ngor said her government was “strictly enforcing” the policy that Hong Kong residents of Chinese descent who were born in the city or on the mainland were ­considered Chinese nationals and therefore not entitled to British consular protection.

“When people have a foreign nationality or right of abode elsewhere … they are [still] regarded as Chinese nationals in Hong Kong,” she told reporters. “They will not be eligible for consular protection, including consular visits, so that is very clear.” 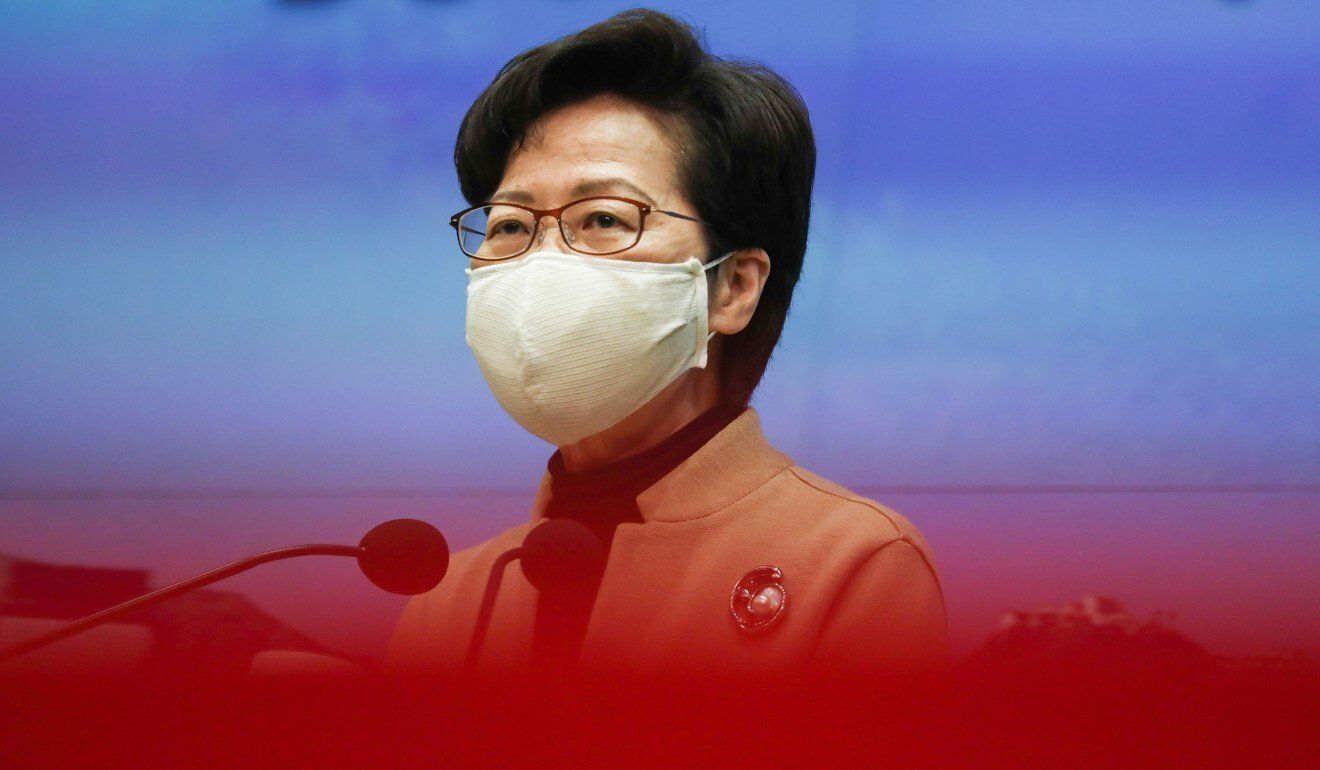 Lam said that was “a very specific provision” of the 1997 return of Hong Kong to Chinese rule, as China’s top legislative body, the National People’s Congress Standing Committee, had issued an explanatory document in May 1996 on the application of the country’s nationality law in the city.

Updated travel advice posted to Britain’s Foreign, Commonwealth and Development Office websites on Monday said the British consulate had been told “that Hong Kong, like other parts of China, does not recognise dual nationality”.

The update advised those who had “formally renounced Chinese citizenship” to “carry evidence” of that when travelling to Hong Kong or mainland China.

Canada’s foreign affairs department reported last week that a dual-national imprisoned in Hong Kong had been required to make a declaration of nationality last month.

A spokesman for the Hong Kong Security Bureau explained in a statement that unless the ­Immigration Department had ­approved a person’s application to renounce their Chinese ­nationality, they were still considered Chinese.

Lam also said that under the Vienna Convention on Consular Relations, only foreign nationals were entitled to consular protection.

“If a particular person [with dual nationality] is in one of the places or countries where they possess citizenship, then they are not eligible for this sort of consular protection … That’s a general rule applied to all countries and places,” she said.

At a media briefing ahead of her weekly Executive Council meeting, Lam was also asked to explain why the first trial of a defendant charged under Hong Kong’s national security law would go forward without a jury.

A source told the Post on Monday that, due to safety concerns for potential jurors, Tong Ying-kit, accused of riding a motorcycle into police officers during a July 1 protest last year, would instead be tried by three judges designated by Hong Kong’s leader.

Asked if that decision would give the public the impression her government did not trust the jury system, Lam argued that Beijing had already shown its trust for Hong Kong’s executive and judicial systems by making the city responsible for enacting the security law. 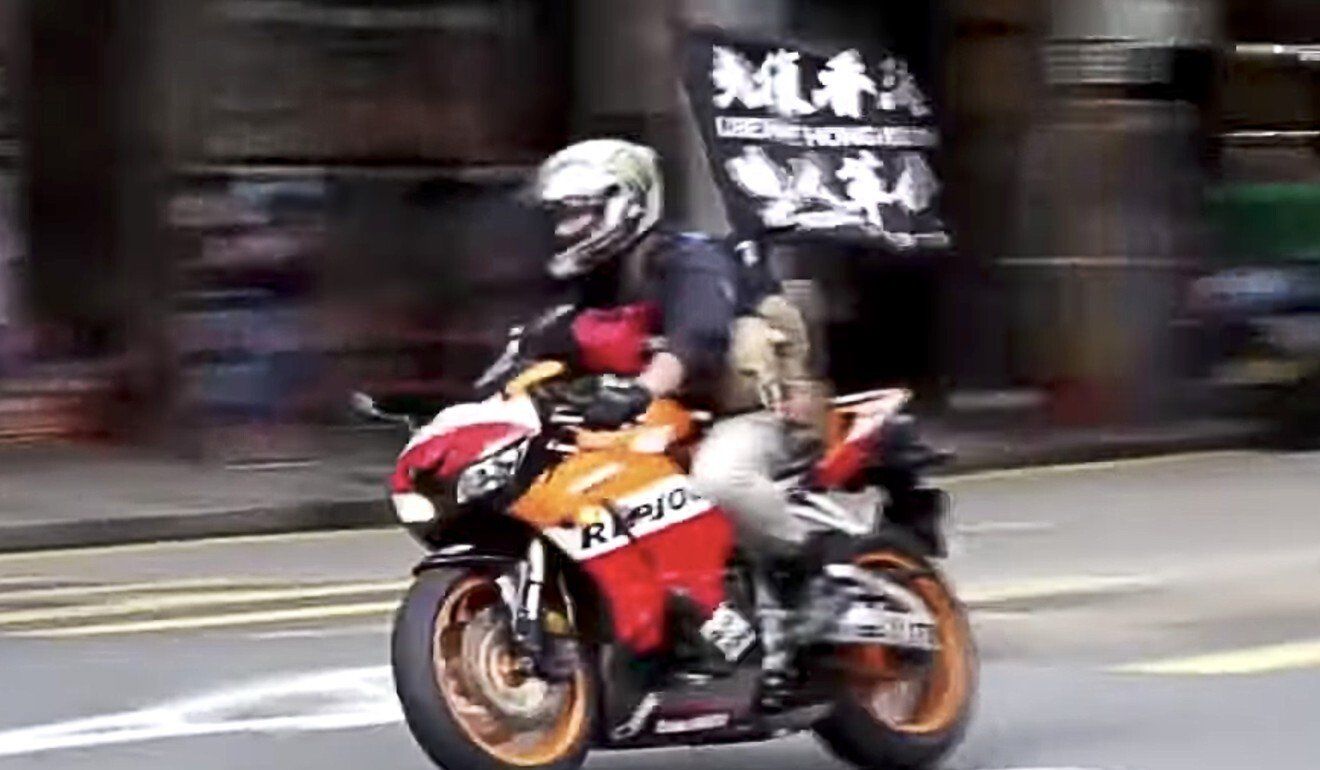 Carrie Lam declined to comment on no jury being used in the national security law trial of a man who rode a motorcycle into a group of police.

“Investigations will be done by police, prosecutions will be laid by the Department of Justice’s independent prosecutors, and, finally, the case will be tried in Hong Kong’s independent courts. That is already a very strong indication of trust.”

Lam was also asked whether she thought the government’s overhaul of local schools’ liberal studies programmes with a new focus on patriotism and national identity could potentially backfire.

Evading the question, she said her administration would train faculty on how to teach the reformatted subject, so the next generation would properly understand the city, the country and the world.