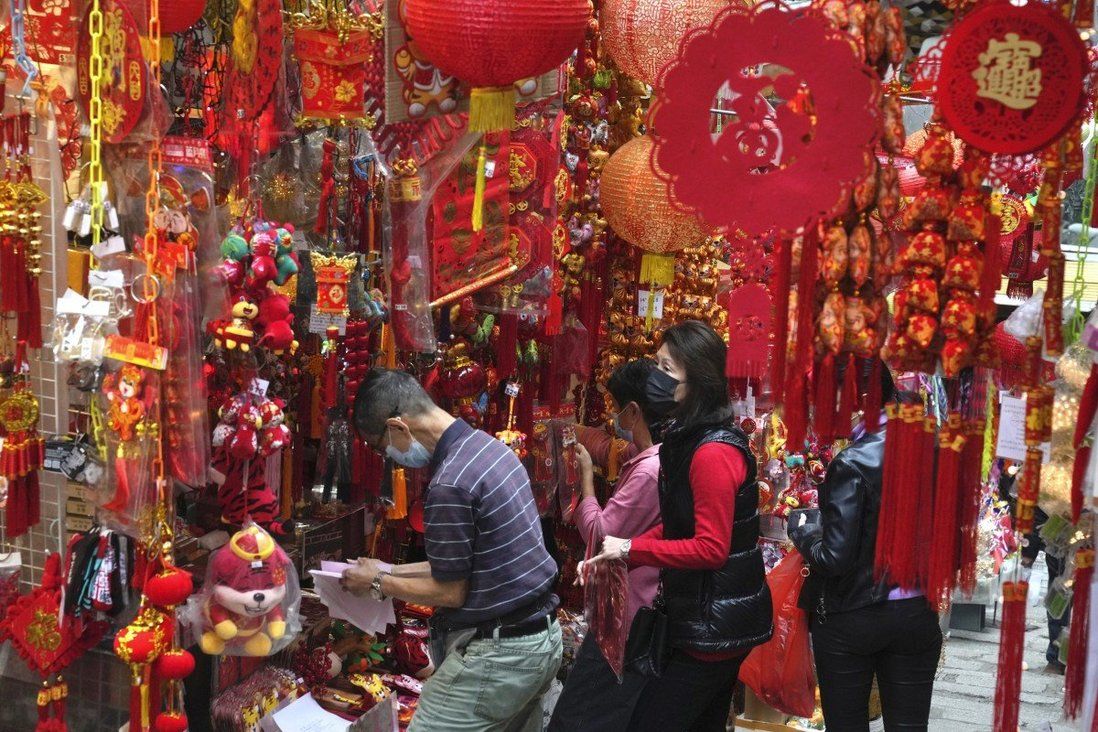 Hong Kong stocks in for a roaring Year of the Tiger, Feng Shui Index shows

Luck will smile on investors born in the years of the horse, rabbit, goat and pig, according to the tongue-in-cheek index compiled by CLSA.

Hong Kong-listed stocks are likely to scale the charts in the Year of the Tiger, making amends for a dodgy past 12 months. Luck will smile on investors born in the years of the horse, rabbit, goat and pig, according to the annual Feng Shui Index compiled by CLSA.

The Hang Seng Index will get off to a roaring start when the new year based on the Chinese calendar kicks in from February 1, analysts Justin Chan and Stella Liu said at a briefing on Tuesday. March and September are potential pitfalls, they added.

“The noble tiger will lead us on a journey of twists and turns that finishes on a high note,” they said.

In the year of the Water Tiger, the lack of fire or metal presages a year of sudden changes. The Hang Seng’s lucky elements are fire and wood, so wood’s abundance in the Water Tiger’s destiny chart bodes well for Hong Kong’s market, they added.

The Water Tiger signifies good prospects for industries related to shipping and cross-border trade, they said. The internet sector, however, may lose some of its shine. Its natural element being fire means investors should expect a “mediocre outlook.”

“Since water is the star of the year, trade, shipping and travel should pick up, holding steady over the summer before pushing higher in winter,” CLSA said. “In contrast, metal is entirely absent this year, bringing challenges to the financial markets.”

For fire-related industries such as technology and utilities, late spring to early summer looks to be the best period, the analysts said.

The Feng Shui Index is a light-hearted, tongue-in-cheek assessment of the market based on the ancient Chinese system of harmonising individuals with their surroundings, without any fundamental valuation basis. The exercise, started in 1992, has produced hits and misses, including last year’s missteps.

The city’s stock market has gained about 3 per cent so far this month, outpacing regional peers as speculation about policy easing in China gained momentum. The Hang Seng Index tumbled 14 per cent in the calendar year of 2021, the worst among major global indices.

The Feng Shui Index had expected the benchmark index to peak in August and end the year higher, with pullbacks occurring in April and October. Instead, it peaked in February and crashed in July as China cracked down hard on technology companies, triggering a trillion-dollar rout.

The Tiger occupies the third position in the Chinese animal horoscope, in a 12-year cycle. The Hang Seng Index finished higher in the recent tiger years of 1986 and 2010. It slumped in 1998 as a result of the Asian financial crisis.