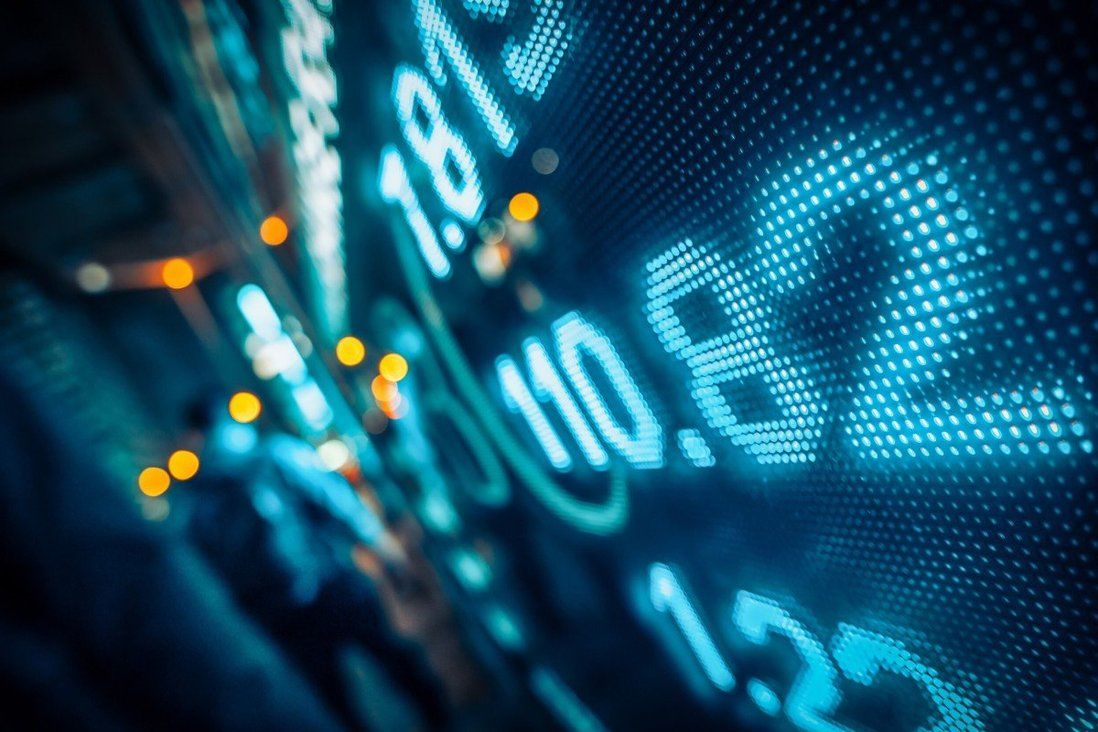 The Hang Seng Index lost 0.8 per cent to 26,204.69 at the close of Thursday’s trading, giving up an earlier gain of 0.5 per cent. Alibaba Health Information Technology slid more than 6 per cent and Tencent Holdings plunged 3.9 per cent. China’s Shanghai Composite Index dropped 0.3 per cent.

China has reimposed restrictions on movements after more than 500 cases linked to the highly infectious virus strain were reported in half of the nation’s provinces. It limited train services and subway usages in at least 144 regions including Beijing to control the spread. Hong Kong has separately required quarantines on travellers from mainland China.

“On the subject of China, [investors] should monitor the Covid-19 situation there,” said Jeffrey Halley, an analyst at Oanda. “With albeit small numbers of cases popping up in multiple locations, a rapid deterioration in the situation could lead to some repricing of China‘s growth.”

Mainland traders, who account for about a fifth of stock trading in Hong Kong, turned into net sellers again by dumping HK$1.16 billion (US$148.7 million) of local shares on Thursday through the cross-border trading links, according to Stock Connect data compiled by Bloomberg.

A day earlier, they bought HK$2.5 billion worth of Hong Kong shares for the biggest net buying in almost a month, ending a 12-day selling spree. The Hang Seng Index has lost 9.5 per cent over the past six months, while the Shanghai Composite retreated less than 1 per cent.

Stocks in mainland markets continued to swoon as traders remained cautious about state-run media reports suggesting some sectors could be hit with new tightening measures. Analysts at BCA Research yesterday cautioned that markets may be bull traps for investors seeking to buy the dip in Chinese stocks.

Changchun High-Tech Industries, which produces growth hormone, tumbled by the 10 per cent daily limit to 276.51 in Shenzhen. Kweichow Moutai and Wuliangye Yibin, the nation’s two most valuable distillers, dropped by as much as 3.1 per cent. Smoore International, a maker of vaping devices, slumped as much as 7.8 per cent before paring the loss to 1.9 per cent.

Other major markets in Asia were mixed, as traders digested comments by the Federal Reserve that the US central bank is on course to raise the interest rate in 2023 as previously projected. US stocks slid overnight on weak employment and a record expansion in service industries.