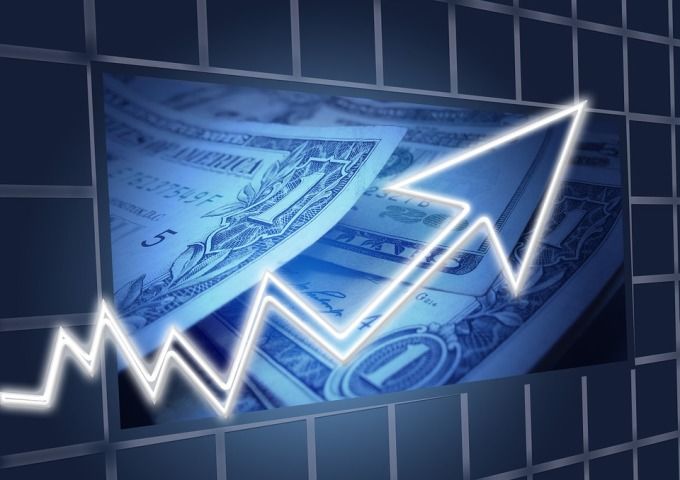 Hong Kong stocks closed higher on Monday, boosted by Beijing’s decision to lower banks’ reserve requirements to prop up the economy, while gains in the regional peers also lent support.
At the close of trade, the Hang Seng index was up 170.70 points, or 0.62%, at 27,515.24, while the Hang Seng China Enterprises index rose 0.61% to 9,945.73.

China will cut the amount of cash that banks must hold as reserves, releasing around 1 trillion yuan in long-term liquidity to underpin its post-pandemic economic recovery that is starting to lose momentum.

“The new normal of economic growth may be slower than the pre-COVID-19 period, and this may last much longer than expected,” said Zhang Zhiwei, chief economist at Pinpoint Asset Management.

Asian shares enjoyed a relief rally on Monday as record highs on Wall Street helped calm some of the recent jitters on global growth.

However, gains were somehow capped due to rising investor worries over Beijing’s increased scrutiny of the technology sector.

China’s cyberspace regulator said on Saturday any company with data for more than 1 million users must undergo a security review before listing its shares overseas, broadening a clampdown on its large “platform economy”.

Sources told Reuters on Monday that China’s antitrust regulator was set to order the music streaming arm of Tencent Holdings Ltd to give up exclusive rights to music labels which it has used to compete with smaller rivals.
#COVID-19  #Covid
Add Comment