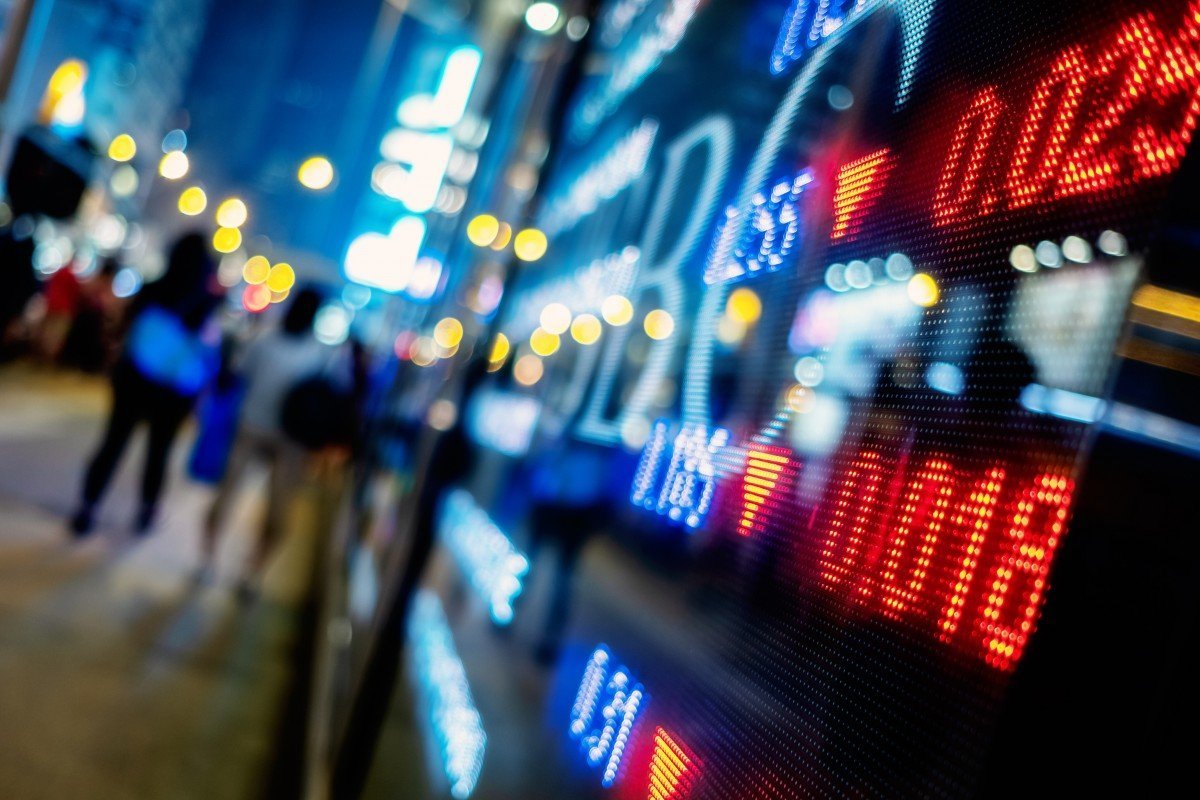 The Hang Seng Index rose 0.9 per cent to 24,386.79, brining the weekly gain to 1.1 per cent. The gauge has risen for three straight weeks, a stretch not seen since the week ending January 17. The benchmark recovered today after a 2.1 per cent sell-off on Thursday, the steepest pullback since September 21.

The Shanghai Composite Index gained 0.1 per cent to 3,336.36, ending two consecutive days of declines with a weekly gain of 2 per cent.

President Xi Jinping’s visit to Shenzhen buoyed Hong Kong and China markets earlier in the week, propelling the market capitalisation of the Shanghai and Shenzhen exchanges past US$10 trillion for the first time since 2015. Both markets retreated after the US government mulled imposing sanctions on Ant Group and other financial institutions on Wednesday.

Alibaba, the owner of this newspaper, jumped 3.2 per cent to HK$294. The stock, which had a 5.2 per cent weight in the HSI, tumbled 4.3 per cent on Thursday or the most in three months, after Reuters reported that the US was proposing to add its affiliate Ant Group to a trade blacklist.

“There is strong support [for Hang Seng Index] at around 24,000 points,” said Kenny Wen, wealth management strategist at Everbright Sun Hung Kai. “And yes yesterday’s correction was little bit too much for Alibaba as well as HSI, we see investors re-entering the market today.”

Ant Group has added more financial advisers to its impending jumbo IPO in Hong Kong and Shanghai, according to people familiar with the matter. Barclays, Bank of China International and ICBC International have joined as bookrunners, they told the Post.

More than HK$98.27 billion has flowed into the city since September 14, according to the monetary authority, primarily in anticipation of subscribing to the Ant Group IPO.

China Construction Bank led gains among blue chips, rising 5.7 per cent. Industrial and Commercial Bank of China also gained 4.2 per cent. HSBC added 0.8 per cent to end a 4.9 per cent slump over two days, while Standard Chartered surged 1.3 per cent after a 5.8 per cent clobbering. China’s foreign ministry vowed yesterday to counter efforts by Trump’s administration to sanction local lenders in relation to the Hong Kong Autonomy Act.

Semiconductor Manufacturing International Corp surged as much as 6.6 per cent before paring gains to 0.8 per cent. China’s top chip maker revised guidance for third quarter revenues to a 14 to 16 per cent gain, compared to its previous estimate of a one to three per cent increase for the quarter, it said in a Hong Kong exchange filing on Thursday.

Airlines in Hong Kong gained after officials in the city and Singapore announced plans for a two-way travel bubble. Cathay Pacific gained 3 per cent, while Air China rose 2 per cent.

Chinese banks also gained on the mainland bourses. Bank of Chengdu gained 5.3 per cent, while Industrial Bank gained 3.7 per cent. Ping An Bank rose 3.3 per cent.

Next week, China’s statistics bureau will release third-quarter economic data on Monday. China’s growth is expected to accelerate to 5.4 per cent over the past three months from 3.2 per cent for the previous quarter, according to Bloomberg data.

One stock traded for the first time today in Hong Kong, while three made their debuts on the mainland markets.

True Partner Capital made a weak debut, falling 22.9 per cent to HK$1.08 from its IPO price of HK$1.40. The money manager is the first hedge fund to be listed on the bourse.

In Shanghai, Pan Asian Microvent Tech, which develops high polymer microvent materials and devices, surged 183.6 per cent to 46.17 yuan from its offer price of 16.28 yuan, leading gains on the Shanghai Composite.

Markets in the rest of Asia dipped amid fears of a resurgence of coronavirus infections in Europe, while an unexpected rise in jobless claims in the US added to worries about the state of the US economy. Japan’s Nikkei 225 dipped 0.4 per cent, while South Korea’s Kospi fell 0.8 per cent. Australia’s S&P/ASX 200 declined 0.5 per cent.