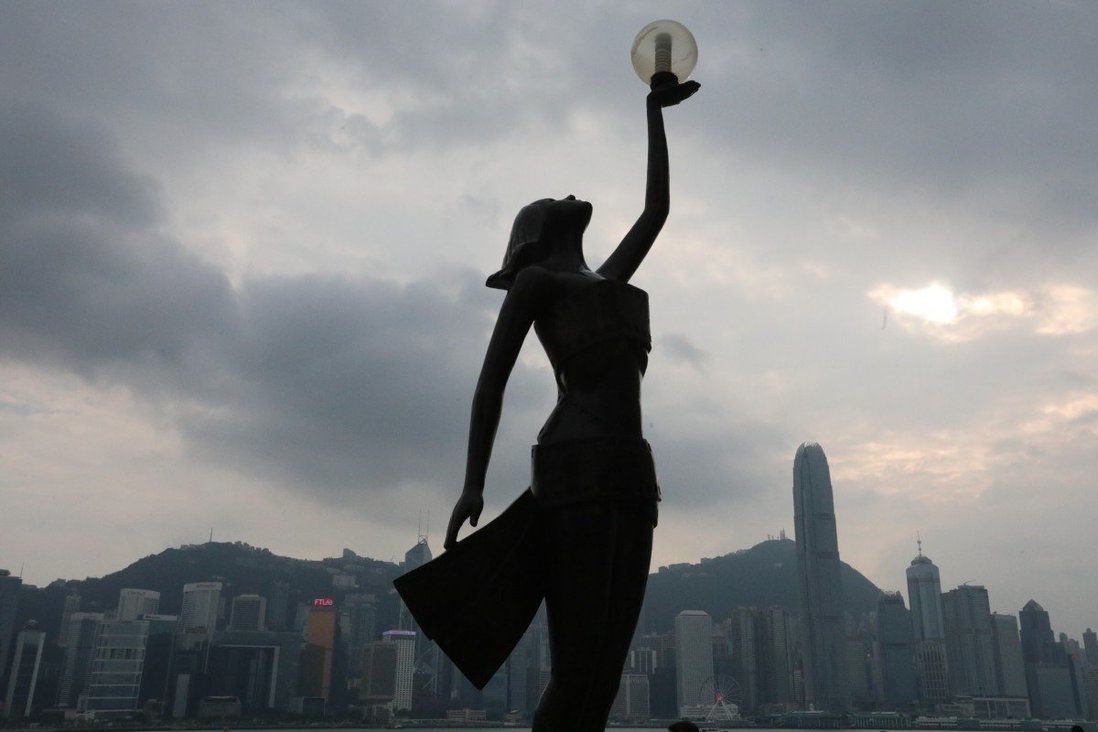 Hong Kong Film Awards to hold 40th edition of ceremony at The Star Hall at The Kowloon Bay International Trade and Exhibition Centre on July 17.

Movie stars, directors and other celebrities are expected to pack a 3,600-seat auditorium in Kowloon to welcome Hong Kong’s leading film awards back to the stage this summer for the first time in two years after the ceremony was moved online due to the Covid-19 pandemic.

The Hong Kong Film Awards Association (HKFAA) announced on Thursday that the 40th edition of its ceremony would be held on July 17 at The Star Hall at The Kowloon Bay International Trade and Exhibition Centre (KITEC).

Derek Yee Tung-sing, the association’s chairman, said members of the board of directors had unanimously agreed to hold a face-to-face event for the Hong Kong Film Awards after the government decided to gradually reduce social-distancing measures from April, including the reopening of performance venues. 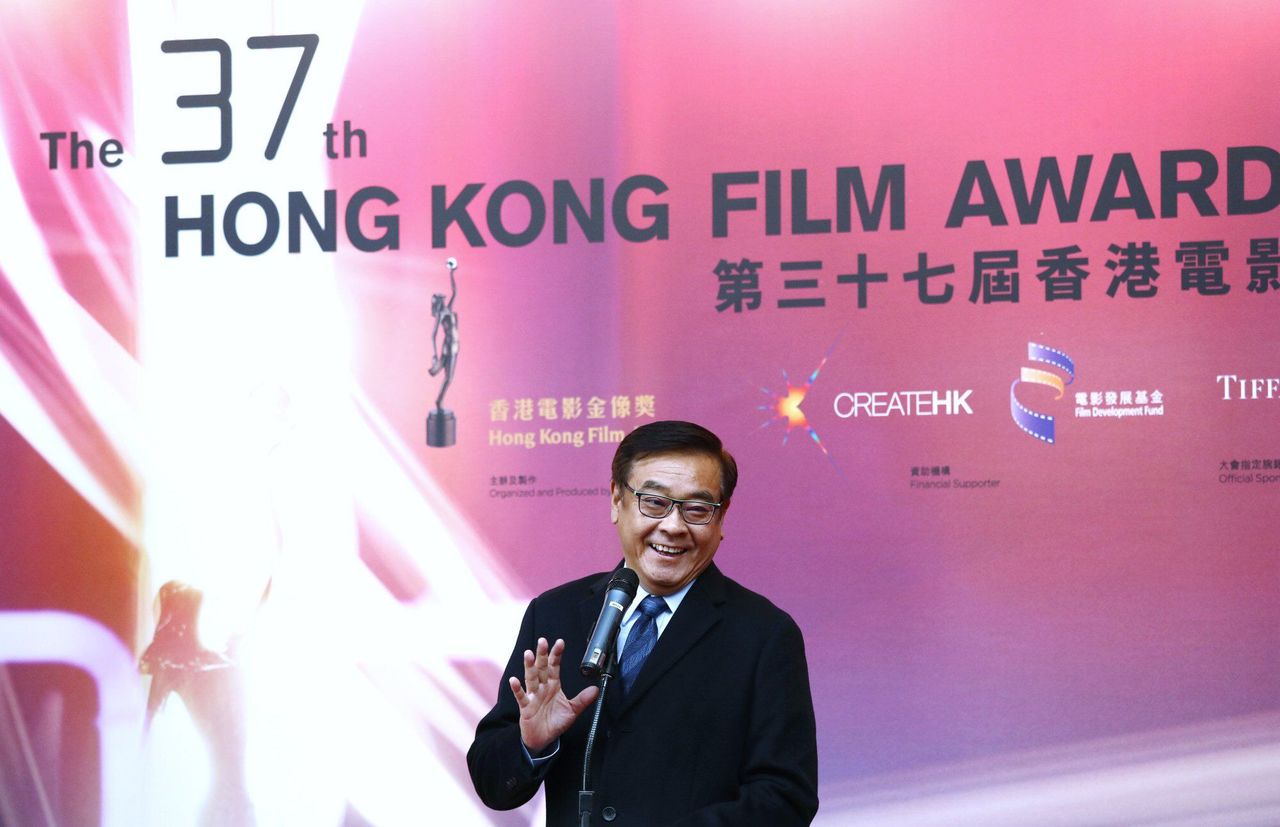 “HKFAA will continue to closely monitor the pandemic development and the government’s related announcements, and hope that all counterparts will also continue to work in full cooperation to stage the ceremony as scheduled.”

The 40th edition of the Hong Kong Film Awards, originally scheduled for early 2021, was postponed to 2022 as a result of the Covid-19 pandemic.

The award association had said the decision resulted from Hong Kong cinemas not “operating normally” in 2020, with many film releases being repeatedly put on hold.

Cinemas were ordered to close for a total of 163 days between March 28, 2020, and February 17 last year due to the pandemic, with venues forced to shut down again from January 7 this year amid the fifth wave of outbreak.

As a result of last year’s postponed ceremony, local films released both in 2020 and 2021 “that satisfy qualifying requirements of the Hong Kong Film Awards” will be eligible to receive an award.

All 19 categories of nominations were unveiled last month, with the second round of voting launching in March. HKFAA announced earlier that the deadline for the current round would be extended until April 30, 2022.

Association chairman Yee called for activation participation from second-round voters to show their continued support for the awards ceremony.

Award winners from the 39th event were announced in May 2020 in a live stream on social media channels, after the ceremony, originally set for April, was cancelled for the first time in the competition’s history.