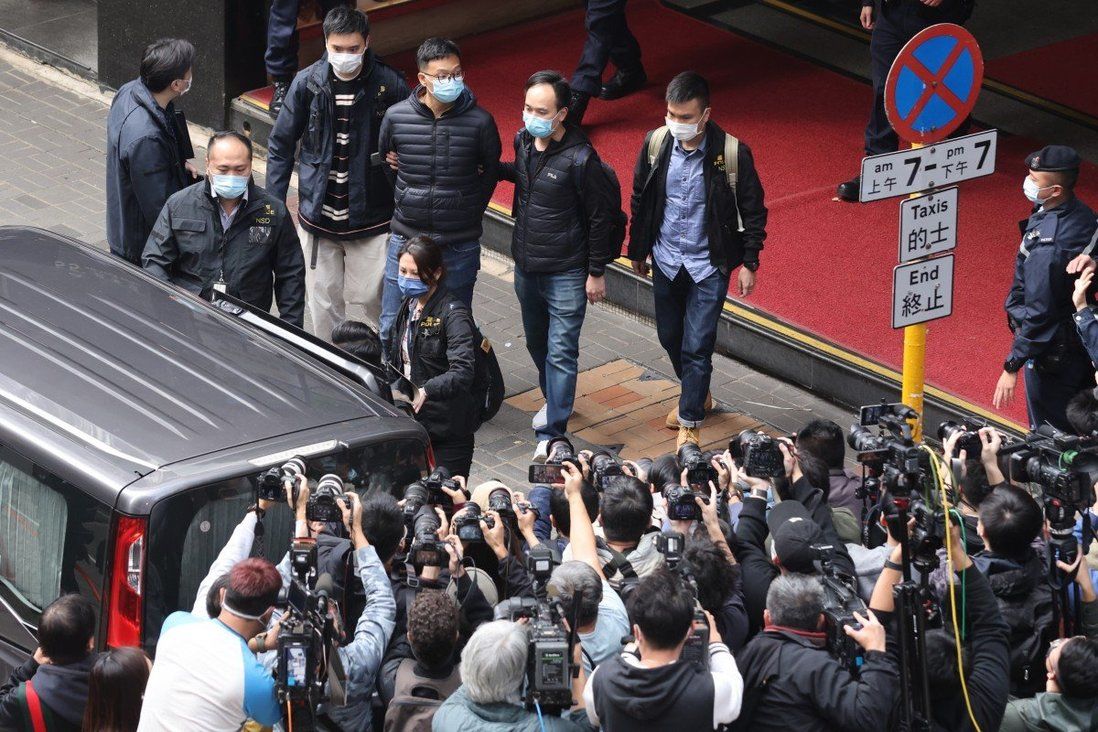 Hong Kong on Wednesday hit back at a press freedom coalition of overseas countries for its “erroneous” comments that the city’s independent media was being suppressed, saying the industry remained “as vibrant as ever”.

The government said it strongly condemned the “totally erroneous statement”, issued by the British government for the Media Freedom Coalition on Monday, concerning the national security law.

The Chinese embassy in London also slammed the statement and told foreign countries to stop meddling in Hong Kong affairs.

The rebukes were triggered by a joint statement by 22 member countries of the coalition which expressed “deep concern at the Hong Kong and mainland Chinese authorities’ attacks on freedom of the press and their suppression of independent local media in Hong Kong”.

The statement – co-signed by 17 European nations, Australia, New Zealand, Canada, the United States and Japan – said that since the enactment of the national security law in June 2020, “authorities have targeted and suppressed independent media” in Hong Kong.

It said the move had eroded the protected rights and freedoms set out in the Basic Law, the city’s mini-constitution, and undermined China’s obligations under the Sino-British Joint Declaration, the 1984 agreement which paved the way for the city’s handover in 1997.

“This has also caused the near-complete disappearance of local independent media outlets in Hong Kong,” the statement said.

It said recent developments included a “raid of Stand News offices, the arrests of its staff, and the subsequent self-closure of Citizen News, stemming from concern over the safety of its staff”. 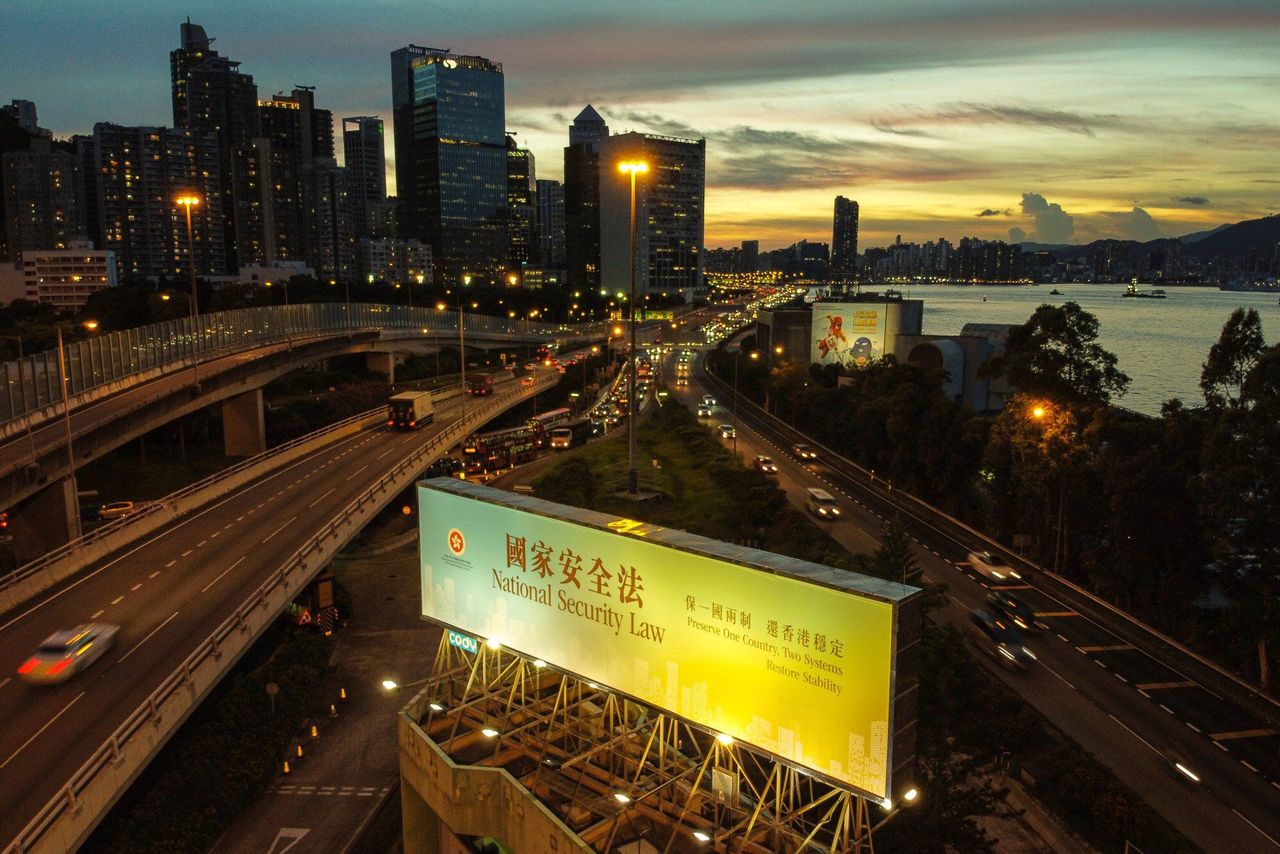 The national security law was imposed on Hong Kong in June 2020.

In a statement on Wednesday evening, the government said it was proud of its unwavering commitment to the rule of law and independence of the judiciary, which had underpinned Hong Kong’s success as an international business and financial centre.

A government spokesman said all law enforcement actions taken under the national security law were based on evidence and on the acts of the people or entities involved and had nothing to do with their occupation, background or political stance.

These fundamental principles also applied in the case of Stand News, he said.

“We must also point out that the media landscape in Hong Kong is as vibrant as ever,” he said.

“We express our deep regret and must rebuke those foreign entities for signing a ‘media freedom-related’ statement that contained no more than the usual fact-twisting and opinionated attacks against the Hong Kong national security law.”

The administration had been firmly committed to safeguarding the freedoms of the press and speech since the handover, he said. 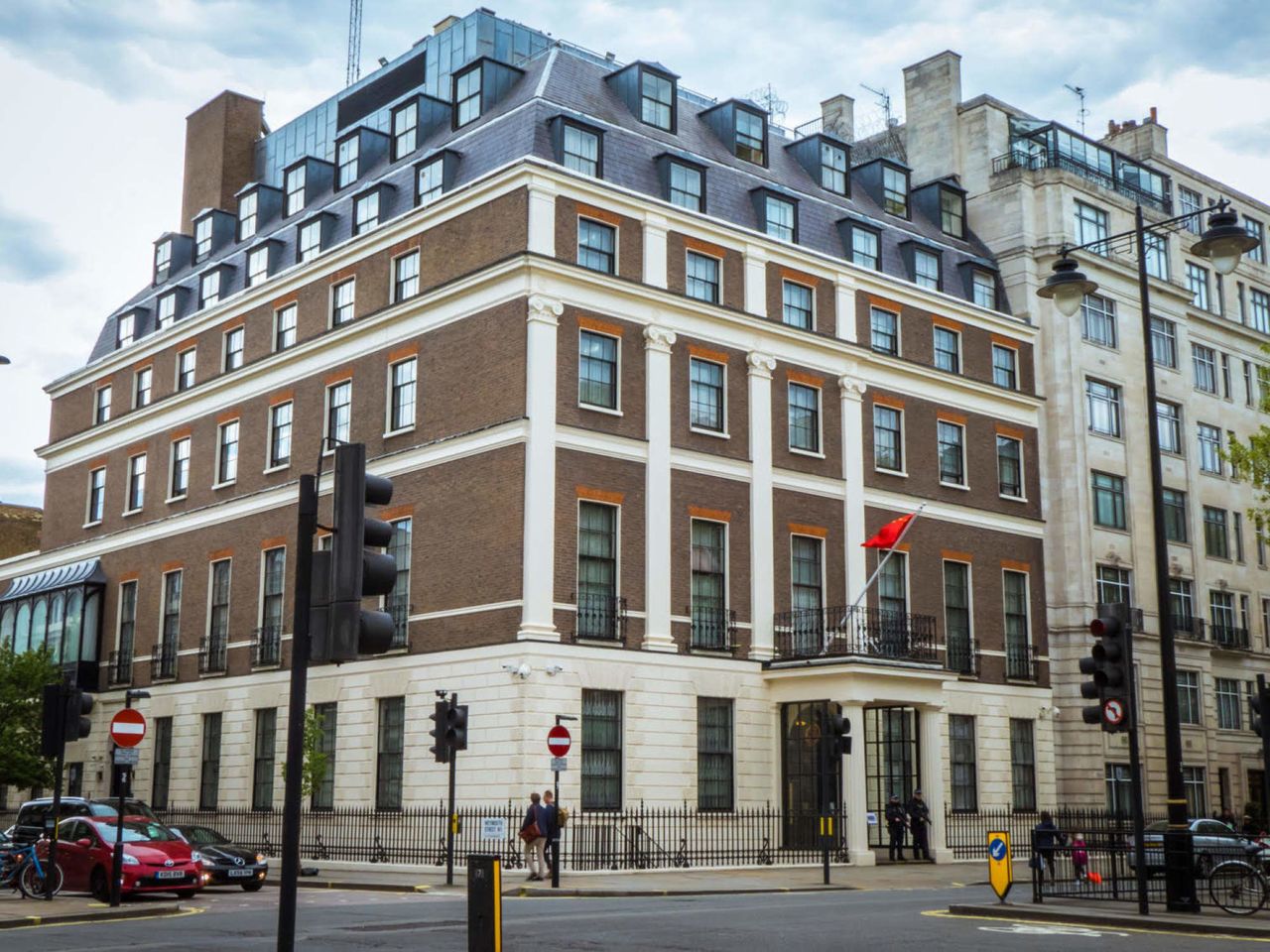 The Chinese embassy in London.

A spokesman for the Chinese embassy in London said the national security law had restored public order in Hong Kong and had safeguarded residents’ legal rights and freedoms.

“As for the lawful arrests of individuals suspected of conspiracy to publish seditious publications and the freeze of relevant assets by Hong Kong police, these actions are necessary and justified in upholding rule of law and safeguarding public order in Hong Kong and completely beyond reproach,” he said.

He urged foreign countries and institutions to cease meddling in Hong Kong matters and stop interfering in China’s internal affairs.

The force’s National Security Department has arrested 163 people for allegedly breaching the law since its imposition by Beijing and charged more than 100 of them.

Commissioner of Police Raymond Siu Chak-yee last month said press freedom was not an absolute right as national security obligations and public safety had to be taken into account.