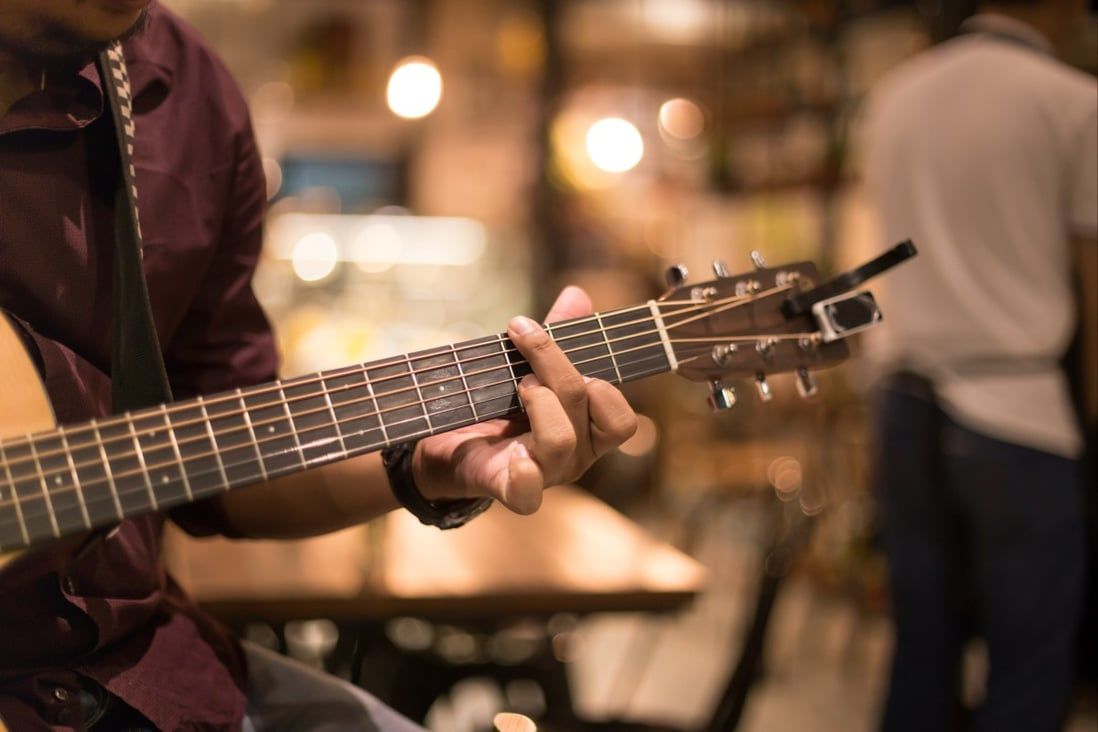 A lead singer in a band who lost his income when live performances in Hong Kong were axed as part of the battle against Covid-19 more than two years ago has said he was forced to turn to dealing in used mobile phones to survive.

Cheung Yuk-pak, 24, the singer for Half March, told the Post on Friday the government was pitch perfect when it announced live performances at entertainment venues could restart next week.

“Money is always tight. For live gigs, I was able to manage my schedule and predict my income for the week. Trading old phones is more about luck,” he said. 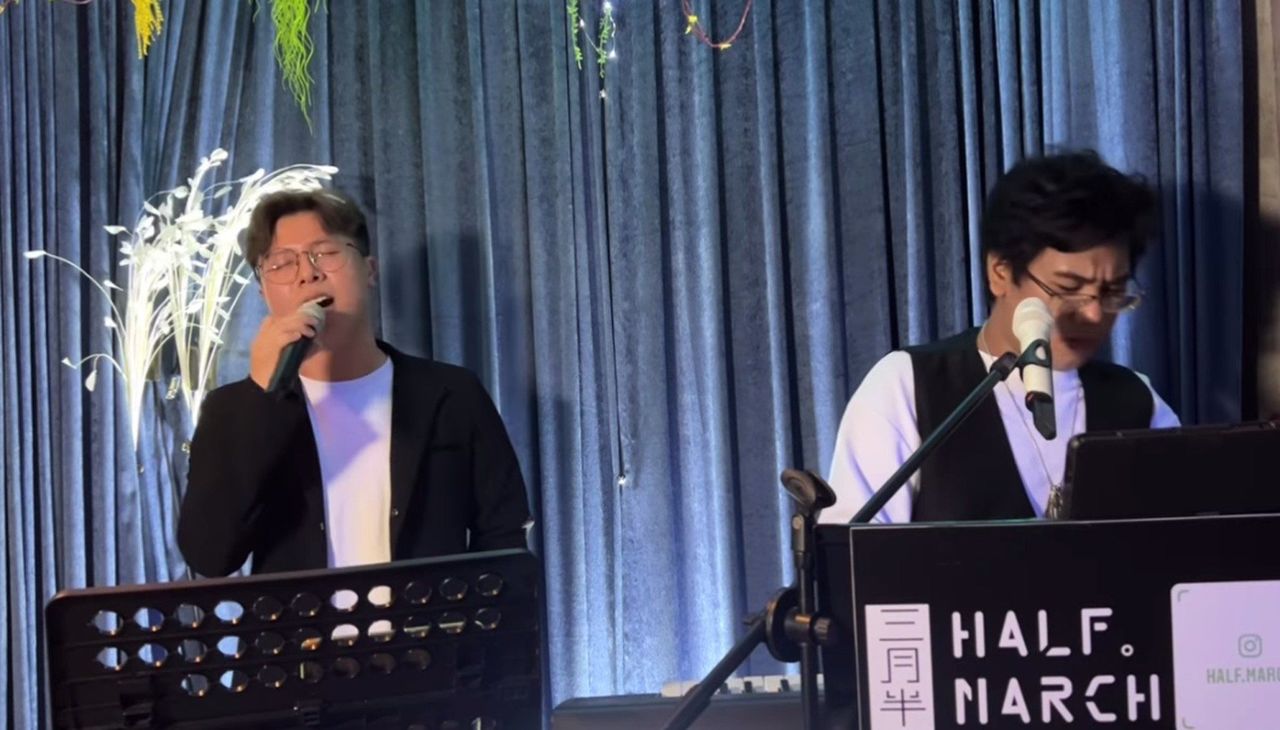 Cheung Yuk-pak, left, the singer in band Half March.

Cheung said he used to earn up to HK$1,200 (US$153) a show performing three to five songs, but his income disappeared when the ban was imposed in April 2020.

He started Half March in early 2019 with another musician and busked around the city.

The duo started to win recognition and later performed in bars in Tsim Sha Tsui, at weddings and at public events up to five times a week.

The return of live entertainment across the city next Thursday means Cheung and many others in the industry can finally make plans to return to the stage.

But one Wan Chai bar owner, who asked not to be named, said the relaxation had come too late for some because many of his best Filipino musicians had been forced to leave the city because they could not find work, and had not yet stayed the seven years needed for permanent residency.

He said he was hopeful business would be better with the return of live music, but the loss of top professional performers was a huge blow.

“Some had no choice but to leave Hong Kong during the ban, even though they had already stayed here for six years,” he said. “The government policy on permanent residency has been catastrophic for the industry.”

Performers will also need to take polymerase chain reaction (PCR) tests twice a week and show a negative rapid antigen test (RAT) result at the venue on the day of the gig.

They will also have to keep masks on and keep their distance from the audience as much as possible. 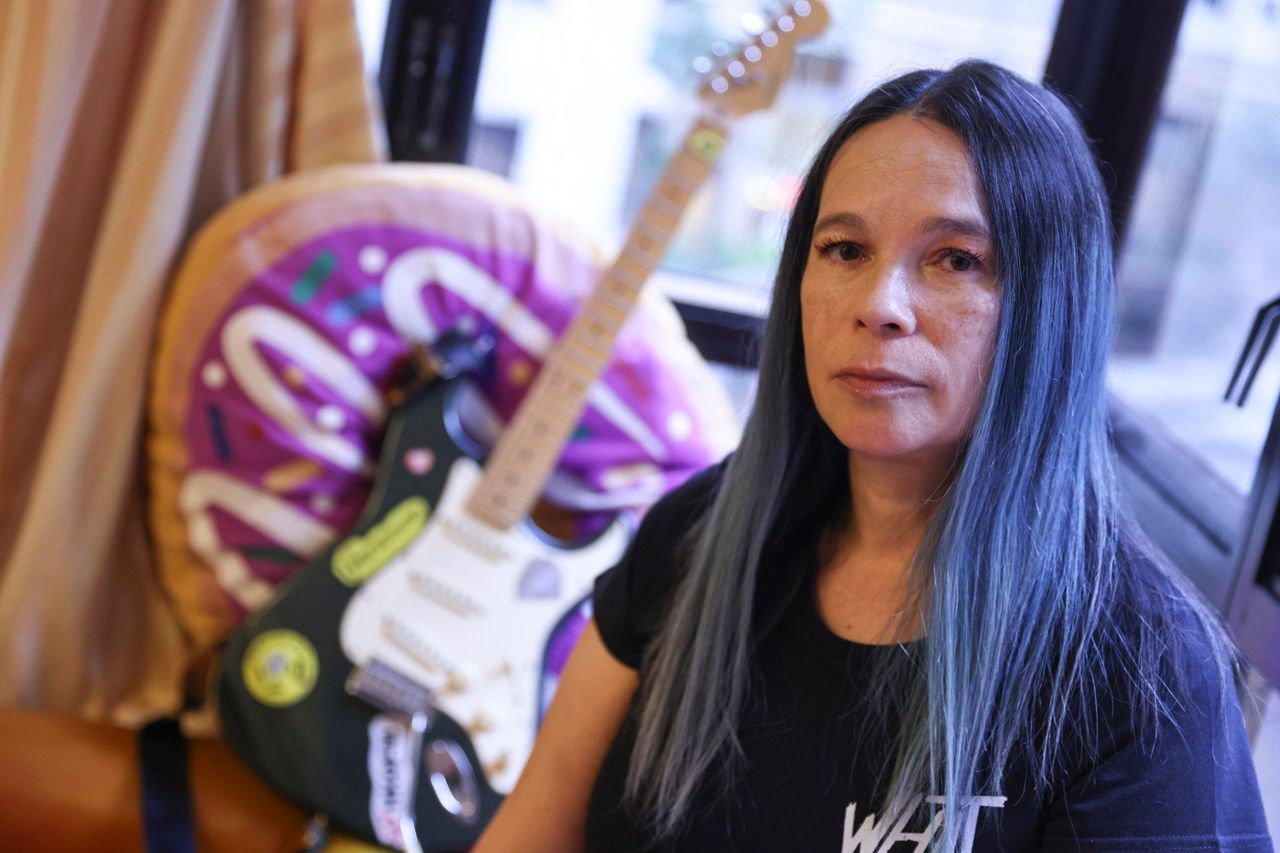 Chris B, founder of the Musicians Foundation and an alternative music promoter, says a survey showed performers had struggled after a Covid-19 ban on live performances.

A June survey by the Musicians Foundation, a charity set up to provide financial support to professional performers, showed that half of the 645 respondents had moved to other jobs, 13 per cent had sold all their instruments and equipment and 21 per cent had been forced to borrow money to survive.

“It’s very tough for musicians if they’ve gone from being playing piano or guitar, to now working on a construction site damaging their hands or delivering food,” Chris B, a British-Chinese musician born and raised in Hong Kong who started the foundation, said.

She added that even though some performers looked forward to a return to the spotlight, she expected that not all of them would be able to afford the coronavirus test requirements.

“Now they have to do two PCR tests and a band usually has five people. So will the bar owners and wedding couples pay this extra? Generally, they’ll say ‘no’,” she predicted. 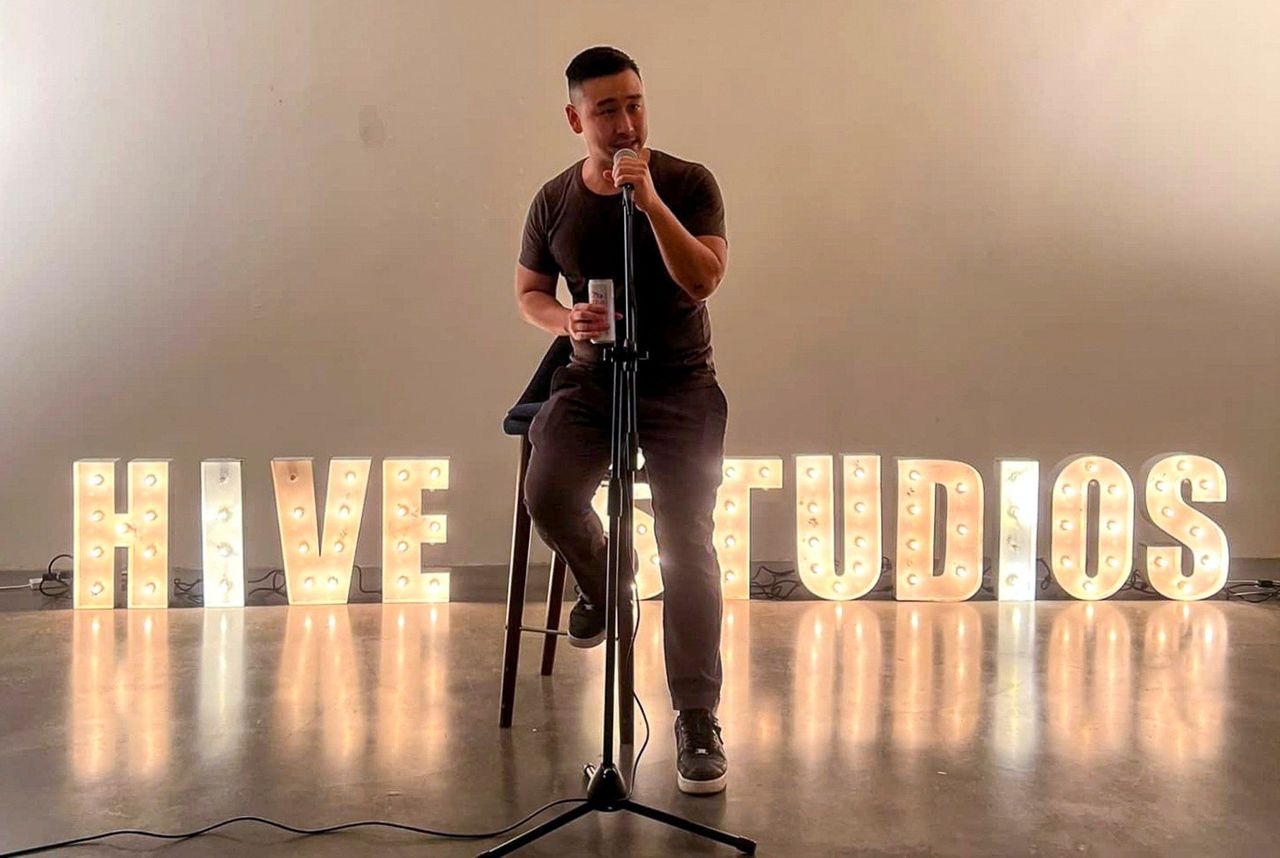 Timothy To, a part-time stand-up comedian.

Timothy To, 36, who works for a tech company and was forced to quit being a part-time stand-up comedian, said the loss amounted to far more than income.

To explained the loss of engagement with his audiences had hurt him the most. He said he had performed online over the past two years, but there were no instant reactions or improvisation, which was routine at a live gig.

“We had a great community and built a great following here,” he said.

Ben Leung Lap-yan, the charter president of the Licensed Bar and Club Association of Hong Kong, appealed to the government to further relax other coronavirus regulations, such as the permitted opening hours.

“It doesn’t help much in terms of boosting business without scrapping the 2am closing time restrictions, especially for the upcoming Halloween and World Cup games,” Leung said. “No one will go to the bar to watch football matches if the bars close that early.”