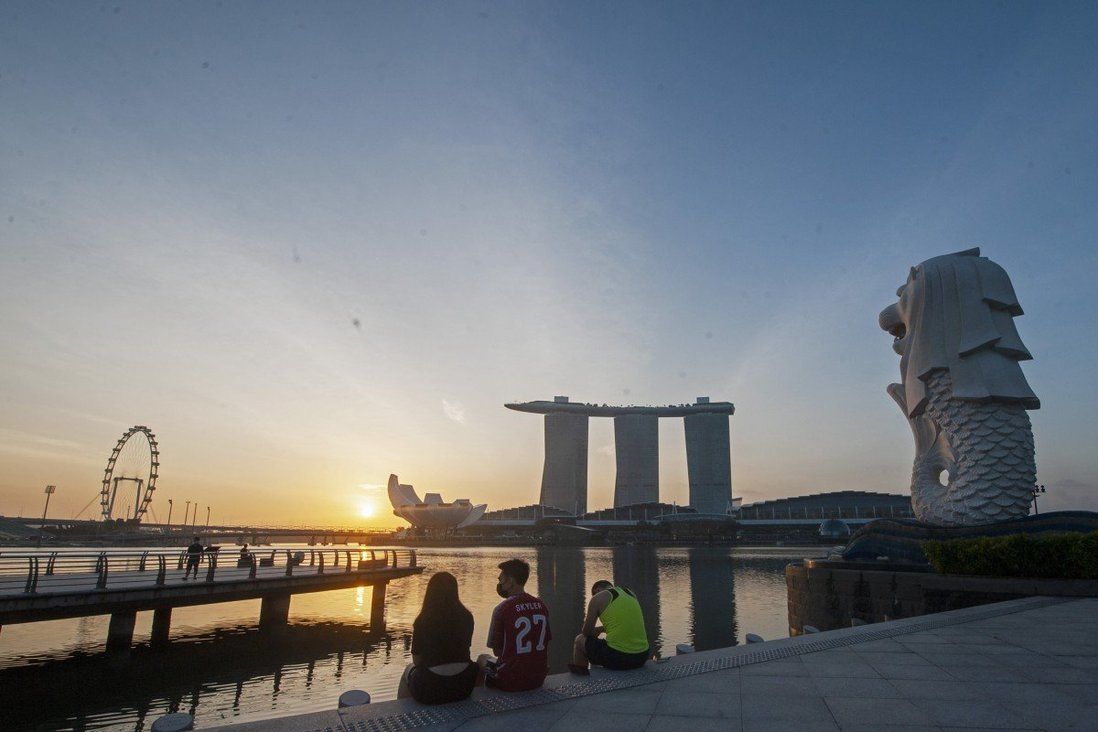 Arrangement has already been postponed twice due to outbreaks on either side.

Hong Kong and Singapore will review plans for a long-awaited travel bubble early next month, and despite the city state making progress in taming a resurgence of Covid-19 cases, both governments say they will proceed cautiously towards launching the quarantine-free scheme.

Hong Kong commerce chief Edward Yau Tang-wah had been regularly in touch with his counterpart in the city state, a government spokesman said on Thursday, adding that both administrations were closely monitoring the Covid-19 situation.

“Both sides consider it to be prudent to keep the developments under review to ensure the epidemic situation is sufficiently stable before deciding in early July on the way forward for the air travel bubble,” the spokesman said. 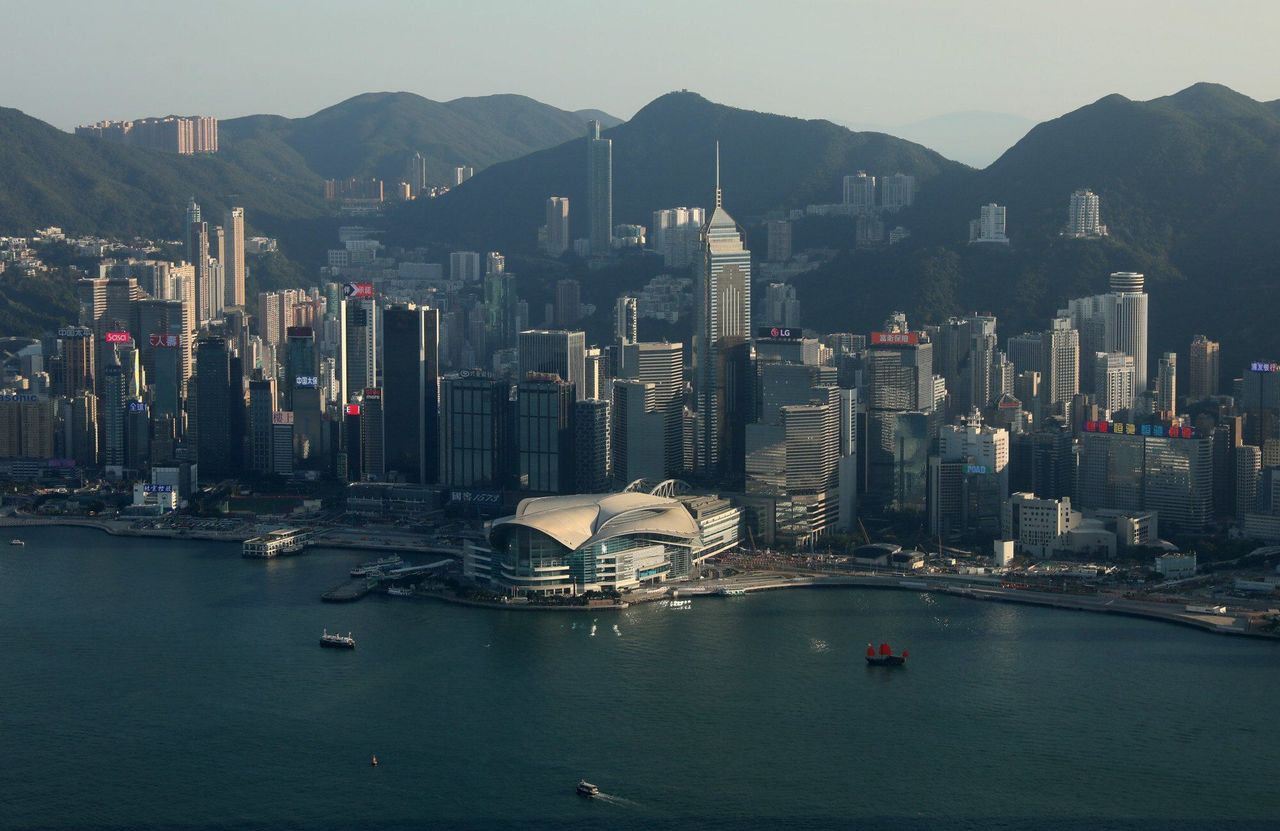 In Hong Kong, 21.8 per cent of its 7.5 million residents had received at least one shot, while 15.3 per cent had taken both as of Thursday.

Singaporean Health Minister Ong Ye Kung said that even if the two sides met the criteria for starting the bubble, Singapore was still taking a cautious approach.

“We probably don’t want to rush. It is important that in this state, embers [of infections] are still there, we want to be quite cautious,” he told an afternoon press conference.

The scheme was slated to launch last November but was postponed after a surge in cases in Hong Kong. It was pushed back to May 26 and derailed again when the number of cases began to rise in Singapore, prompting a raft of tightened measures that are due to ease on Monday as the daily caseload comes under control.

The Hong Kong government said last month an announcement on the future of the travel bubble was expected by this weekend at the latest.

The spokesman said both administrations would review the target date for inaugural flights next month, taking into account the latest Covid-19 developments in Singapore, where the pandemic situation had been stabilising since early June.

Singaporean trade minister Gan Kim Yong admitted the launch would require some time, saying that if the vaccination rate climbed “then this will give us greater confidence and greater flexibility in implementing air travel bubbles”.

As of Wednesday, a third of Singapore’s population had been fully vaccinated, while 10.5 per cent have received only one shot. Authorities aim to fully vaccinate half of the 5.7 million population by August, and three-quarters by October.

In Hong Kong, 21.8 per cent of its 7.5 million residents had received at least one shot, while 15.3 per cent had taken both as of Thursday. 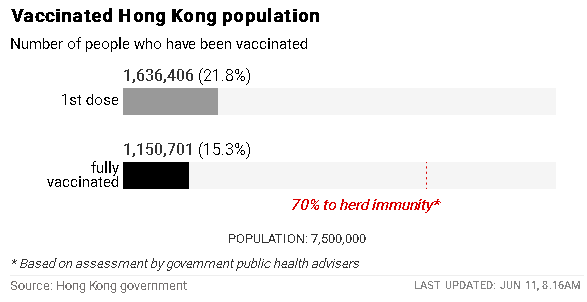 A source familiar with the situation said the two governments intended to resume the travel bubble sooner than later.

“The waiting time to relaunch the travel bubble won’t be as long as the last time, which was almost half a year in between,” the insider said.

Under the plan announced in April, travellers in either direction would have to undergo screening before departing and after arrival, although only Hong Kong would require its residents to be fully vaccinated to be eligible.

Those below 16 years of age, people advised against being inoculated for medical reasons, and residents using travel documents other than a Hong Kong passport for departure would be exempted from the vaccination rule.

But it was unclear whether those aged between 12 and 15 would have to follow the vaccine rule also after the government said they could receive inoculations starting on Monday.

The bubble scheme will be suspended for two weeks if the seven-day moving average of unlinked Covid-19 cases in either city exceeds five. As of Thursday, the figure for Hong Kong stood at 0.14, and at one for Singapore.