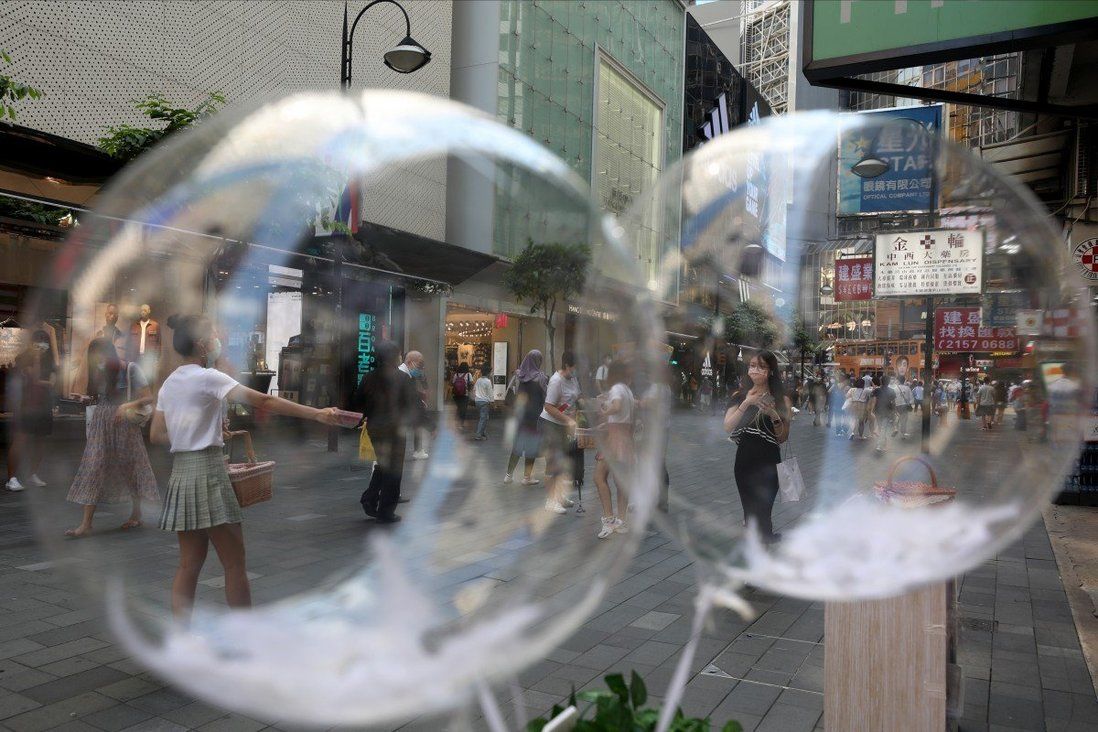 Hopes that the postponed air travel bubble between Singapore and Hong Kong could start soon diminished on Friday, with the number of unlinked coronavirus cases in the latter considered too unstable.

Despite the two cities discussing the possibility of launching the route, Hong Kong’s commerce minister said there needed to be a “stable reduction” in new Covid-19 infections before the bubble could start.

“As we are coming down from the most recent [outbreak], the figures we have seen have not come to the comfort zone that we can sort of confidently say we can start the air travel bubble arrangement,” said Secretary for Commerce and Economic Development Edward Yau Tang-wah.

The rolling seven-day average of unlinked cases of both cities has to be below five to keep the bubble going, and Yau noted the local figure had been “borderline” over the past two weeks.

On Friday, the city only recorded one untraceable case, bringing the average to 3.86, but at least seven unlinked infections were reported in about 20 people who tested preliminary-positive. There were 23 other confirmed cases on Friday, taking the city’s total to 10,950 with 198 fatalities.

“I think we have to wait and see whether there will be a steady and also stable reduction of such unlinked cases in Hong Kong,” Yau said.

But the minister said the government had maintained a dialogue with its Singaporean counterpart on the arrangement, and he had recently been in contact with the Lion City’s transport chief.

“We will discuss with Singapore how to implement it in the best and safest way. We don’t want to launch it and then maybe suspend it in a very short period of time,” Yau said.

Last Saturday, the Post reported that both sides were discussing the resumption of the bubble and were mulling extra safeguards.

The quarantine-free travel arrangement, touted at the time it was announced as the world’s first, was initially set to launch on November 22, but it was put on hold indefinitely at the eleventh hour after a fresh wave of infections in Hong Kong.

Yau said consulates in Hong Kong had recently reached out to the government to discuss other potential travel deals, but officials would need to look into the pandemic situation in both places and consider health authorities’ views.

He added that although the overall number of cases had dropped globally, other worries – such as emerging new variants – remained, and he did not want the city to become a chink in China’s defences against imported cases.

As Hong Kong kicked off its vaccination scheme on Friday, the minister said the government would discuss how inoculation could make travel more convenient, though he did not believe it would settle the matter in one step, and testing would still be important. 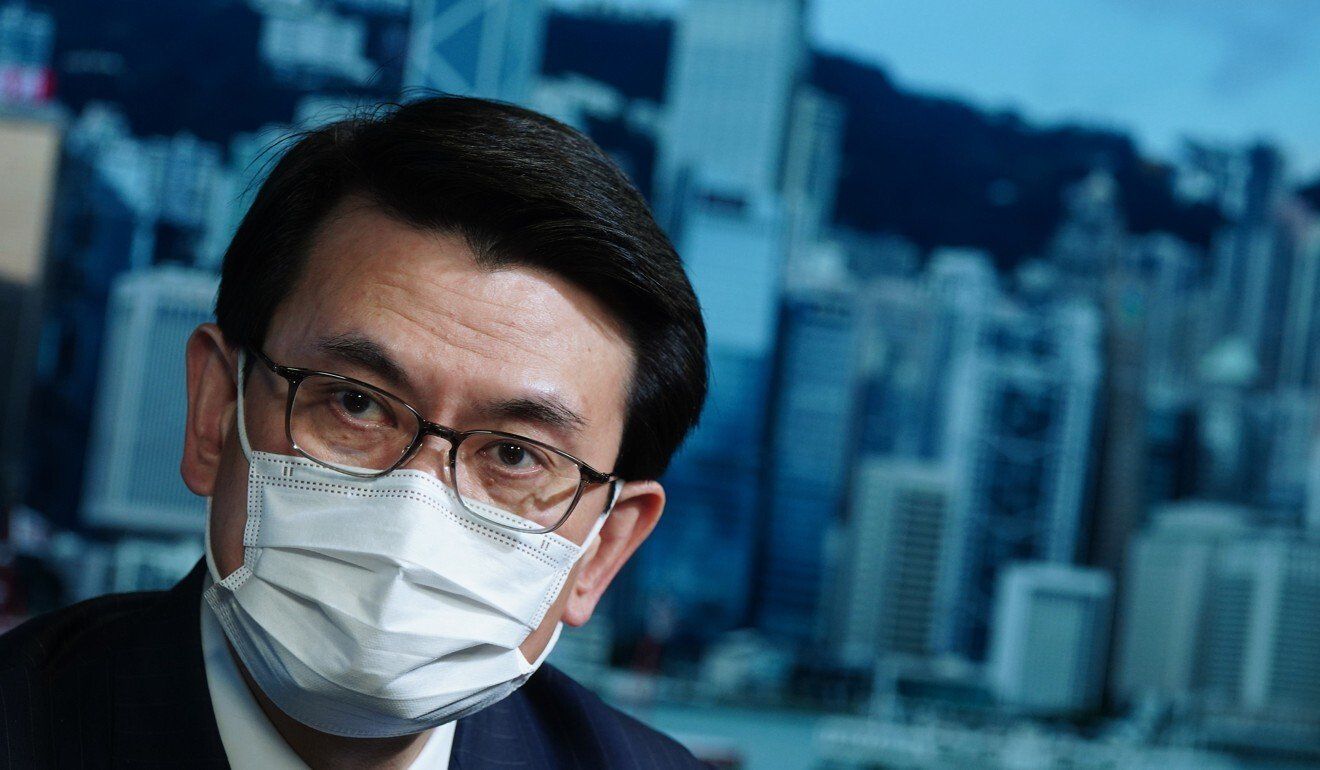 In the latest government budget, unveiled on Wednesday, Financial Secretary Paul Chan Mo-po earmarked HK$765 million (US$98.7 million) to the Hong Kong Tourism Board to help relaunch the hard-hit sector.

Yau said the sum was similar to last year’s, and money that had not been spent from the previous year would be returned to the government.

As the city anticipated the resumption of travel in phases this year, he added, promoting Hong Kong as a destination would be “necessary, and the efforts may need to be bigger”.

Meanwhile, the minister was also grilled on why public broadcaster RTHK’s television and public affairs department had a budget cut in the upcoming financial year.

Yau said it was largely because the government had switched off analogue television services last year in favour of digital TV broadcasting.