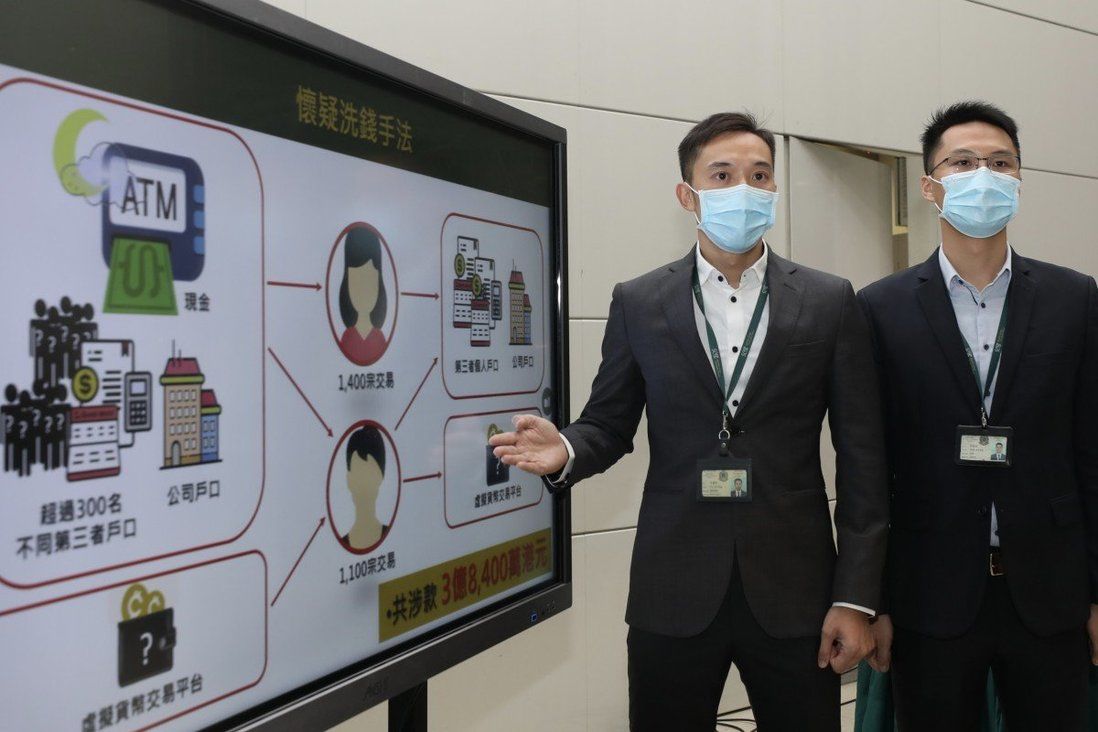 Brother and sister found to have received more than HK$100 million from 380 different personal bank accounts of other people in nearly 2,500 transactions.

Hong Kong customs on Tuesday arrested a pair of siblings accused of laundering HK$384 million (US$49.2 million) through various means, including by using cryptocurrency pegged to the US dollar.

The sister-and-brother duo, aged 28 and 21 respectively, said they only earned up to HK$15,000 monthly from their claimed occupations. They were arrested in their home in Yau Tong.

Initial investigations revealed a total of HK$384 million was transferred through their personal accounts between May and November last year at various banks in Hong Kong, as well as on a cryptocurrency exchange trading platform.

The enormous sum did not match the income of the suspects, who also failed to explain the source, prompting officers to believe the siblings were laundering black money through bank transfers, cash deposits and cryptocurrency. 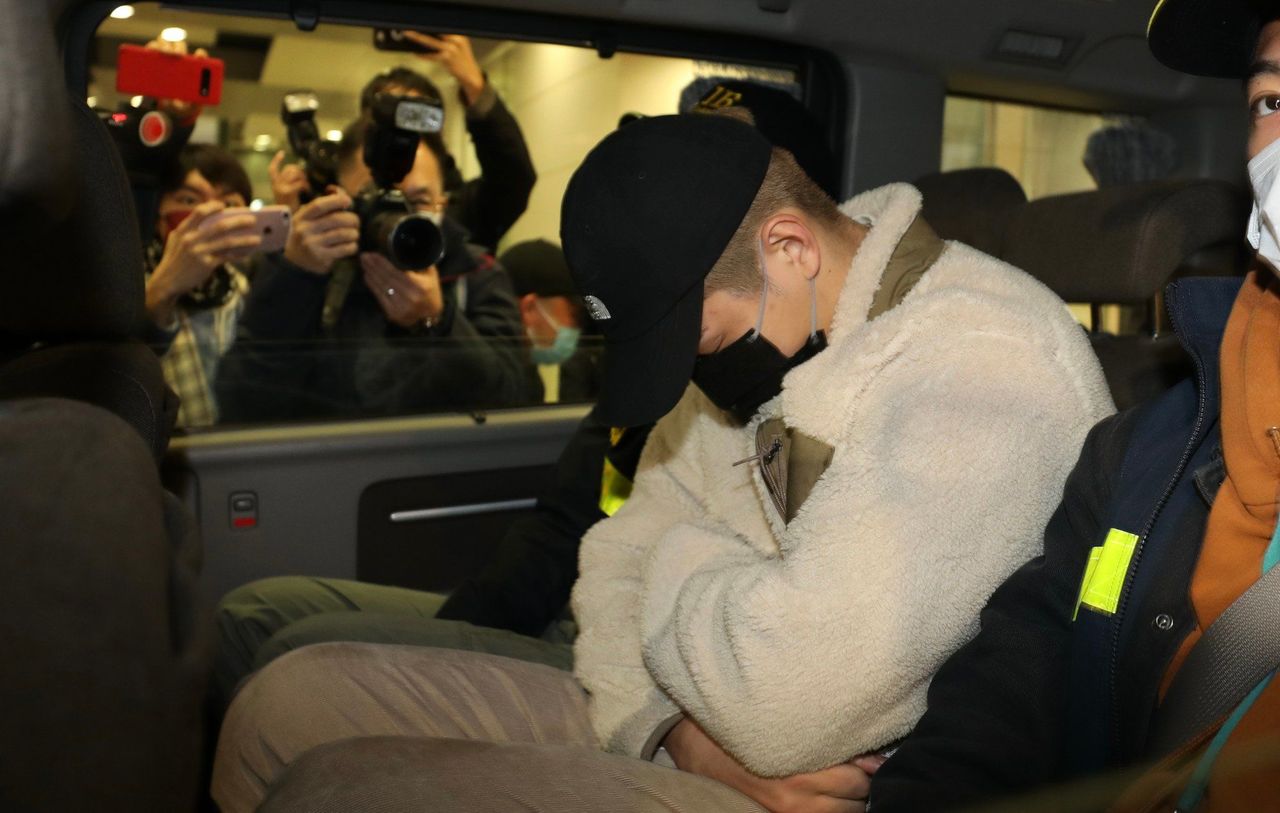 One of the suspects, the brother, had handled HK$38 million in his registered account under a cryptocurrency exchange platform, according to customs officers.

“We believe the [suspects] made use of the obscurity of the platform to help others convert the unknown [income] to fiat money through cryptocurrency.”

The siblings were found to have received more than HK$100 million from 380 different personal bank accounts of other people in nearly 2,500 transactions. A single day saw as many as 143 transactions, with the biggest one reaching HK$3 million. 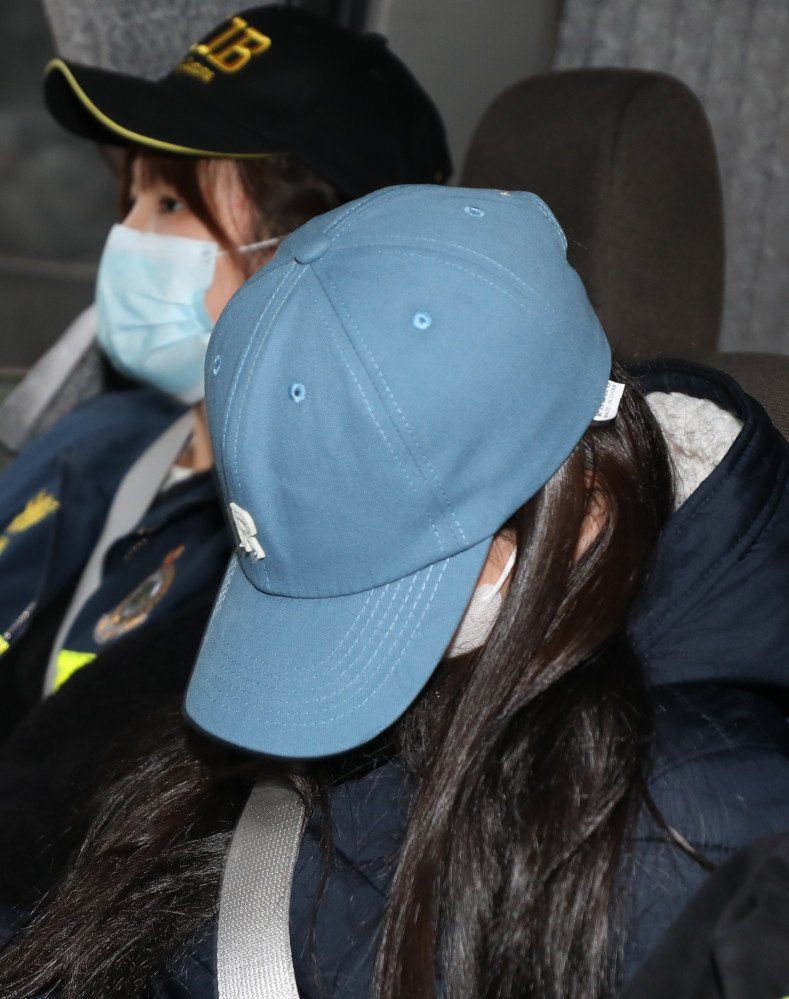 The sister in a vehicle leaving customs’ headquarters in North Point.

Yu said cash was also deposited in 617 attempts through ATMs on late nights, with each transaction reaching HK$100,000.

“All these are not normal transaction means. The suspects failed to explain the enormous financial sources, so we believed the pair used their different bank accounts to process crime proceeds,” he added.

The siblings were arrested for money laundering, which carries a maximum jail term of 14 years. They were released on bail pending investigation. Authorities froze some HK$130,000 in their bank accounts.

Yu said officers were looking into the financial sources and whether a syndicate was behind the operation. He did not rule out further arrests.

In July, customs officers shut down a local money-laundering racket that used cryptocurrency to process illegal funds totalling HK$1.2 billion, arresting the suspected ringleader and other members in the first operation of its kind in the city.

An investigation revealed more than 60 per cent of the funds had been funnelled through bank accounts in Singapore over 15 months, prompting local authorities to seek help from law enforcers there in tracking the money and its final recipients.

In August, customs broke up a money-laundering ring accused of smuggling nearly HK$170 million in criminal proceeds out of the city over three months via the world’s longest sea crossing, arresting five people.

Couriers were hired to take the money over the Hong Kong-Zhuhai-Macau Bridge and investigators suspected part of the cash was laundered through a Macau casino.

Overall, customs officials seized HK$4.6 billion in dirty money in 2020 – a four-year high – as transnational rackets turned to novel methods for smuggling cash into the city and handling criminal proceeds amid the Covid-19 pandemic.

The department last year arrested 38 people in connection with nine cases, twice as many as the 19 suspects netted for allegedly laundering HK$3.6 billion in 2019. Last year’s HK$4.6 billion haul was the biggest since 2016, when customs cracked down on a HK$5.9 billion money-laundering case in conjunction with mainland law enforcement counterparts.