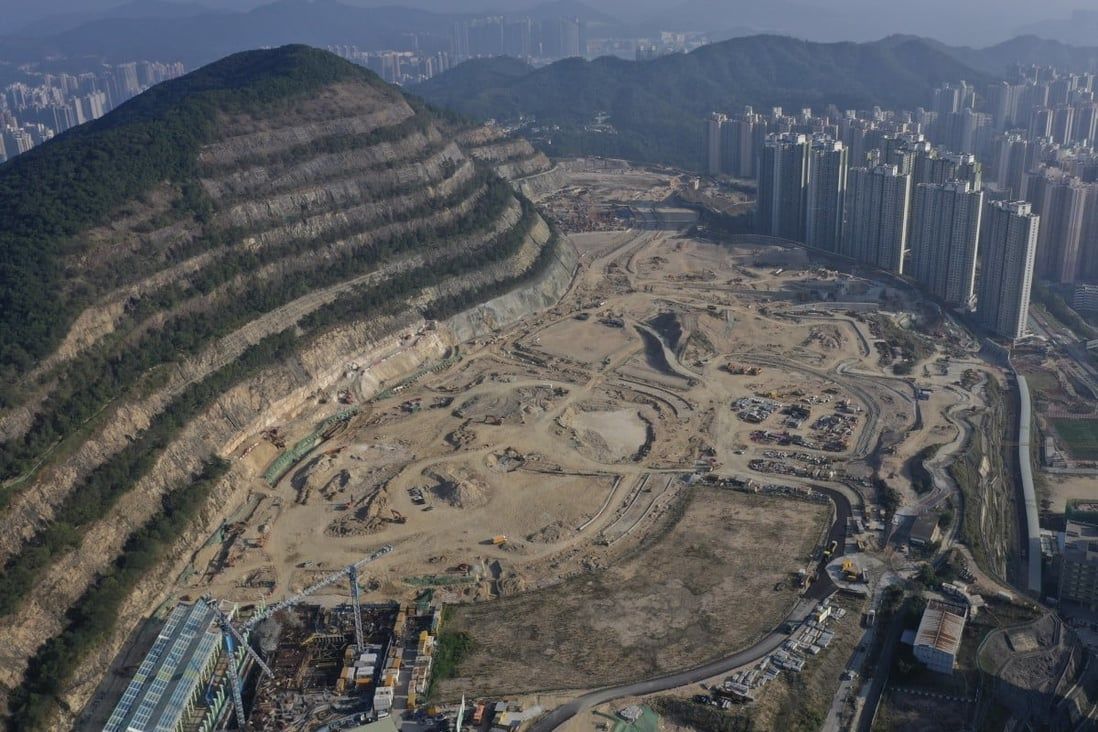 Authorities have said they aim to reduce the duration of Hong Kong’s land formation process by as much as six years by the first half of 2023, as an advocacy group raised concerns that streamlining procedures could limit public participation.

The remarks from the Development Bureau on Thursday referred to a proposal to amend six bills that would cut bureaucratic red tape to speed up land development, including shortening a town planning mechanism from 11 months to seven by compressing three rounds of public consultations into one.

The proposed amendments will be introduced to the Legislative Council for a first reading next Wednesday, with the government saying it hoped they would be passed by the first half of next year.

If approved by lawmakers, the time required to transform a plot into “spade-ready” land would be reduced from the current six years to four, while the wait for large-scale projects would be cut back from 13 years to seven.

The bureau also said that the amendments had dropped a previous proposal to omit members of the public from attending hearings unless invited by the Town Planning Board, with residents to instead be given a limited time period to express their views.

“We think the hearing deserves to stay as residents will have the opportunity to raise their opinion,” a spokesman said.

Under the proposed changes, land reclamation could also be launched without waiting for planning or funding approval by the relevant authorities.

However, the bureau said the public would be aware of any such projects as a result of previous feasibility studies and environmental impact assessments.

“Years of study will give sufficient information to the public. Normally these planning and construction studies will hold a public consultation. The public will not be unaware when reclamation commences,” it said.

Ha Shun-kuen, a researcher with Liber Research Community, a local NGO focusing on land and development policies, said the amendments could undercut residents’ right to express their views on projects.

“With less public participation, future projects can be passed easily, especially those controversial ones. There might be a rise of undesirable planning projects,” he said. 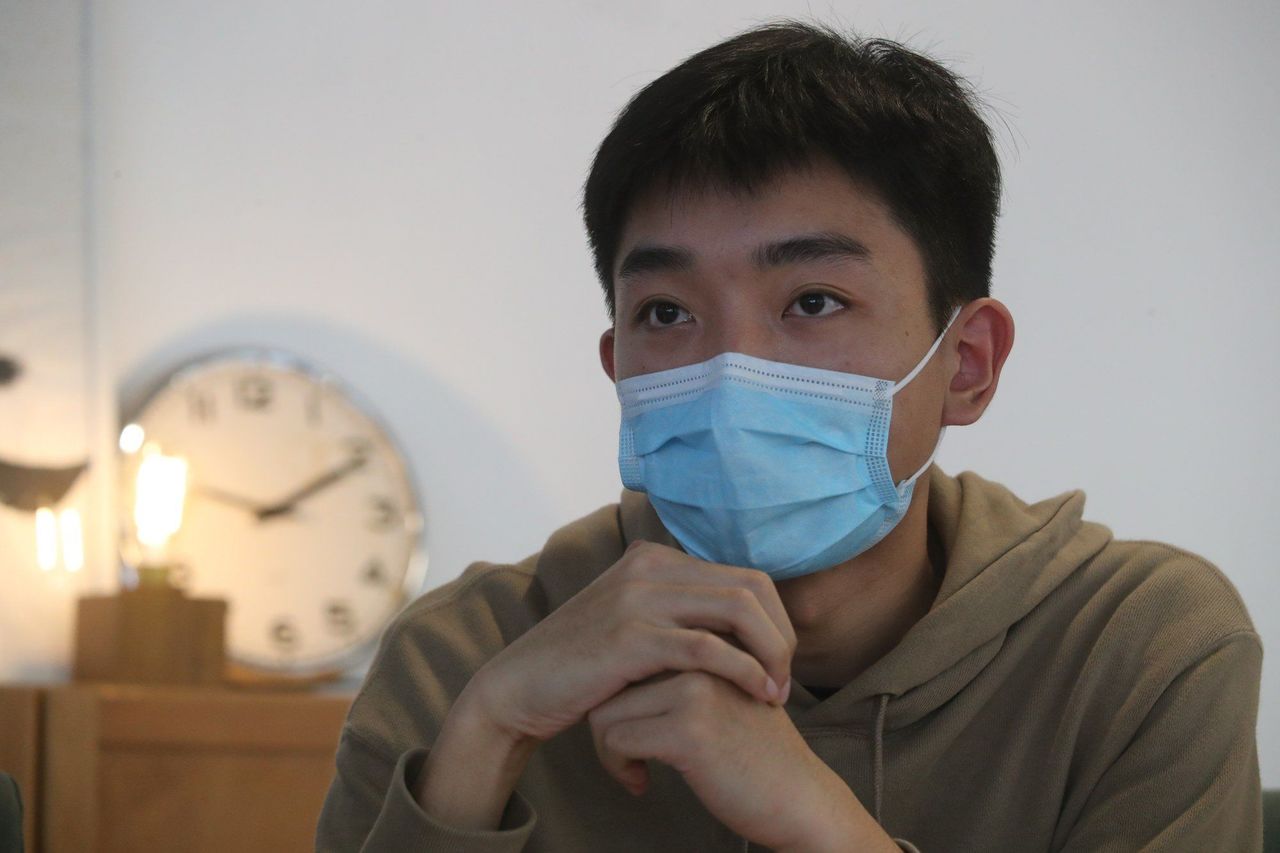 Ha Shun-kuen, a researcher with Liber Research Community.
The researcher also said he was worried public consultation papers and studies would be unable to provide sufficient details, preventing the public from fully understanding the impact of each project.

Lawmaker Edward Lau Kwok-fan said that, while the current process had struck a balance between public participation and accelerating land development, the amendments would help to tackle the city’s housing problem.

“New development areas in the New Territories can benefit right away after the bill has passed. Over 10,000 private and public homes can be completed in advance,” he said.

The legislator added that the Northern Metropolis, an ambitious project to build 186,000 homes and create a new IT hub in the northern New Territories, could be completed in 15 years instead of the expected 20 years if the amendments were approved.