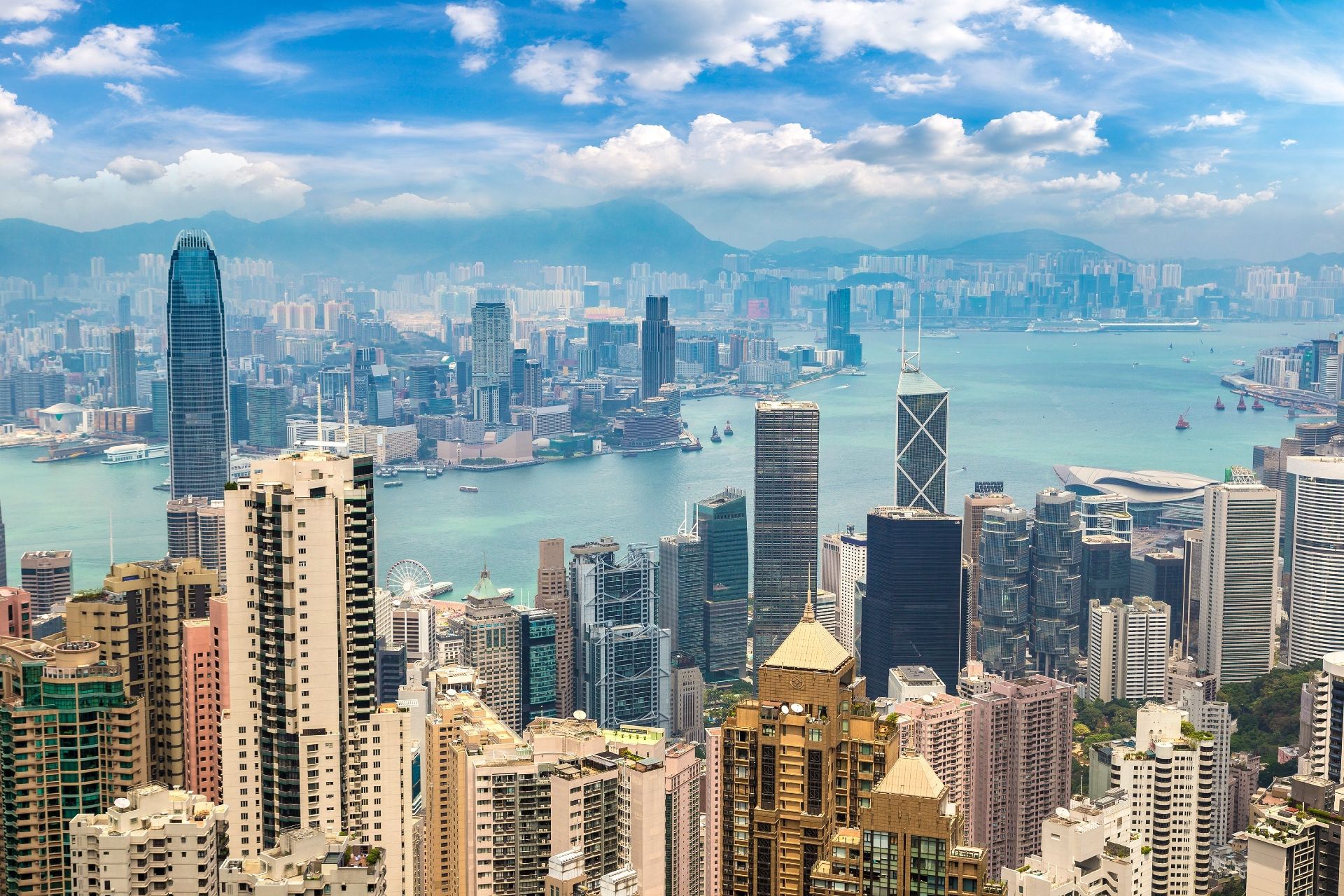 Market shows growing interest in city’s limited partnership fund regime
The limited partnership fund (LPF) regime in Hong Kong has been gaining traction since it was introduced a year ago. There are now more than 300 funds registered under this structure, and the market continues to show strong interest. With 82% of the players from China and Hong Kong looking to set up LPFs, Hong Kong is expected to be an international registry for private funds.

Being Asia’s asset and wealth management hub, Hong Kong is also the second-largest market for private equity (PE) investment, which has become a powerful tool to support the development of the real economy. As of the end of 2019, the market size has reached about US$160 billion with about 2,000 asset managers licensed by the Hong Kong regulator, according to Li Ying, founding president of Hong Kong LPF Association and founding partner and CEO of Alpha Win Capital Limited.

The LPF regime enables PE funds to be registered in the form of limited partnerships in Hong Kong. According to the first annual report on Hong Kong LPFs, issued recently by the Hong Kong LPF Association and King & Wood Mallesons, 82% of asset managers and service providers who took part in the survey intend to set up LPFs while 10% have already set up such a structure.

About half (47%) of the respondents are mainland Chinese institutions, including China-backed firms registered in Hong Kong, and the other half are mostly Hong Kong players (43%). The rest are international firms.

Most of the respondents currently manage funds with investment targets in the Greater China market, while some of them focus on East Asia, Southeast Asia, the United States, and Europe. Most of their offshore funds are registered in Cayman Islands (94%), using segregated portfolio company (SPC), general partner/limited partner (GP/LP), and exempted company structures.

With the growing interest in LPFs, Hong Kong is expected to become more popular as a private fund domicile. According to the report, only 6% are not aware of the LPF and only 8% have no intention to set up such a structure. For those intending to set up LPFs, private capital and venture capital (PE/VC) (79%) will be the key market they tap, followed by secondary market (57%) and fixed income (38%).

Going forward, the market can expect more LPFs coming up in Hong Kong. More than 90% of the respondents believe Hong Kong will become an important registry for international private funds, with half of them expecting the city to achieve this within three to five years and 21% of them expecting it within two to three years, according to the report.
Add Comment