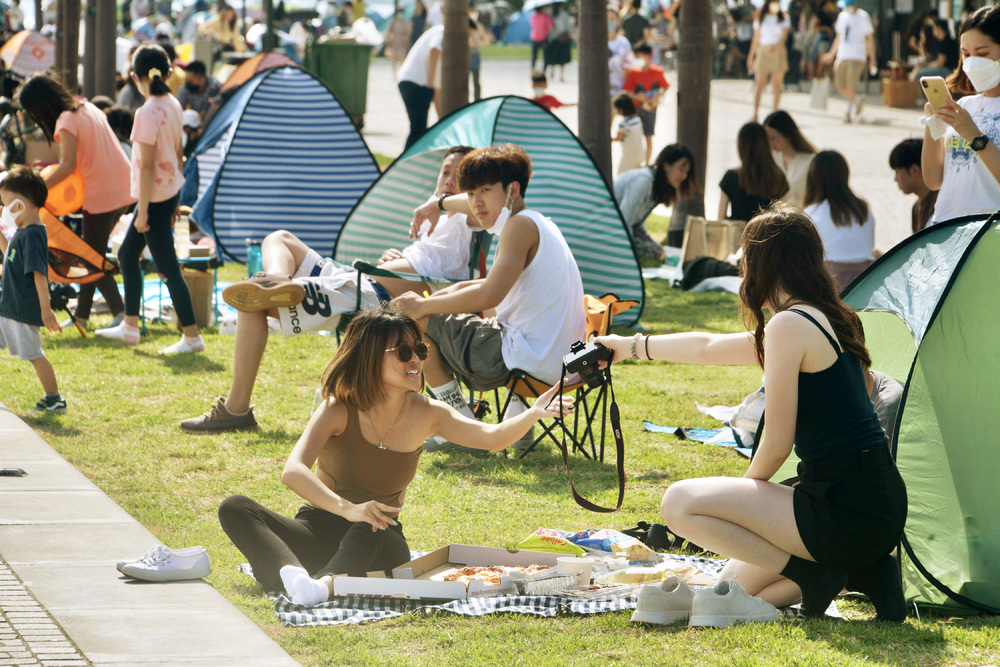 Hong Kong set to allow public gatherings of up to 12

Hong Kong is set to ease the public gathering cap from four to 12 people, with the measure effective on Thursday at the earliest, sources said.
Authorities previously announced that the city’s Covid curbs would be relaxed on Thursday, allowing live performances at entertainment venues, as well as increasing the maximum number of persons per table for catering premises to 12. Banquet activities with no more than 240 persons each will also be allowed.

It is understood that the Executive Council - the chief executive’s advisory body on policymaking - has approved the easing of the public gathering cap today.