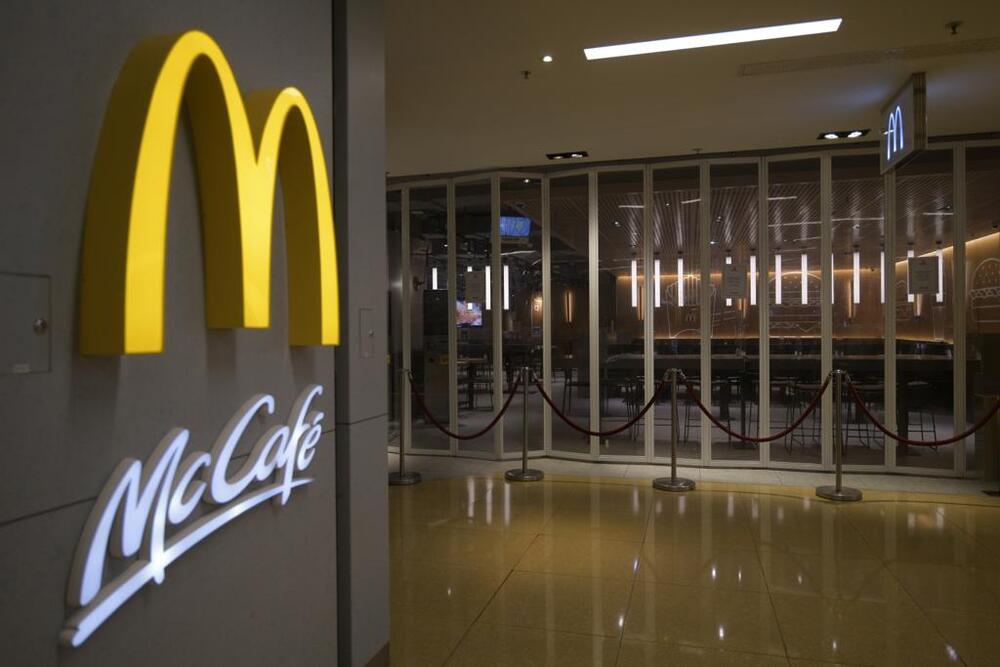 Au also added 34 imported cases, of which 24 were detected at the airport, and six were identified at designated quarantine hotels. Two of the imported patients were re-positive cases, including a 25-year-old man and a 44-year-old man whose samples were tested positive on the eighth day upon arrival. Both tested positive on the way to the mainland after completing quarantine in hotels.

Hong Kong saw eight more BA.2.12.1 cases. Four were imported, including two from the same family in the US. The remaining four cases were local cases or import-related cases, involving the Quarry Bay McDonald's cluster and other confirmed cases earlier. The city has so far recorded 64 BA.2.12.1 cases.

Quarry Bay McDonald's cluster added three more infections from the same family, involving a 33-month-old infant. The boy had a fever and cough on May 15 and tested positive on May 16. He was taken to Pamela Youde Nethersole Eastern Hospital on May 17, where his sample tested positive and was discharged on May 18 as his symptoms subsided.

The domestic helper of the family went to McDonald's on May 13. She had no symptoms but tested positive in the morning. The mother went with the boy to the hospital on May 17 and tested positive on that day.

The cluster has so far recorded eight infections sitting on five tables, as well as one home contact, which was the boy's mother.

The Centre for Health Protection has been to the restaurant yesterday for investigations and collected 21 environmental samples. The results were not yet obtained.

Another family living at Mount Parker Lodge in Quarry Bay, which has also been to the restaurant earlier at the same time, tested positive and was found carrying BA.2.12.1 after a whole genetic analysis. Therefore, it was believed that there was an outbreak in the restaurant.

Au said according to preliminary data from World Health Organization, although BA.2.12.1 was more transmissible, there was no relevant statistic to suggest that it may increase the risk of serious illness or death.

In addition, Lan Kwai Fong Hotel added one more case that was related to two other previous cases in this cluster.

As for schools, 18 new cases were reported by 13 schools, involving 16 students and two teachers. Six cases were from St. Catherine's International Kindergarten, of whom four were in the same class with 29 students.

Hospital Authority's chief manager Larry Lee Lap-yip said there was no Covid-related death on Monday, so the city's death tally stood at 9,157.