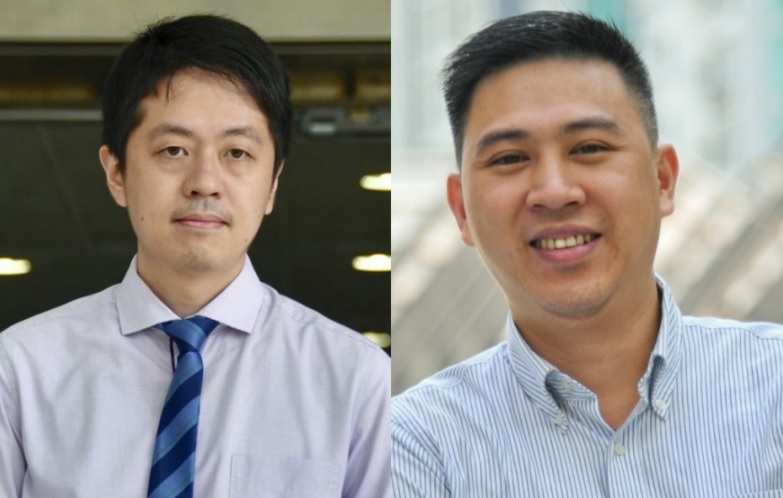 Arrest warrants have been issued for two activists living abroad – Ted Hui Chi-fung and Yau Man-chun – for inciting people not to vote or to cast blank votes at the Legislative Council election.
The Independent Commission Against Corruption said former Democratic Party legislator Hui and former district councillor Yau had allegedly breached the Elections (Corrupt and Illegal Conduct) Ordinance by inciting another person not to vote, or to cast invalid vote, through their social media posts.

These are new offenses made in May when electoral changes were implemented in Hong Kong.

Hui and Yau, both 39, faced four and eight charges respectively.

They are not in Hong Kong, but the new rules apply to all conduct concerning the election, regardless of the location of a suspect, ICAC said. They face a maximum penalty of three years in prison and a fine of HK$200,000.

Hui has fled to Australia while Yau is in Britain, though both remain active on social media.

Hui had launched a “be water” campaign on Facebook, calling upon Hongkongers to cast blank votes.

“In my opinion, mobilizing people to cast blank votes is the only practical resistance which Hongkongers can do,” he wrote in one post, saying members of the public face limited options in expressing their political opinions.

He wanted to achieve the highest number of blank votes in the history of Hong Kong elections, and for blank votes to exceed the number of valid votes in geographical constituencies.

Separately, Yau alleged in a Facebook post that all candidates who join the election are pro-establishment, and voters will become “voting machines” if they cast ballots.