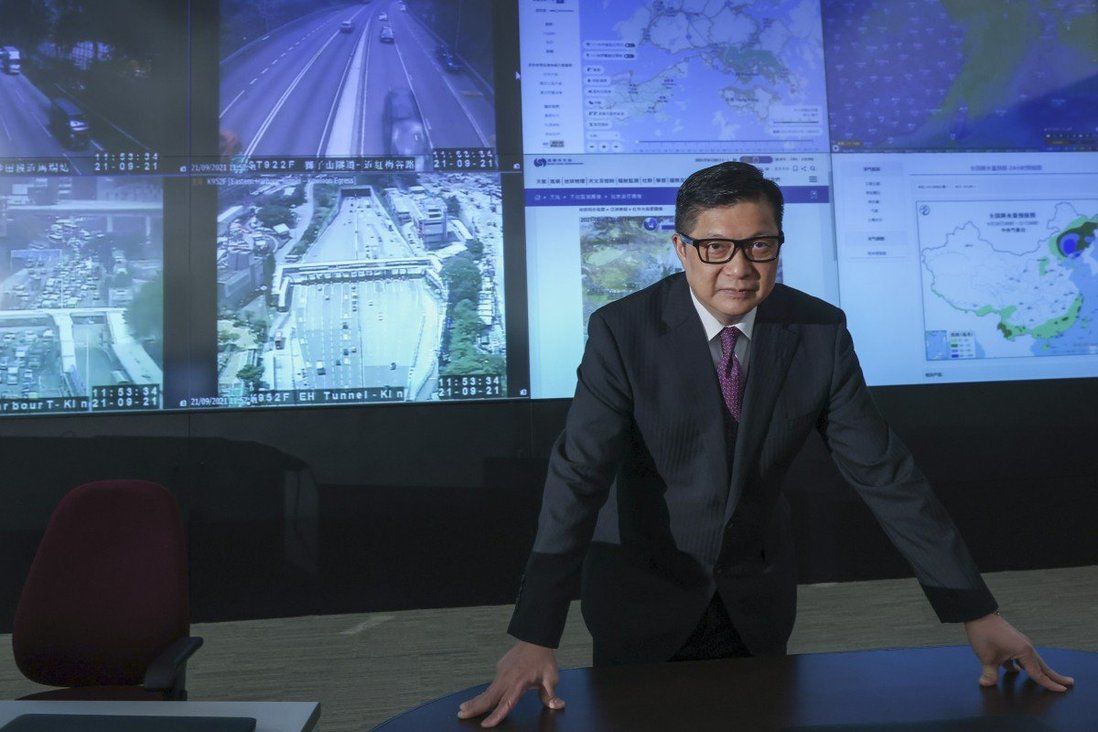 In a late-night statement, government confirms the secretary for security has gone into hospital, adding ‘his work has not been affected’.

Hong Kong’s security chief has undergone minor surgery due to inflammation in an injured elbow, becoming the second senior official after the city’s leader to require hospital treatment in less than three weeks.

In a late-night statement on Friday, the government confirmed that Secretary for Security Chris Tang Ping-keung, 56, had gone into hospital, adding that “his work has not been affected”.

The operation on Tang’s left elbow was carried out at St Teresa’s Hospital in Kowloon City, a source said. Tang would stay in hospital overnight and was expected to be discharged at 10.30am on Saturday. 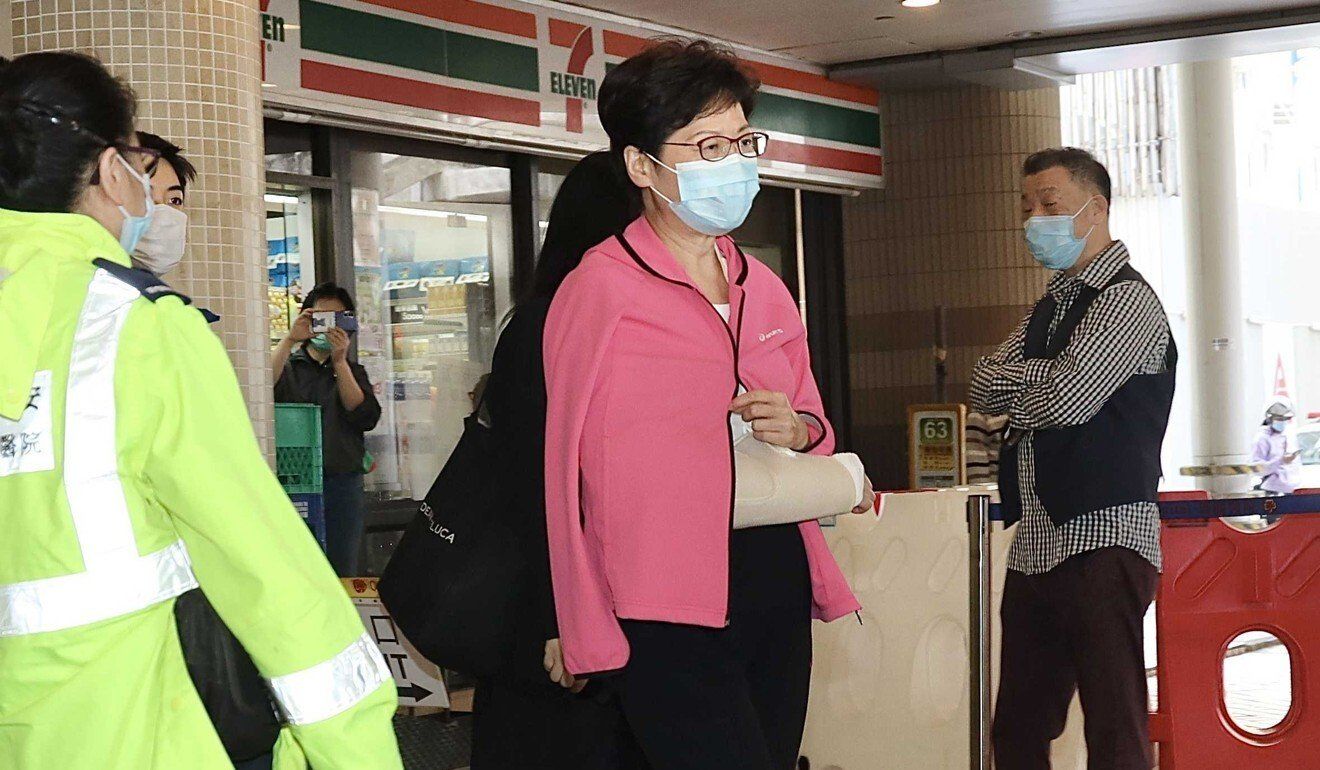 Chief Executive Carrie Lam Cheng Yuet-ngor visited Queen Mary Hospital on October 18 after she fell down a flight of stairs at her official residence, Government House, and fractured her right elbow.

Posting a photo of herself on social media at the time with her entire right arm bandaged and in a sling, Lam, 64, wrote that many of her friends had told her the accident effectively offered “an unstoppable chief executive” a good opportunity to take a rest.

Lam returned to work on October 25.

Former police commissioner Tang was promoted to security chief on June 25 after spending less than two years as head of the force. He took the reins at the Security Bureau from John Lee Ka-chiu, who was appointed chief secretary, Hong Kong’s no 2 official.

Tang had succeeded Stephen Lo Wai-chung as police chief in November 2019 at the height of anti-government protests that rocked the city.