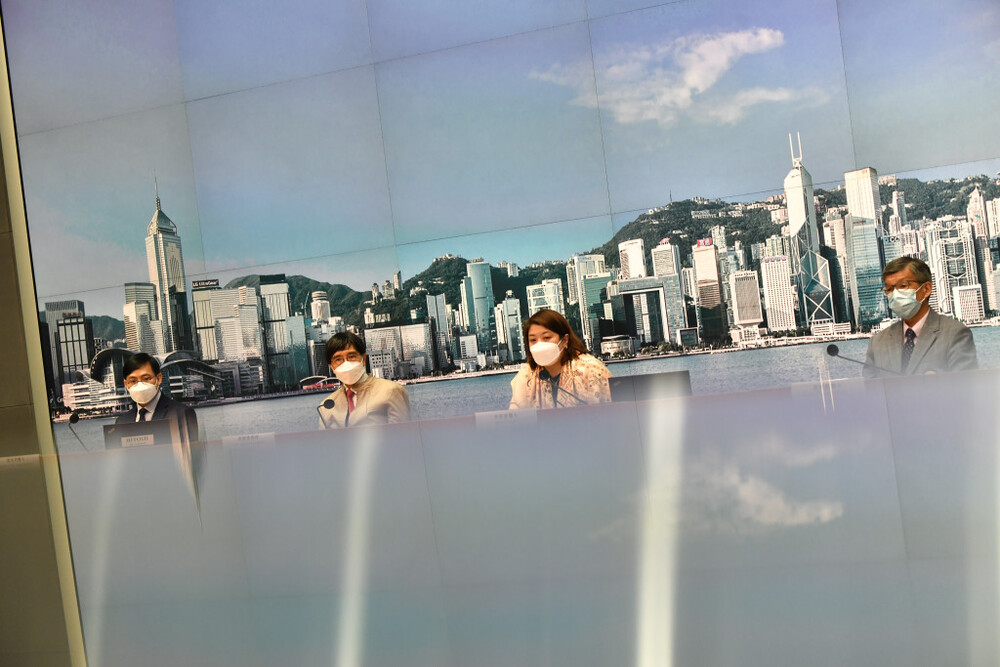 Starting next Monday (Nov 21), inbound travelers from overseas and Taiwan will only need to take a PCR test upon arrival at the airport and on the second day. Yet, the daily rapid antigen test requirement until the seventh day will remain.
In a press conference Thursday, Undersecretary for Health Libby Lee Ha-yun announced authorities' move to scrap the PCR tests on the fourth and sixth days.

Still, travelers already in the city must take the PCR on their fourth and sixth days. Only those arriving today (Thu) can be exempted from the two PCR tests, with the arrival day counted as Day Zero, Lee added.

Lee continued that authorities would introduce a new transitional vaccine pass to benefit those starting the vaccination now and cannot fulfill the three-dose requirement by November 30.

The transitional vaccine pass will remain valid until the recommended date for the next vaccination date, Lee also said.

The no.2 health chief went on to say that the BioNTech bivalent vaccine targeting the BA.4 and BA.5 Omicron subvariants will arrive in Hong Kong by the end of November at the earliest.

Lee noted that the government bought the bivalent vaccine in order to provide another choice for those hoping to receive their fourth vaccine jab, and now preparations are ongoing. The bivalent vaccine is expected to be available as soon as December, and more details will be announced.