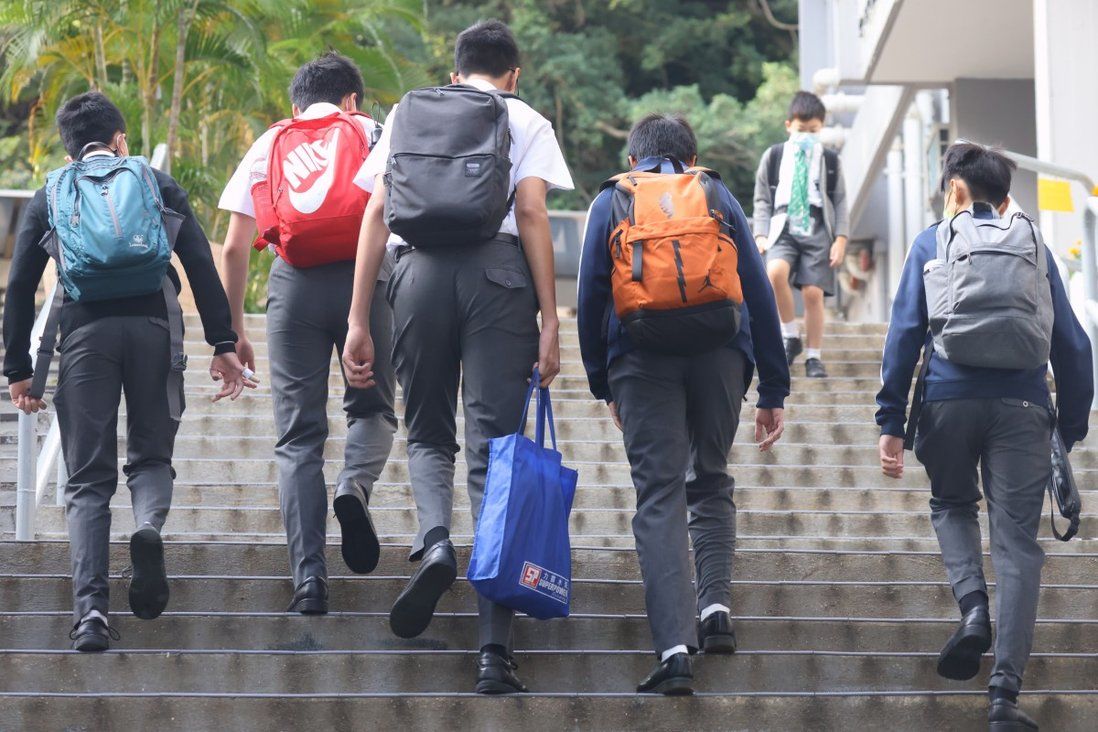 Most schools are too focused on producing students who get good grades and go to university to prepare young people for other paths in life. Mental health training should be included in the compulsory curriculum to cultivate positive life attitudes, regardless of academic success.

Every year, there are around 15,000 subsidised places at eight universities in Hong Kong. This means that even though the cohort of 43,000 Diploma of Secondary Education students this year is the smallest on record, some 28,000 will still not gain admission to subsidised degree programmes.

Since the 2017/2018 academic year, the government has offered a non-means-tested subsidy of around HK$32,000 to students pursuing undergraduate degrees, with the aim of easing the financial burden. However, no matter how many resources are invested, it is not possible for all graduating secondary school students to go on to tertiary education.

And when those students enter the workplace, they lose the protective barrier provided by their school, and need to take every step on their own. Of course, some may argue that they are already adults and should face the challenges of the working world on their own rather than relying on others.

However, let us ask ourselves sincerely: although our primary and secondary schools produce students who shine academically, are we cultivating their mental health and preparing them sufficiently for society?

In the past, when only a single-digit percentage of secondary school graduates went on to higher education, almost everyone went straight into the workforce and a certain strength could be drawn from numbers. It was less stressful to become a working adult, because there was always someone else around who had similar experiences, and young people could encourage and motivate each other to move up in the world.

However, these days, university has become a crucial stage in the life of most young people – after secondary school, everybody considers higher education, while those who go straight into the workforce have become a minority, and they become cheerless and confused about their career prospects.

Furthermore, within Hong Kong’s social structure, while core categories of work may not necessarily require a degree, applicants who do have one are universally favoured.

Society should be providing young people with different types of career opportunities and on-the-job training to allow them to build their own skill profiles and fulfil their potential.

Hong Kong needs more options in society – there cannot just be a handful of paths to success, and it should not be the case that all jobs are only open to university graduates. Otherwise, those who do not make it to university might feel abandoned by society, or other social problems could arise. Already, there has been a worrying upward trend in suicides among young people aged 15-24.

To prepare young people who did not attend university for the working world, we should take a step back and consider Hong Kong’s exam-driven education system. This simply does not equip young people with the necessary skills to thrive in society.

The life planning and career guidance promoted by the Education Bureau is superficial, addressing the symptoms rather than any root cause. For most schools, the main aim remains producing students who get good grades and go to university.

To address the problem, positive education and mental health training should become a compulsory part of the curriculum so that, from early on, children learn to overcome adversity, get along with others, be grateful, resolve conflicts and not give up. This would give them a more positive attitude to life, and know their own worth. No matter how they perform academically, this training will be useful for the rest of their life.

However, in the current curriculum, any subjects outside the main academic ones are regarded as “supplementary” or labelled “extra learning”; they are optional and disposable.

With mental health training, all students would be better able to handle any difficulties they encounter. Even those who are doing well academically need to prepare psychologically for the working world.

The Education Bureau and schools need to focus on more than just preparing students for 12 years of exams – especially in some lower-band schools. Students should be taught how to deal with adversity and trained to take good care of their own mental health. That way, when they enter the working world, they can continue their journey of self-improvement, and won’t be so easily beaten down by life.