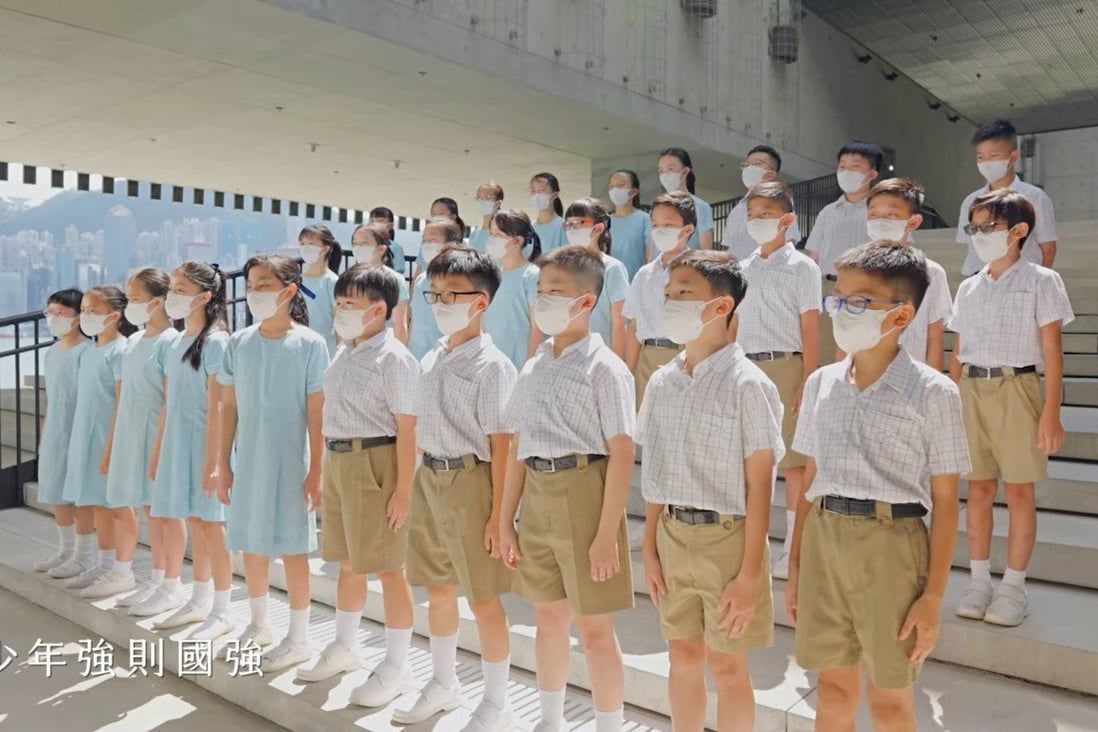 Hong Kong schools have been encouraged to broadcast a patriotic music video produced by the government for students to appreciate the country’s development ahead of National Day next month.

The Education Bureau on Wednesday issued a circular to all schools, including kindergartens and international ones, urging teachers, students and parents to “appreciate” the video titled “On the Young China”.

The video, which includes the participation of more than 400 students from 41 primary and secondary schools, was released ahead of National Day on October 1. 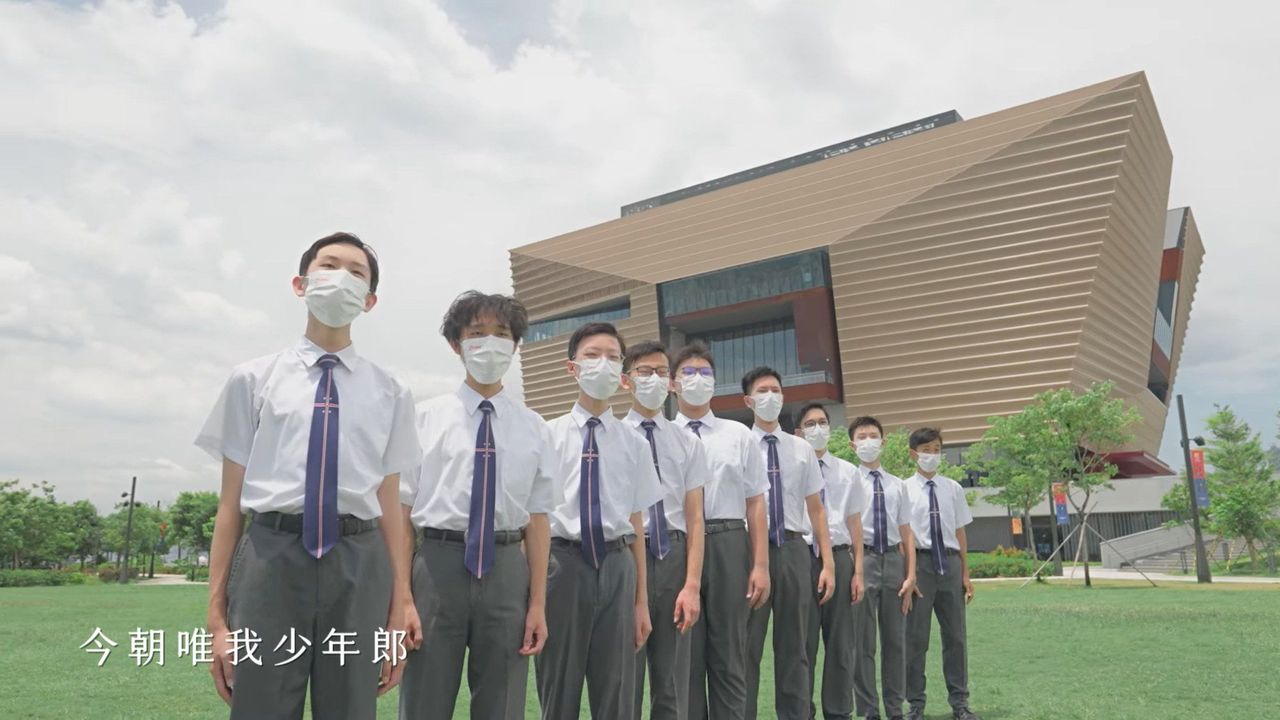 The music video has been released ahead of National Day on October 1.

It begins with students reciting lines from a well-known article titled “On the Young China” written by 19th-century Chinese academic Liang Qichao.

In another scene, pupils perform the Chinese folk tune “Jasmine Flower” with different vocal ensembles, using both Chinese and Western musical instruments. They also show off their abilities in martial arts, recitation, dancing and calligraphy. The national flag is raised at the end.

“About 30 Basic Law student ambassadors took part in the flag-raising ceremony to pay homage to the national flag and show respect to our country,” the circular said, referring to the city’s mini-constitution.

The bureau also reminded schools to organise commemorative activities ahead of Martyrs’ Day on September 30 for students to learn about the patriotic spirit of those who died defending the country.

Wong Ching-yung, the principal of Scientia Secondary School, said the video could be played during music lessons or in assemblies to boost students’ sense of national identity.

Many initiatives on national education had been launched by the bureau over the past two years, he said.

“But not all the things requested by the bureau, like this video, are compulsory. Schools still have a choice,” he said.

While showing the video was not compulsory, another principal, who spoke on the condition of anonymity, said the primary school felt pressure to run it as they were required to report to the bureau on what they had done to teach national education and security.

“The circular said it ‘encouraged’ it, but schools are under pressure to play it and they do not dare to skip broadcasting it as the school report on national security will be reviewed by the bureau,” the principal said.

Vu Im-fan, head of the Subsidised Primary Schools Council and a primary school principal, said she would play the video during assemblies as it only took five minutes, adding her students took part in the production.

But she said schools needed to condense a number of activities on national education and security, as half-day school classes during the pandemic made it difficult to cover all the initiatives requested by the bureau.

Earlier this month, the bureau asked primary schools in Hong Kong to put more emphasis on patriotism and national security in its first change to the curriculum in eight years.

The bureau suggested schools spend up to one-fourth of the study time during the six years of primary education on activities and talks about “the understanding of Chinese culture, the constitution, Basic Law and national security education”, among other topics.