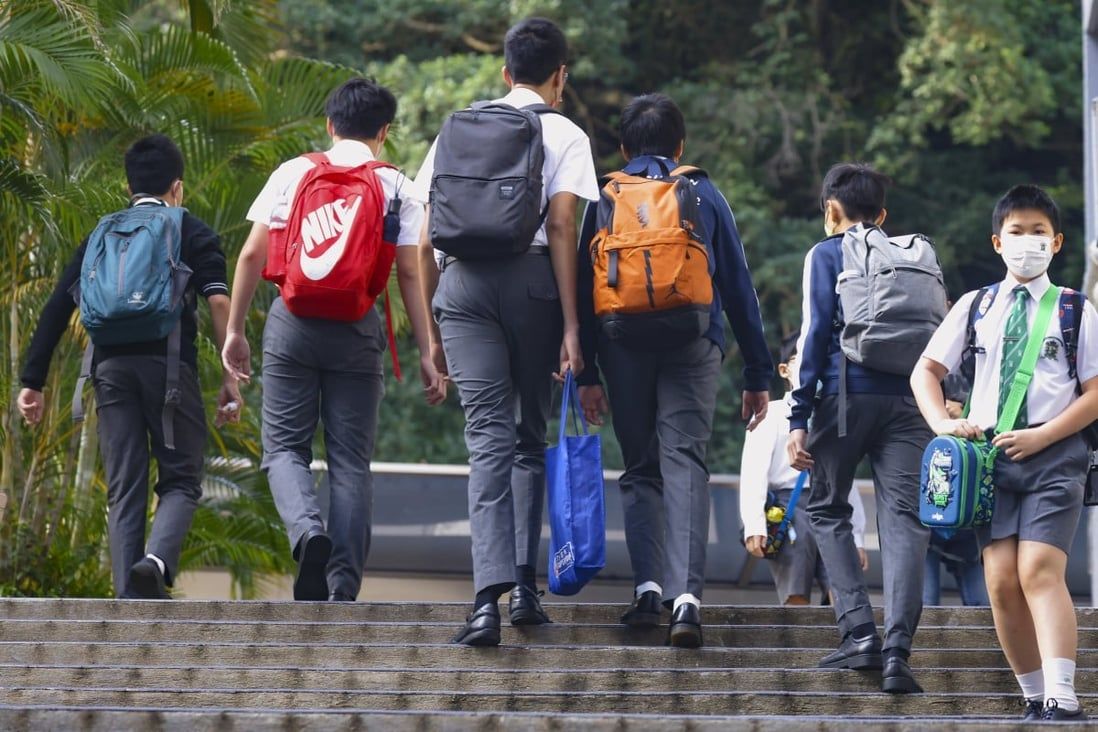 Hong Kong’s shrinking student population provides an opportunity to reduce secondary class size to around 25 for better teaching, the new chief of an influential school group has said.

The falling population had already affected enrolments in recent years, she said, adding it was inevitable the government would have to shut some schools in future.

“The decline will greatly impact schools,” Lee warned. “It is difficult to keep the current number of classes and schools.” 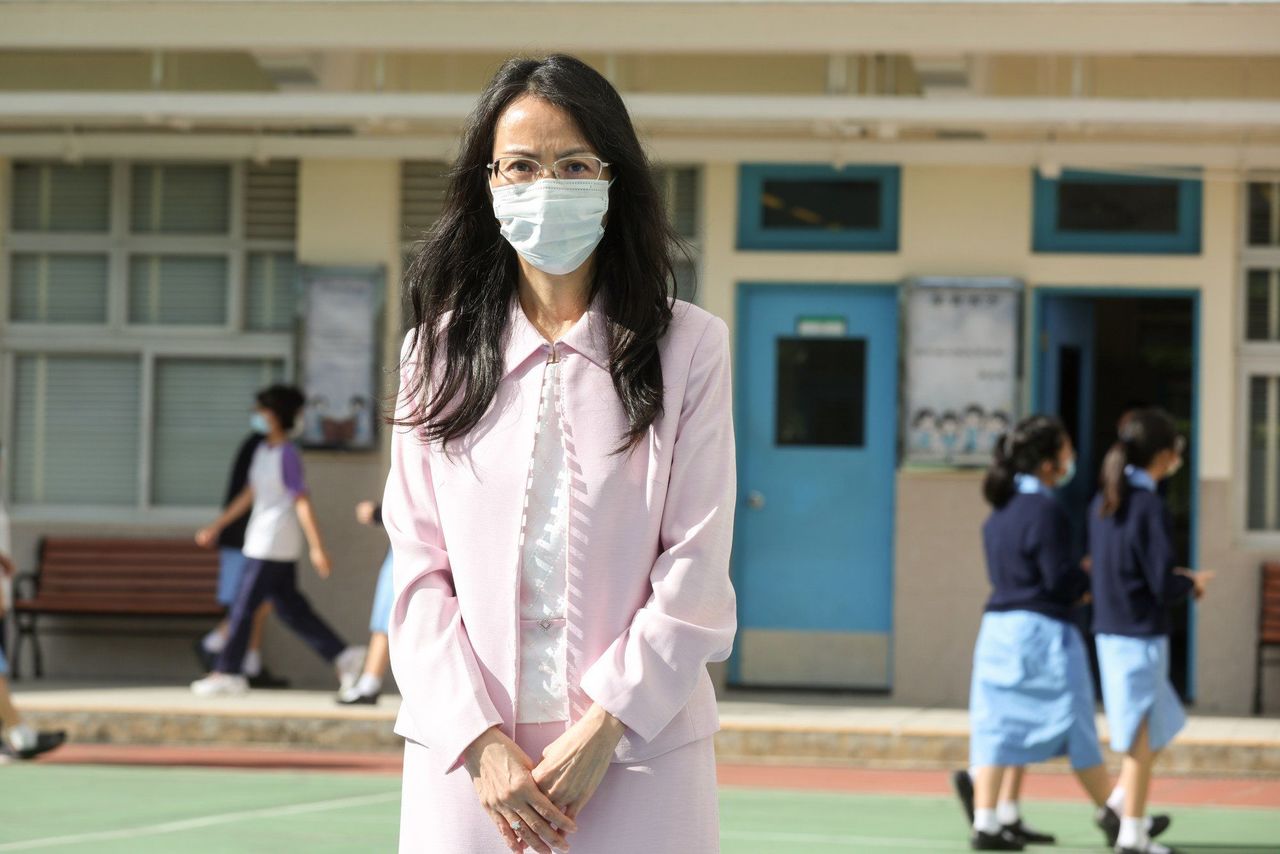 Lee Yi-ying, newly elected chairwoman of the Subsidised Secondary School Council and principal of Kowloon True Light School in Kowloon Tong.
The number of babies born in Hong Kong has fallen sharply, from a high of 95,500 in 2011 to about 37,000 last year.

The trend hit primary schools hard when the number of Primary One pupils fell to around 50,000 in 2019 and 43,000 the following year. Secondary schools began feeling the impact last year.

So far, one primary school has started the process of ceasing operations, two government secondary schools merged, and two others were moved to a new development area with a sufficient supply of students.

Lee, a veteran principal, was elected last month as chairwoman of the 50-year-old council, which represented 343 out of 358 subsidised secondary schools and was consulted regularly by education authorities before new policies were introduced.

She urged the government to reduce the number of students in each secondary class to 25 to 27, from the current 31.

“I do not want to give the impression that our intent is to safeguard teachers’ jobs,” Lee said. “Rather, we hope the government will make use of this opportunity to improve the quality of local education.”

She added that a smaller class size would be effective for group discussions and presentations.

The proposed number was drawn from Hong Kong’s average of 25 pupils for most classes in primary schools and the average class size of 27 in secondary schools in the last academic year. 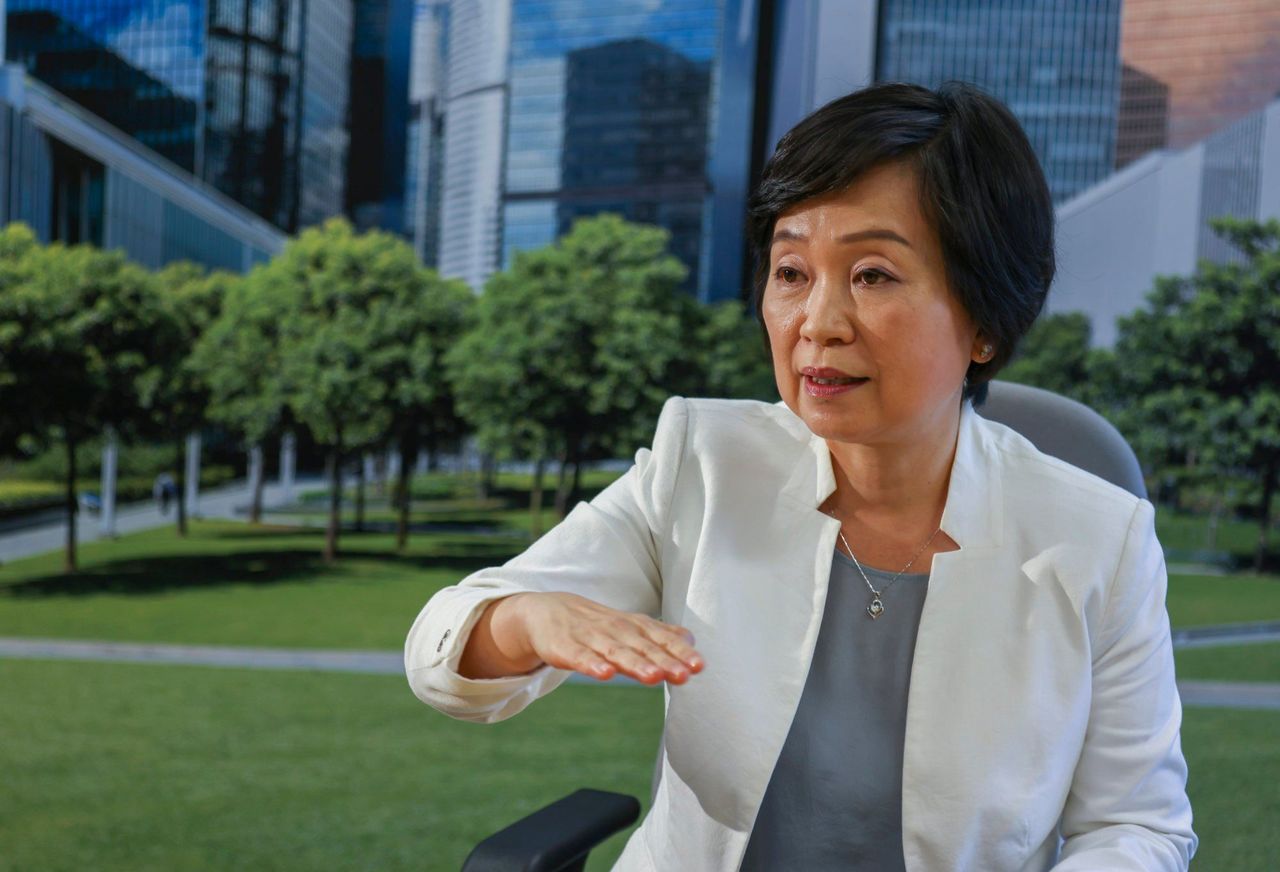 Secretary of Education Christine Choi-Yuk-lin earlier ruled out having a smaller class size in secondary schools, saying it was less effective than at the primary level.

She said the bureau had to ensure teenagers had enough choices in terms of elective subjects.

The education authorities will attend a panel meeting with lawmakers early next year to discuss how to handle the declining enrolment.

But Lee said the council was proposing reducing class size by only four to six students. Having 25 to 27 in a class could still be effective in offering students a range of electives to choose from, she added.

Hong Kong’s local schools are divided into four main categories – government schools; subsidised and aided schools run by religious groups and various other community organisations; Direct Subsidy Scheme schools which are semi-private and have flexibility in designing their curriculum and admitting students themselves; and private schools. 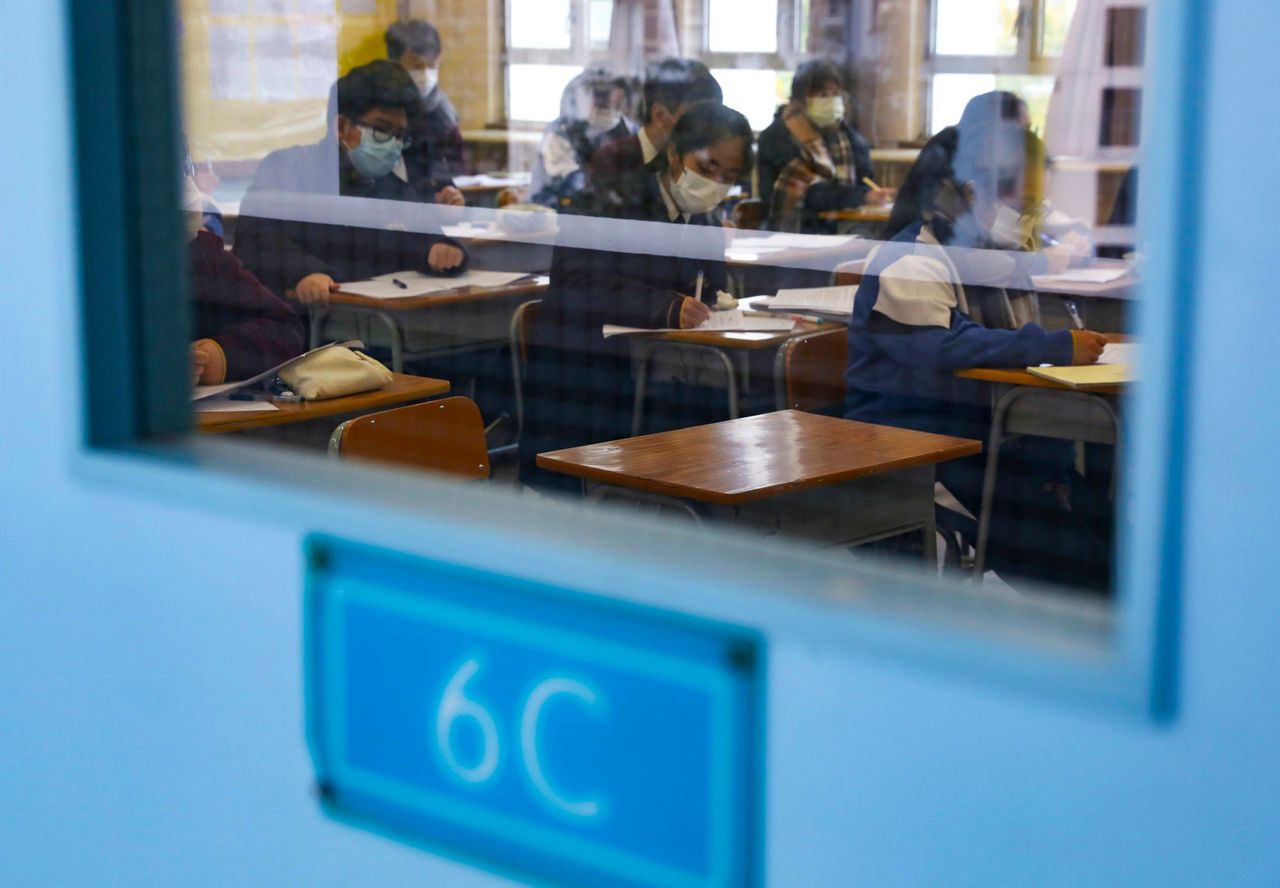 In the admission exercise for the last academic year, two government-aided schools in Eastern district had fewer than 26 applications, not enough for one Secondary One class.

Caritas Chai Wan Marden Foundation Secondary School stopped having Form One classes, while Man Kiu College said it hoped to get government approval to join the direct subsidy scheme from the 2024-25 academic year.

Adding to the schools’ enrolment woes was the withdrawal of more than 30,000 students between October 2020 and September 2021 in a wave of emigration, including about half from secondary schools.

To boost the number of students in Hong Kong, Lee suggested doing more to attract children from mainland China, and she was confident the strong education system could appeal to them.

Ultimately, however, she felt the government had to find ways to encourage Hongkongers to have more babies.

“It is not just for schools, the birth rate matters to every sector in our society as it affects our future labour force,” she said.

Aside from the dwindling student population, Lee also touched on the high turnover of teachers and difficulty in recruiting quality replacements.

Official statistics showed the turnover rate for teachers at primary and secondary schools reached 7.1 per cent and 7.8 per cent respectively during the last academic year, up from 4.2 per cent and 4.6 per cent the year before.

One school in the Eastern district reported that it lost 30 per cent of its teachers in the last academic year.

The bureau said previously that teachers left upon retirement, to pursue further studies, for new jobs in other types of schools or outside the profession, or when they emigrated or got married.

Lee, who is principal of Kowloon True Light School in Kowloon Tong, said it was particularly difficult to employ and retain teachers of English and Information Technology as they were sought after by other sectors.

Home Economics teachers were hard to find too, as the city’s universities had stopped training them.

She hoped the government would allow schools to hire retired teachers at competitive monthly salaries rather than the current practice of paying them a less attractive daily rate.

“It is difficult to hire quality teachers nowadays,” she said. “Retired teachers in their 60s are still energetic and experienced, we really want them to come back at such a critical time.”

She said schools were still working out how to implement numerous national education initiatives introduced over the past two years.

“We will not comment if the initiatives are too many or too few, but our situation is that we are exploring how to cope and schools are working hard,” she said.